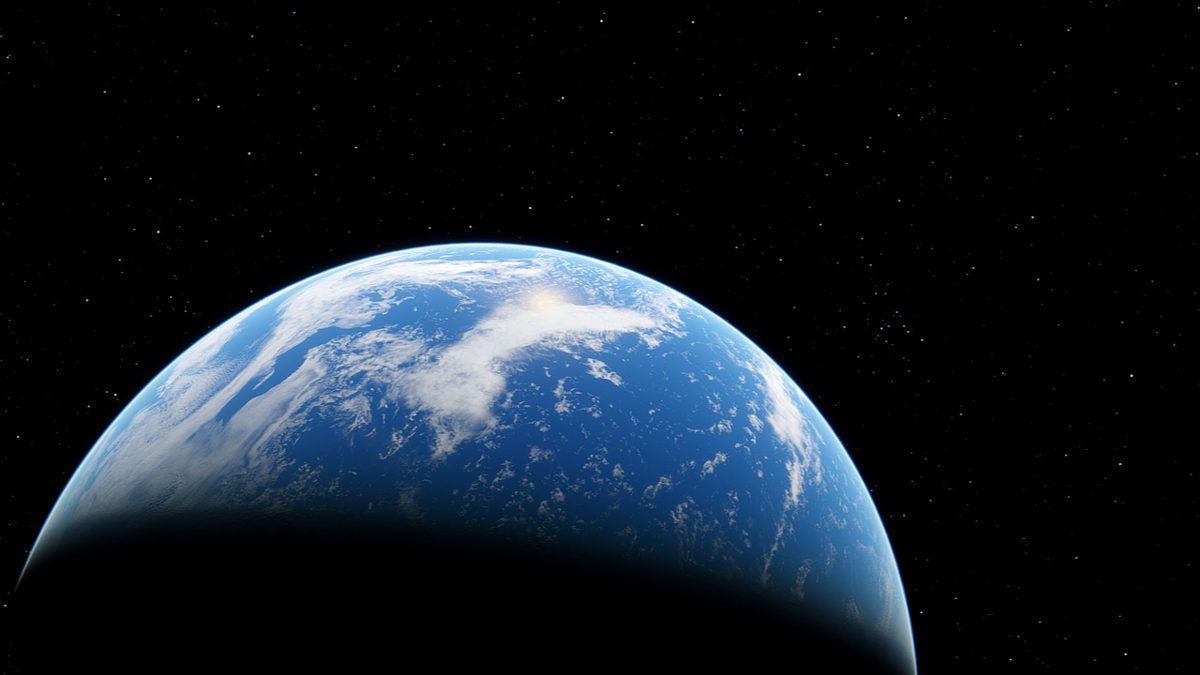 Over the past twenty years, planet Earth has lost a bit of its shine – literally. Scientists have noticed that our planet has become dimmer than it used to be. And the cause is thought to be climate change.

In a new paper published in the journal Geophysical Research Letters, researchers from the New Jersey Institute of Technology (NJIT) analysed “earth-shine”, or the amount of light that is reflecting back into space by the blue planet, and found that the Earth is not as reflective as it was in years prior.

Using the Big Bear Solar Observatory in California, researchers measured the Earth’s albedo (the measure of solar radiation diffuse reflected) between 1998 and 2017. The data revealed that the Earth had dimmed by around half a percent since the early 2000s.

“The albedo drop was such a surprise to us when we analysed the last three years of data after 17 years of nearly flat albedo,” said Philip Goode, lead author of the paper and an astronomer at NJIT.

Normally up to 30 percent of all sunlight that reaches the planet is reflected off the ocean, clouds, and even snow back to space. This reflection is why the moon’s dark side is visible during its waxing phase.

Researchers found no correlation between the Earth’s dimming and the Sun’s brightness during the period of observation. This means the cause of the change must be due to something on Earth itself. Researchers think one of the main reasons might be warming oceans.

Using NASA’s CERES project satellites, the researchers found that a lack of low-lying clouds over certain parts of the Pacific ocean could be one of the major reasons behind the Earth losing its shine.