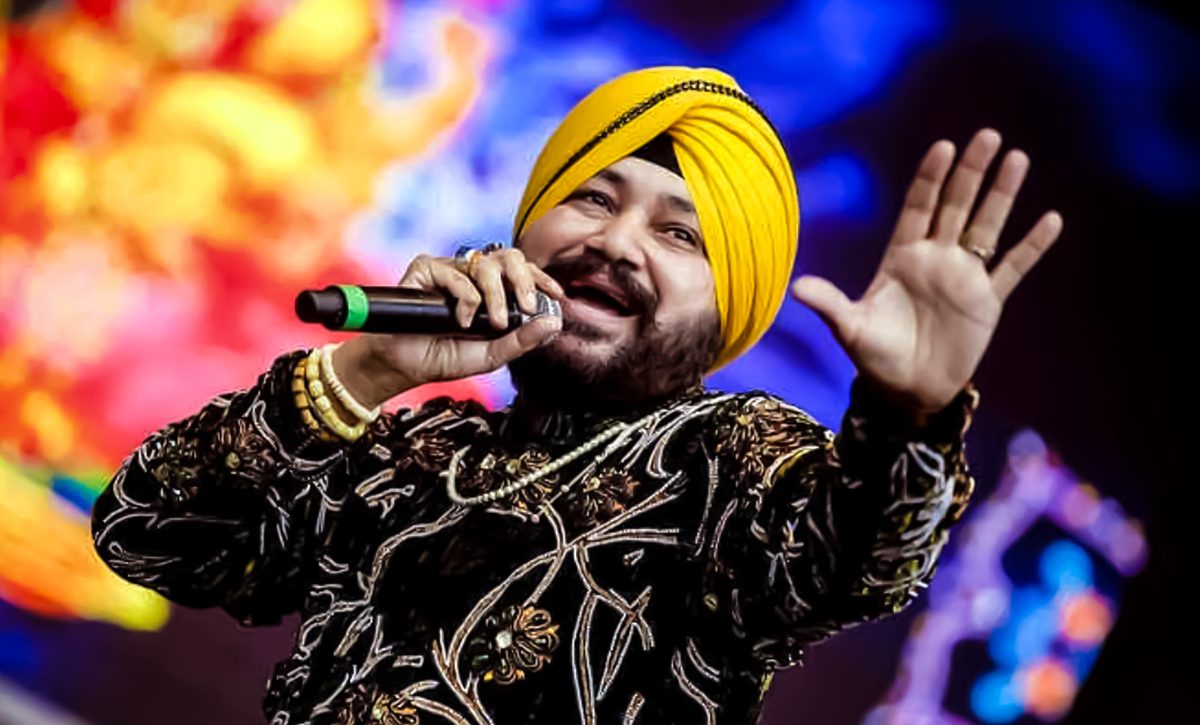 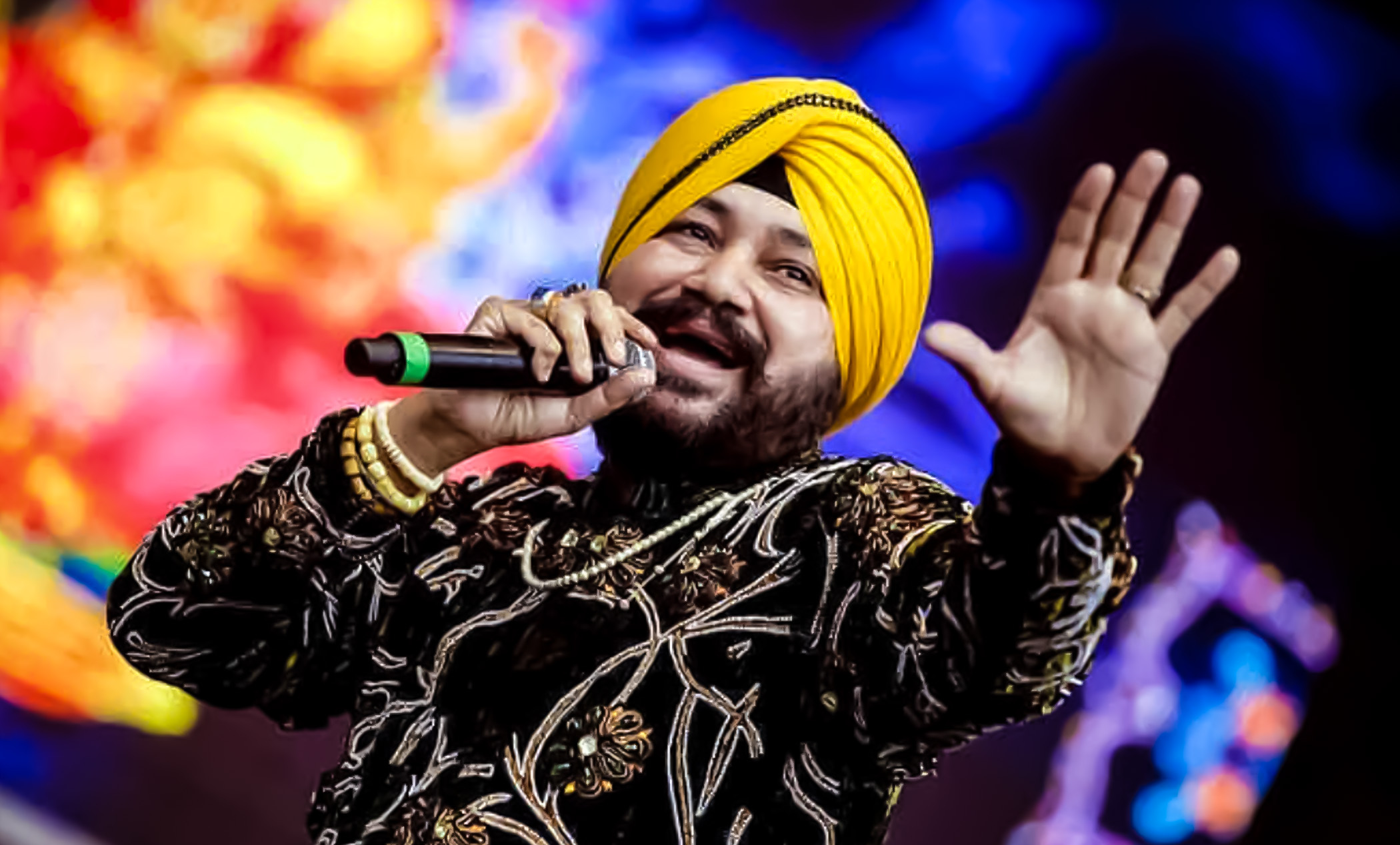 Popular singer Daler Mehndi is all set to become the first artist to perform in India’s first-ever metaverse concert on January 26. The 54-year-old Punjabi sensation will join the likes of Justin Bieber, Ariana Grande, Travis Scott and Marshmallow to perform in the virtual universe on the special occasion of Republic Day.

In a recent conversation with Times Digital, Daler Mehndi shared his excitement ahead of the virtual concert and also stated that he is dedicating the performance to PM Narendra Modi. “The reason I am dedicating the performance to Prime Minister Narendra Modi is because he is instrumental in launching digital India and connecting the country to the rest of the world,” he said.

The Punjabi singer, who is known for his ever-green party songs like ‘Tunak Tunak Tun’, also revealed that he will be crooning ‘Namoh Namoh’, ‘India India’ and ‘Jago India’ tomorrow in the virtual concert, as he makes his debut metaverse performance.

Talking about the concept of metaverse, Mehndi added, “Music is in huge demand all over the world. Entering the metaverse not only benefits me and others like me, but it also spreads our music all across the world. It’s not a small concept.”

Mehndi even shared a glimpse of metaverse on his Instagram handle and wrote, “Sneak Peek video only for you! India’s first #metaverseconcert in @partynite.metaverse on 26th Jan 2022.” Check out his post here: