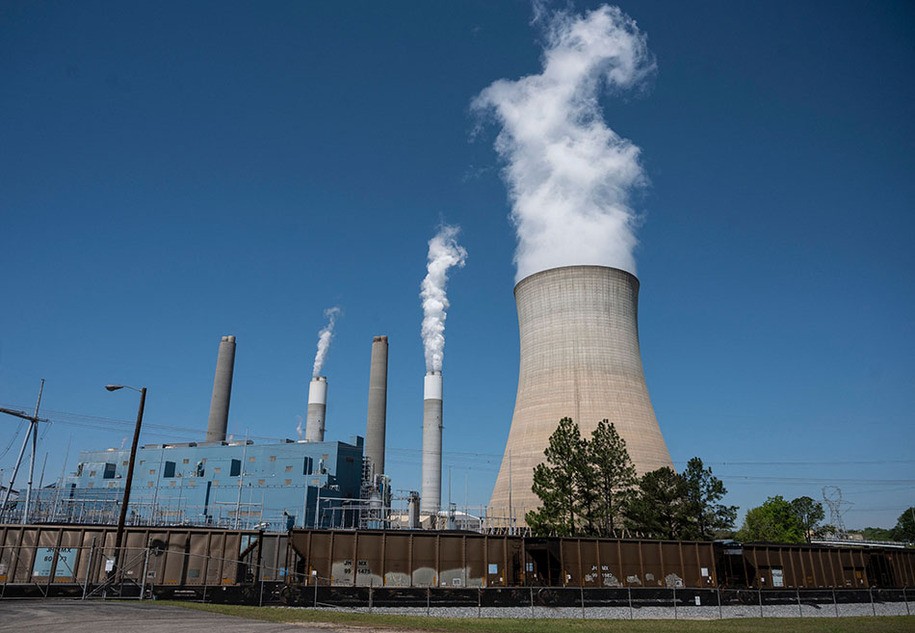 It’s always one step forward and three steps back when it comes to how the U.S. is handling reducing emissions. There’s some good news when it comes to last year’s emissions numbers: 2021 saw fewer tons of greenhouse gases being released than in 2019. But compared with 2020, it appears as if greenhouse gas emissions have decently bounced back. A preliminary report released by the nonpartisan research provider Rhodium Group found that last year “emissions increased 6.2% relative to 2020, though emissions remained 5% below 2019 levels.” The economy, however, appears to still be lagging. Goldman Sachs, S&P Global Ratings, and others forecast that year-over-year GDP growth will likely only be around 5.7% at the most for 2021.

Study co-author Kate Larsen told CNN that she credited coal for the spike in emissions. “Emissions grew even faster than the economic recovery and that was largely the rebound in coal generation.” Larsen also noted that few restrictions dissuaded companies from taking the cheaper, less economically-friendly option of using more fossil fuels. The Energy Information Administration believes that this may not be the trend for years to come, as natural gas prices spiking likely accounted for the main reason coal power increased for the first time since 2014. There seems to be a transition away from damaging fossil fuel, as coal stocks are low and production has only slightly increased. More than a quarter of coal-fired power plants will be retired by 2035, the EIA also noted in a December report.