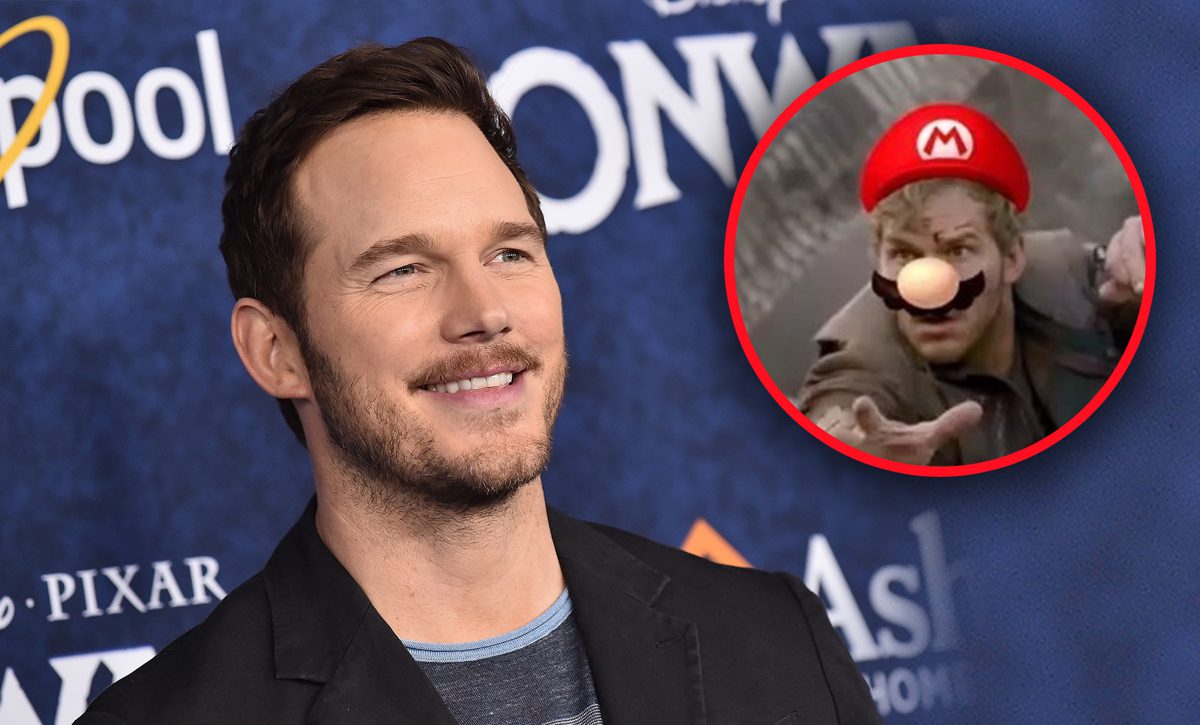 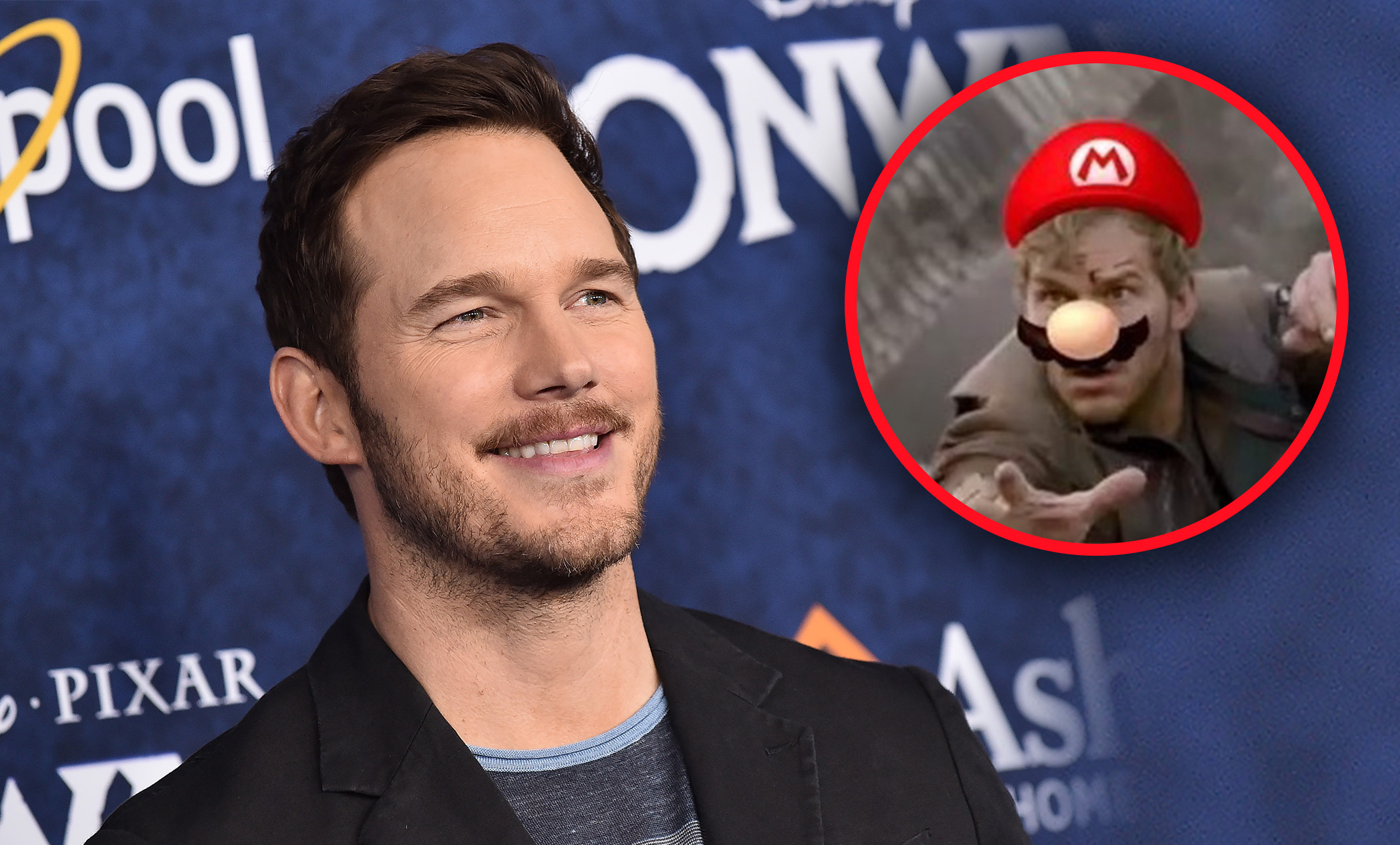 Amid all the strong buzz around Guardians Of The Galaxy Vol. 3 making huge waves on the internet, Chris Pratt left all his fans excited by sharing a parody teaser of his upcoming animated Super Mario movie on social media. Staying true to his knack of entertaining the audience with his funny sense of humour, Pratt created this parody video using the climax footage from the second instalment of the GOTG franchise which even features Zoe Saldana’s character Gamora. Expressing his excitement about the project, Pratt hailed it as ‘epic’ while the clip on Instagram. He captioned it as, “Amazing first look at Super Mario Brothers. This is going to be epic.”

While fans had flooded the internet with excitement post the giant electronics and gaming company’s announcement, Pratt too had revealed that he has been a fan of the Super Mario game since childhood and is pretty excited to lend his voice to the iconic video game character. “I’m really excited to announce that I’m gonna be the voice of that video game that I dreamed about playing as a kid. Dreams come true,” he said in the video.

On the other hand, Pratt will soon step into the shoes of his popular character Peter Quill/Star-Lord as he starts filming for James Gunn’s Guardians of the Galaxy Vol. 3 in November. While the third instalment is slated to release on May 3, 2023, fans may get to see their favourite GOTG character in Taika Waititi’s Thor: Love and Thunder alongside Chris Hemsworth, Natalie Portman, Christian Bale and others. Apart from these Marvel projects and Nintendo’s animated Super Mario movie, Pratt also has Colin Trevorrow’s adventure drama Jurassic World: Dominion in his kitty.