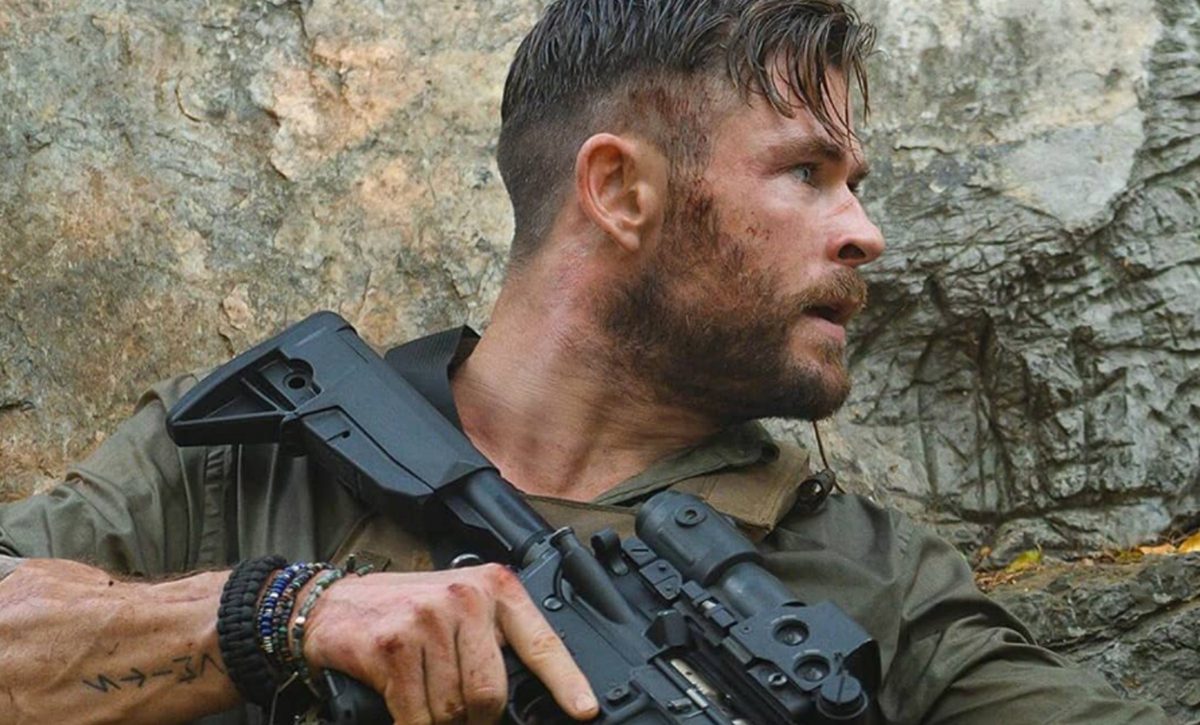 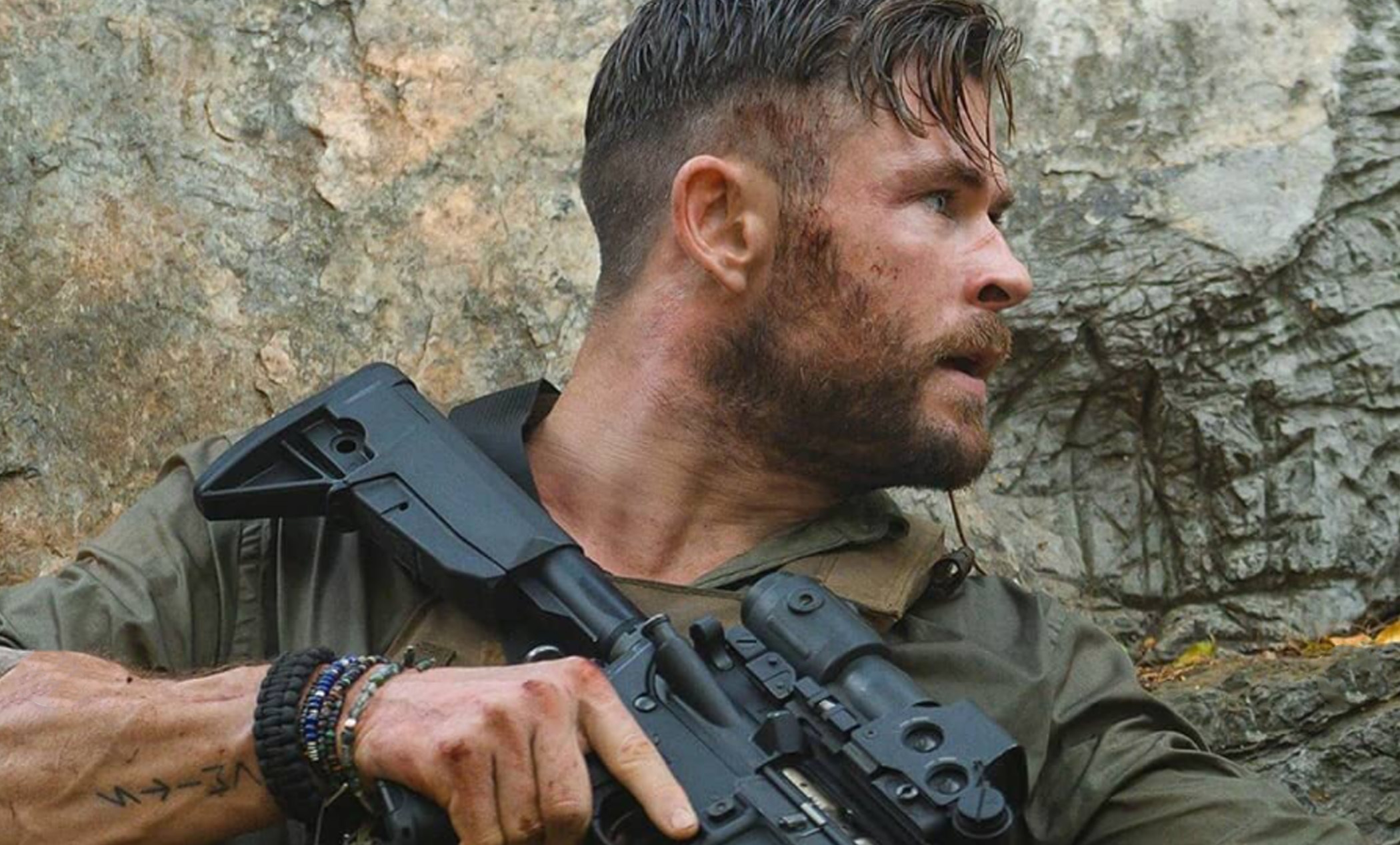 Chris Hemsworth might be home, but the actor has been busy gearing up for the much-talked-about ‘Extraction’ sequel. And with the filming schedule of Taika Waititi’s Thor: Love and Thunder over, the Australian actor has shifted his focus on the Netflix project. But looks like the 2020 action-thriller is still garnering praises from many quarters as it recently bagged multiple prestigious trophies at the Taurus World Stunt Awards (Best Fight, Hardest Hit and Best Stunt Coordination).

Hemsworth, who essayed the character of Tyler Rake in Extraction, left the audience stunned with out-of-the-box action sequences and celebrating the occasion, the 38-year-old actor shared a BTS throwback video as he penned a congratulation’s note for the entire stunt team. But he also confirmed that the sequel will have ‘bigger and badder’ action sequences. “Shooting for the sequel beings soon and believe it not it’ll be bigger and badder than the first,” Hemsworth wrote.

While the Australian actor’s post confirms that he will be reprising the role from the previous instalment, it also hints at Hemsworth’s character Tyler Rake surviving the fatal fall that raised many doubts. And with the popular Marvel actor all set to begin shooting soon, he has been sharing glimpses of his intense workouts on social media, which have already got fans excited.

Given Hemsworth’s popularity and Extraction’s success (the most-viewed Netflix film), fans have already sharing speculative theories on social media. While no plot details have been revealed yet, we can surely expect the team to raise the action stunts bar to the next level.

Chris Hemsworth just revealed at #TUDUM that he will return for Extraction 2 pic.twitter.com/NzdIIG4xEF

Meanwhile, Hemsworth will also be seen in Marvel’s Thor: Love and Thunder which will be releasing on May 6, next year. Helmed by Taika Waititi, the film features an ensemble star cast comprising of Tessa Thompson, Natalie Portman, Christian Bale, Chris Pratt, Dave Bautista and Karen Gillan.