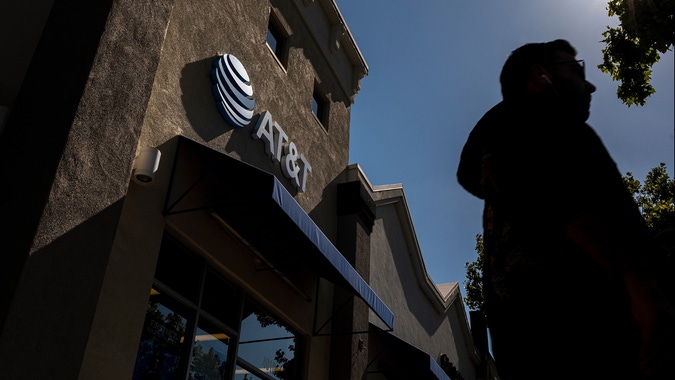 The manhunt for missing 23-year-old Brian Laundrie is heating up after famed TV crime fighter Dog the Bounty Hunter joined the search and received several tips on where Laundrie might be hiding.

But the latest development in the case shows that perhaps Laundrie had planned his disappearance for longer than many thought.

On September 14, Laundrie entered an AT&T store with an unidentified woman and purchased a new cell phone, which has been confirmed by the Laundrie family’s lawyer, Steven Bertolino.

The burner was left at Laundrie’s home in North Port, Florida when he allegedly went for a hike on September 14 — the last date his parents claim to have seen him.

The new discovery comes just days after the Bounty Hunter followed a strong lead to the campground at Fort De Soto Park, where it was shown on records and camera that the Laundrie’s had visited twice earlier this month.

“The parents were down here two times, it was September 1st through the 3rd and September 6th through the 8th,” the Bounty Hunter told Fox News. “They registered to stay at this park … they’re on camera, they were here. And they did enter.”

Fort De Soto Park is a 1,138-acre area located in Pinellas County, Florida, about 75 miles from the Laundrie’s home.

Brian Laundrie is currently wanted as a person of interest in the case of his girlfriend, Gabby Petito, who was found dead in Wyoming earlier this month.

Though he is currently not wanted as a suspect in her death, which was declared a homicide, he was caught using her credit cards and attempting to access her bank accounts after she had been reported missing.