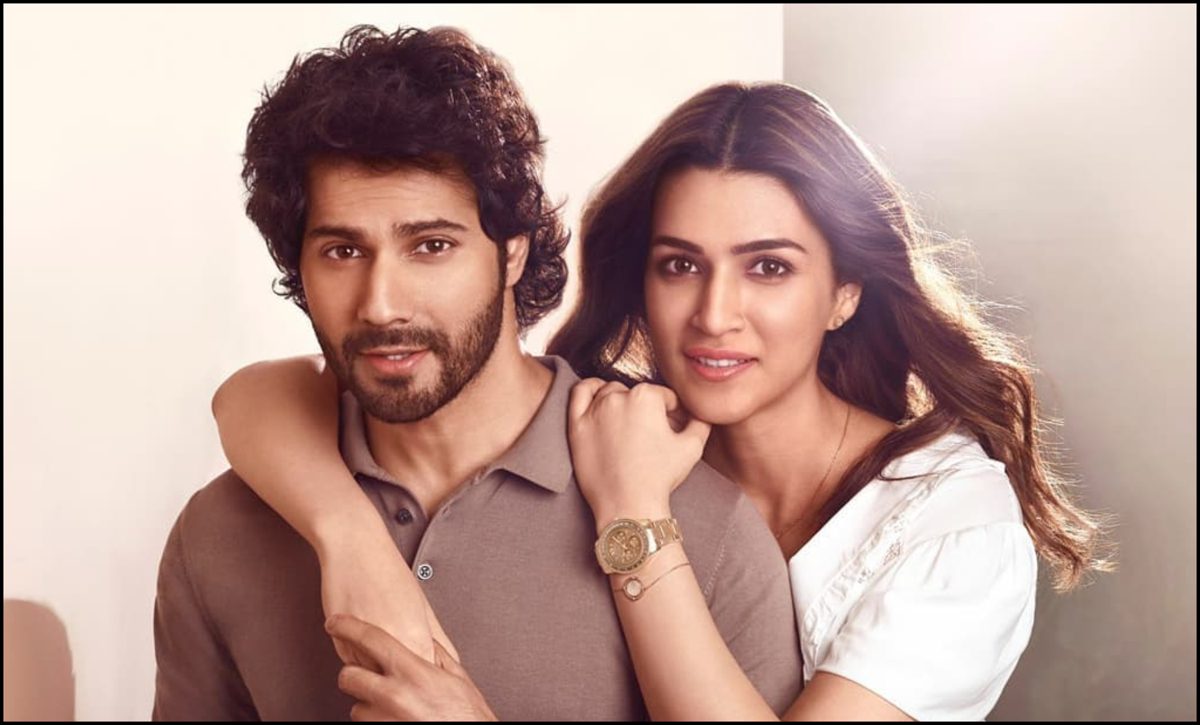 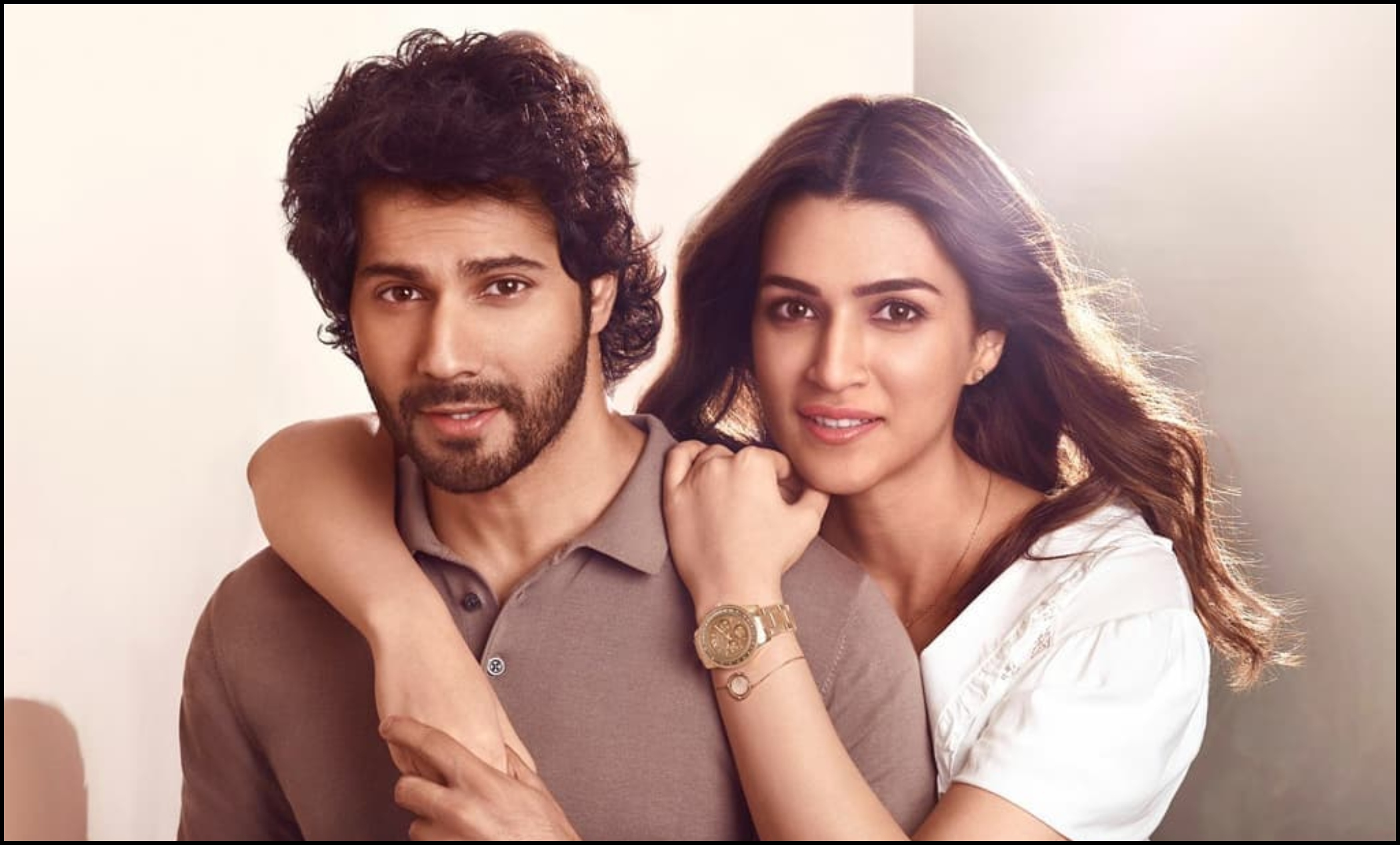 Delhi government’s decision to shut down cinema halls after witnessing a sudden spike in Covid-19 cases has pushed the film industry on the back foot once again. But it looks like this time, the multiplex owners are not going to give up easily as last time. While the move to close cinema halls, spas and gyms is imposed by the government to curb the rise of the deadly virus, the Multiplex Association of India recently wrote a letter to Chief Minister Arvind Kejriwal to reconsider the newly imposed restrictions as they could cause ‘irreparable damage’ to the entire industry. They even requested Delhi CM to allow cinema halls to operate under Covid guidelines like other industries while asking for ‘equal treatment’.

Given the current alarming situation in the country and Delhi government’s decision to shut down theatres in the capital, the makers of Shahid Kapoor and Mrunal Thakur’s ‘Jersey’ also posponed their film’s release. While the actor confirmed the news, he still didn’t share the new release date yet. Meanwhile, on the other hand, ‘Bhediya’ co-stars Varun Dhawan and Kriti Sanon have come out in support of the Multiplex Association of India by sharing their statement on their personal Instagram handles. The actors even urged fans to come out in support of the industry and re-share the post so the government could consider their request.

In the letter to Kejriwal, MAI highlighted the point that ‘not a single outbreak of COVID-19 anywhere around the world has been traced to a cinema hall.’ Furthermore, they even suggested the Delhi government to allow them to function under 50% capacity like Maharashtra. “We call on the Government to recognise the unique social, cultural and economic value of the Indian film industry, and to provide the support it so desperately needs to survive this unprecedented period,” the statement concluded.

MAI Statement on shut down of Delhi Cinemas pic.twitter.com/VsgM6wR1lu

While films like Katrina Kaif-Akshay Kumar starrer ‘Sooryavanshi’ and Marvel’s Tom Holland starrer ‘Spider-Man: No Way Home’ managed to excel at the box office despite pandemic restrictions, the shut down of cinema halls in a major state like Delhi is sure to impact the overall performance of upcoming projects.