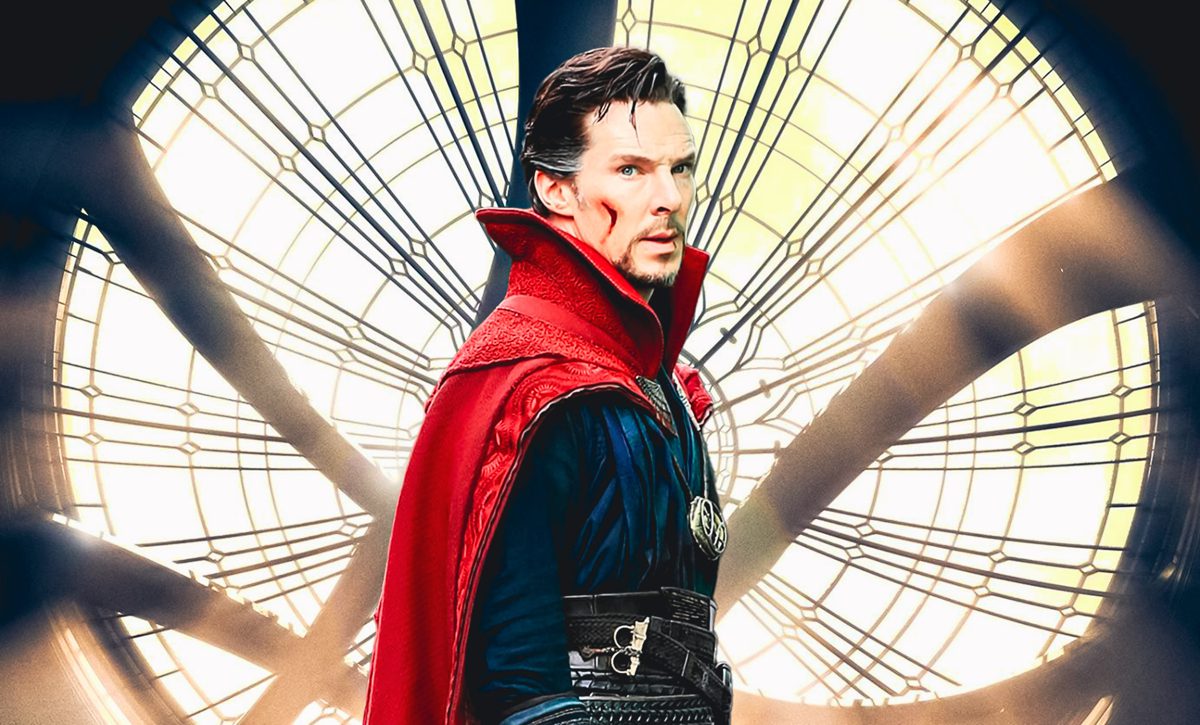 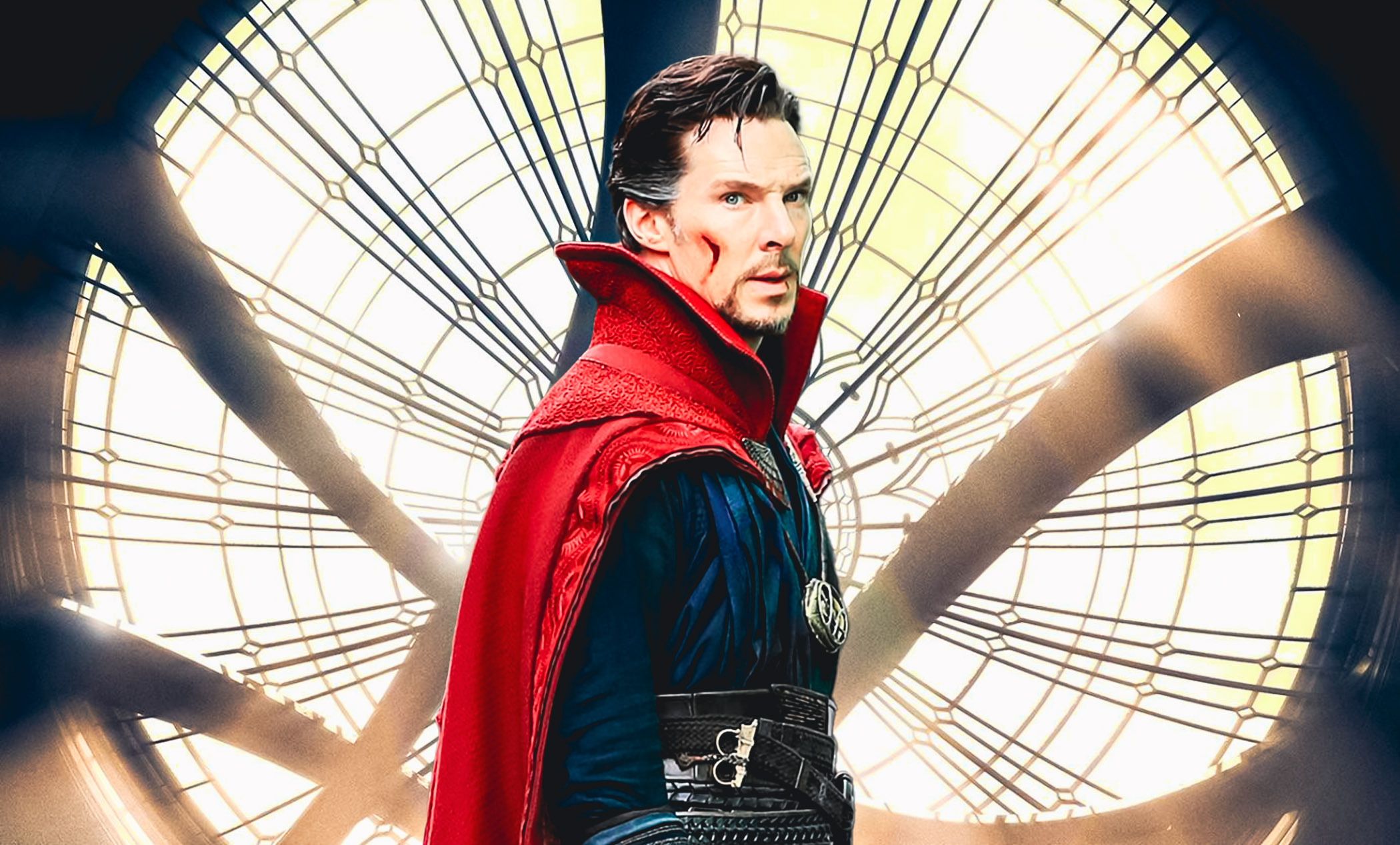 After multiple delays, Marvel’s ‘Spider-Man: No Way Home’ was finally released in cinema halls last month (December 16 in India). And with Tom Holland returning as the friendly neighbourhood Spider-Man, the addition of Benedict Cumberbatch aka Doctor Strange surely added more star power to the already much-talked-about project. While the movie took MCU fans on an emotional roller-coaster ride, the uncanny team of Doctor Strange and Spider-Man ended up striking a chord with the audience.

While Marvel managed to hit the bull’s eye with ‘Spider-Man: No Way Home’, the final post-credit scene also gave a glimpse of Cumberbatch’s next ‘Doctor Strange in the Multiverse of Madness’. And with Cumberbatch’s character Doctor Strange stepping into a whole new world of multiverse, fans excitement related to the Sam Raimi directorial has already resulted in the internet being flooded with several fan theories.

Responded to the audience reaction that his upcoming project ‘Doctor Strange 2’ and his recently-released movie ‘Spider-Man: No Way Home’ Cumberbatch told Deadline, “I’m thrilled at the reaction to the teaser trailer at the end of Spider-Man; I’m thrilled at the reaction that film’s been having. I mean, it’s been a bit of a moment, to be honest.” Meanwhile, Cumberbatch’s November release ‘The Power of the Dog’ has been receiving several accolades in the ongoing Awards season.

On the other hand, the 45-year-old English actor, who had previously confirmed reshooting a few significant ‘Doctor Strange 2’ scenes, recently wrapped up the additional scenes which couldn’t be filmed due to Covid-19 protocols.

Helmed by Sam Raimi, ‘Doctor Strange in the Multiverse of Madness’ was previously scheduled to release on March 25 but has now been postponed to May 6, 2022. Apart from Cumberbatch, the MCU movie will also feature Elizabeth Olsen, Chiwetel Ejiofor, Benedict Wong and Rachel McAdam in pivotal roles.

SEE ALSO: Does Simu Liu Have A Cameo Appearance In Benedict Cumberbatch’s ‘Doctor Strange 2’? Here’s What We Know