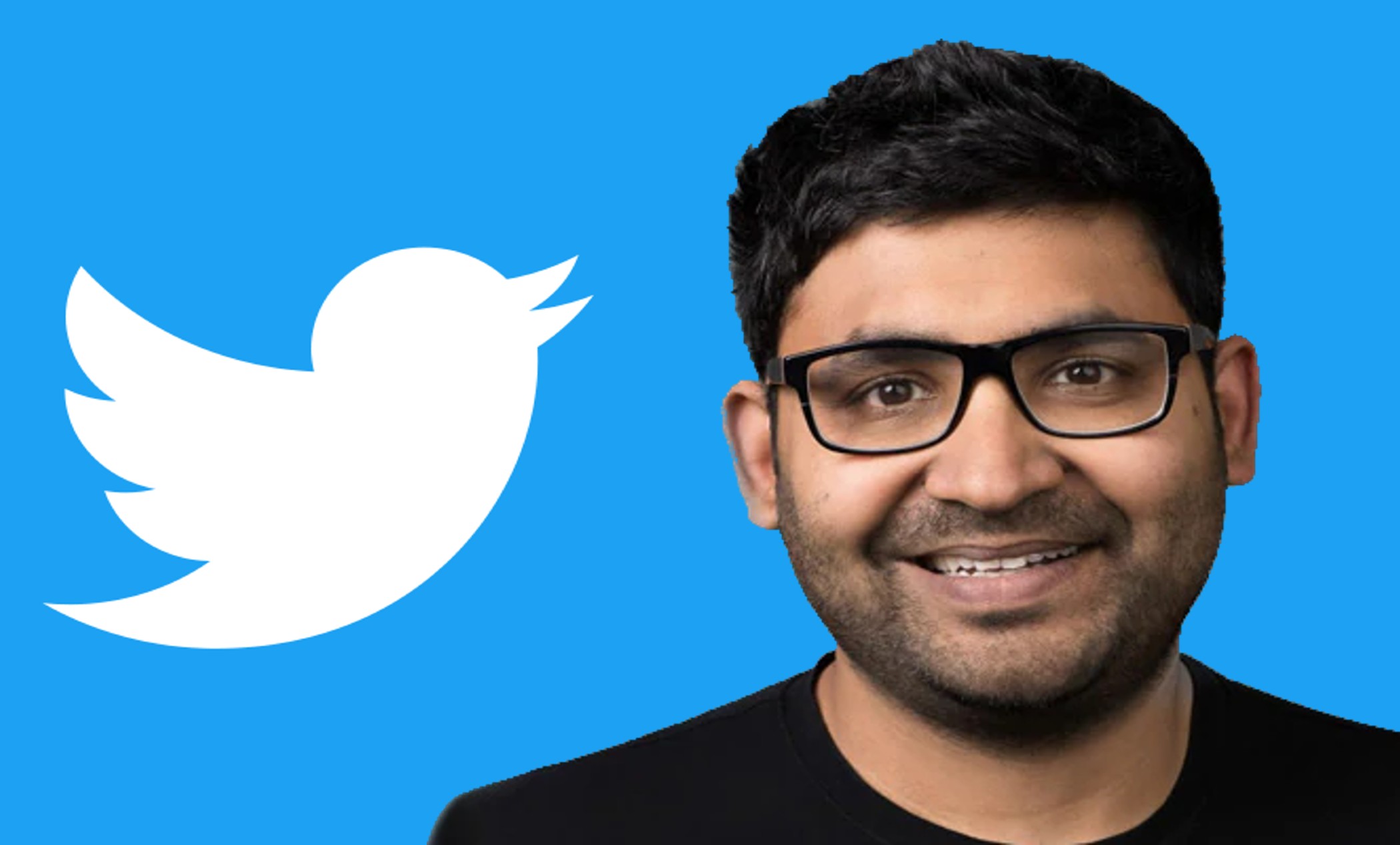 According to a report by Reuters, in a town hall meeting, it has been discussed that the company is going to monitor all the employees on a daily basis. Twitter will soon inform all the staff about the effects of the buyout deal on staff retention.

“I’m tired of hearing about shareholder value and fiduciary duty. What are your honest thoughts about the very high likelihood that many employees will not have jobs after the deal closes?” a Twitter employee asked Agrawal.

Agrawal commented that the social media platform has always thought about its employees and will take care of them moving forward. “I believe the future Twitter organization will continue to care about its impact on the world and its customers,” reads Agrawal’s reply.

Elon Musk bought Twitter at USD 44 billion last week and claims that he is going to make it a better place for users. He also suggests that the Twitter will be a place for free speech and anyone can speak out their heart without worrying about getting banned by the officials.

“Do we have a strategy in the near-term on how to handle advertisers pulling investment,” another employee asked the chief.

It seems that the meeting was not convincing enough for the employees and they are not trusting the management anymore. “The PR speak is not landing. They told us don’t leak and do a job you are proud of, but there is no clear incentive for employees to do this,” the employee told Reuters.