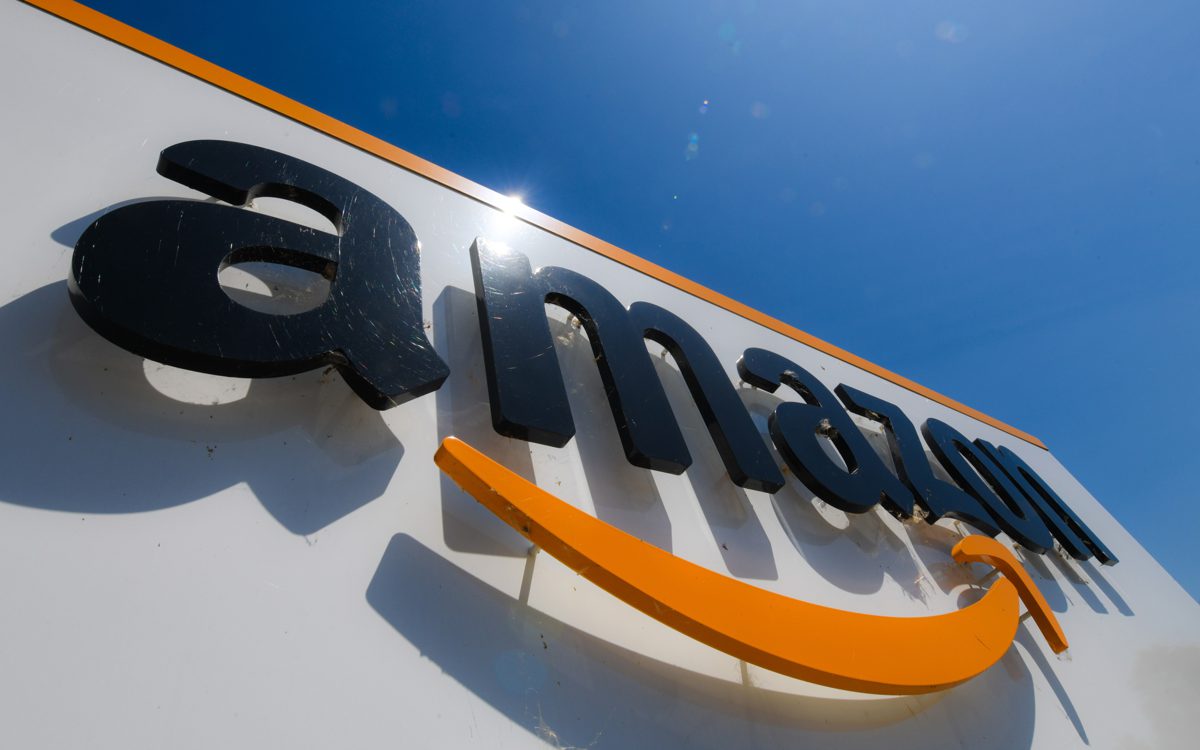 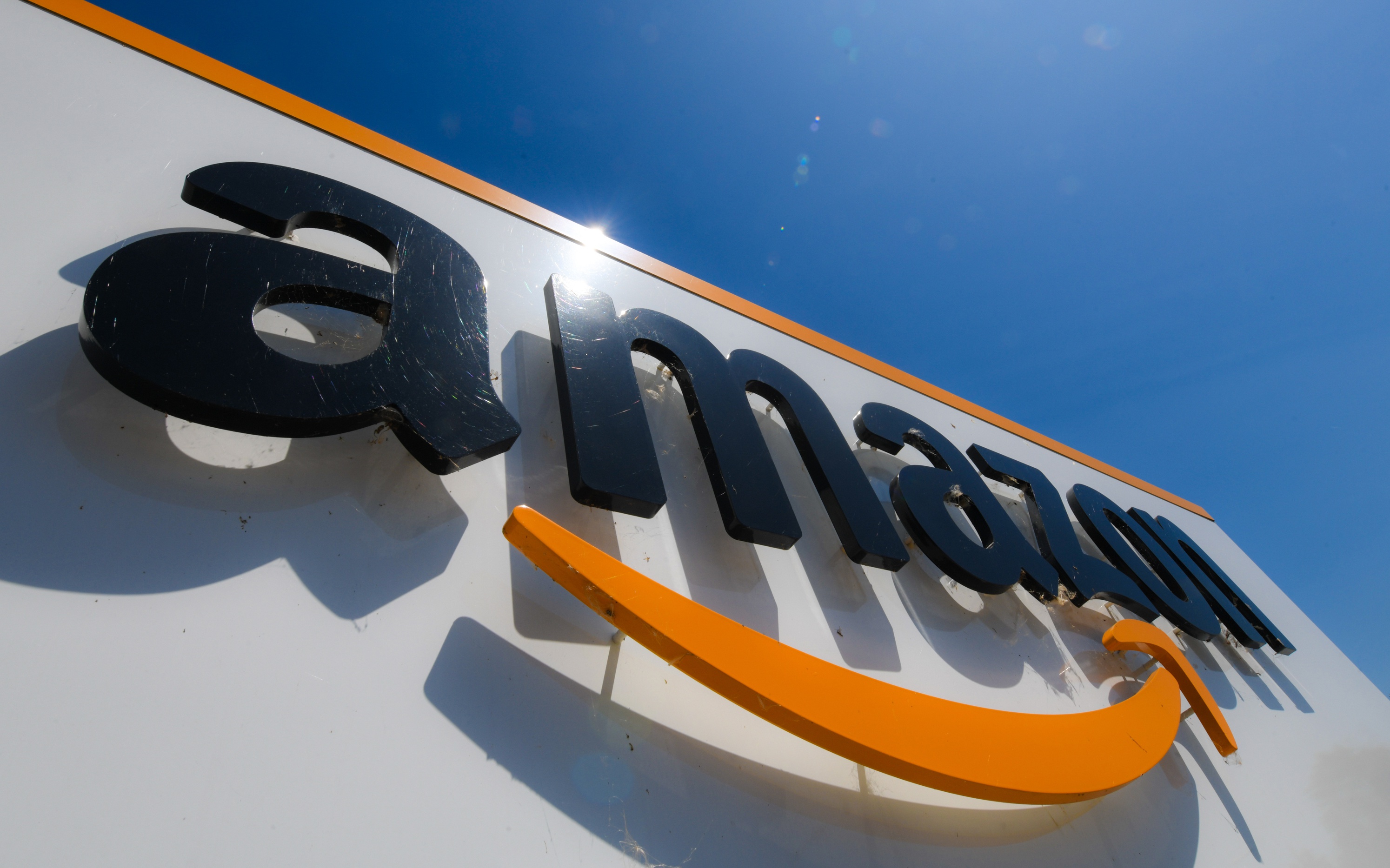 Amazon is apparently making a smart fridge, because why not. The tech giant’s fingers are already in practically every other pot.

An Insider report on Tuesday revealed Amazon has turned its invasive eye toward big cold boxes, developing a new fridge stocked full of cameras. Using technology employed in its cashierless Amazon Go stores, Amazon’s smart fridge will be able to automatically scan its contents to see what’s running or expiring and notify you. It will also be able to keep track of what’s in your fridge and what you tend to buy, and predict what you want.

Other features reportedly in the works include the ability to supply nutritional information, as well as recipe suggestions to help use up expiring ingredients. Whether any of these recipes will actually be any good is another question.

And, of course, the fridge will likely work with Amazon’s shopping services such as Amazon Fresh and Whole Foods to make ordering grocery deliveries easier. Considering smart fridges that track your inventory are already very much a thing, the integration of Amazon’s grocery shopping services will likely be a major selling point of its fridge. An Amazon product without Amazon shopping integration is no Amazon product at all.

When reached for comment, an Amazon spokesperson told Mashable the company does not comment on rumours or speculation.

Insider also reports Amazon is shopping around for a home appliance company to partner with for manufacturing, which makes sense considering refrigeration is a new arena for the company. This isn’t the first time Amazon has ventured into the world of kitchen appliances, though. The company previously released an Alexa-enabled microwave in 2018, to mixed reception at best.

An international team of fewer than 100 people have reportedly been working on the Amazon fridge for two years, with the company pouring at least $50 million into it per year. However there’s no guarantee that Alexa will be lurking in your fridge cavity any time soon — or at all, as Amazon’s smart fridge project could very well be scrapped before it reaches consumers. It isn’t uncommon for tech projects to fall by the wayside after simply not panning out.

Either way, it’s just nice to know Amazon is still diligently worming its way into every single facet of our daily lives. All the better to fund Bezos’ self-indulgent space penis joyrides.