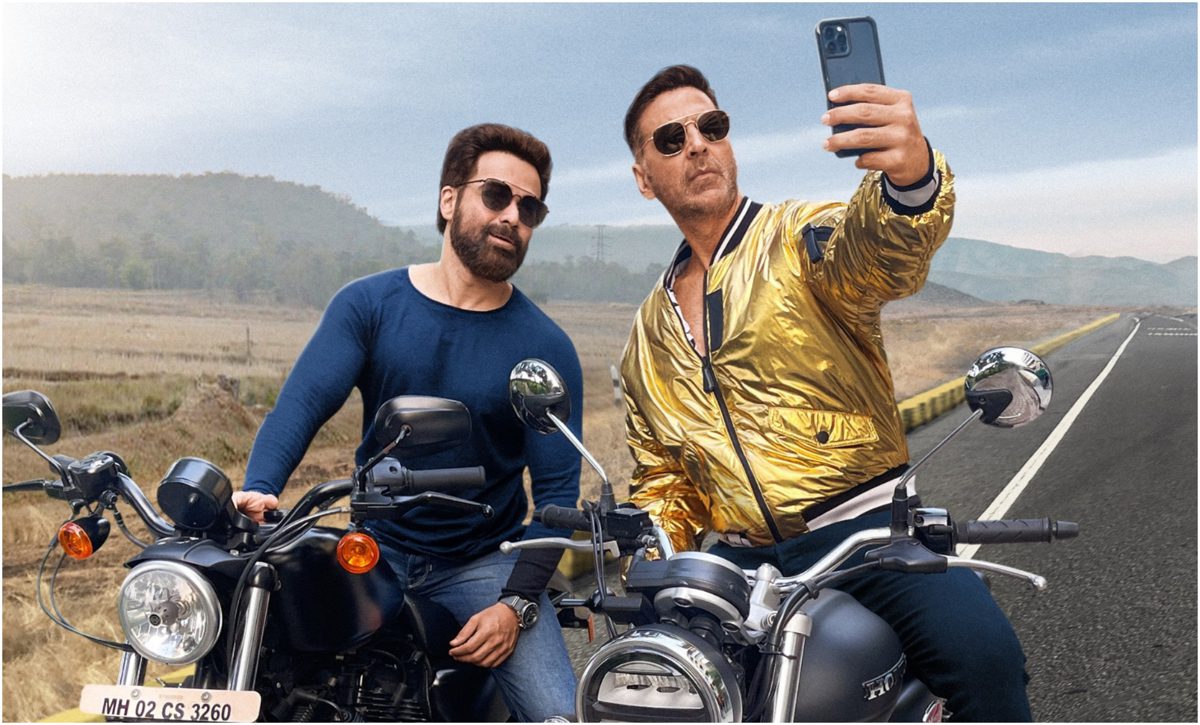 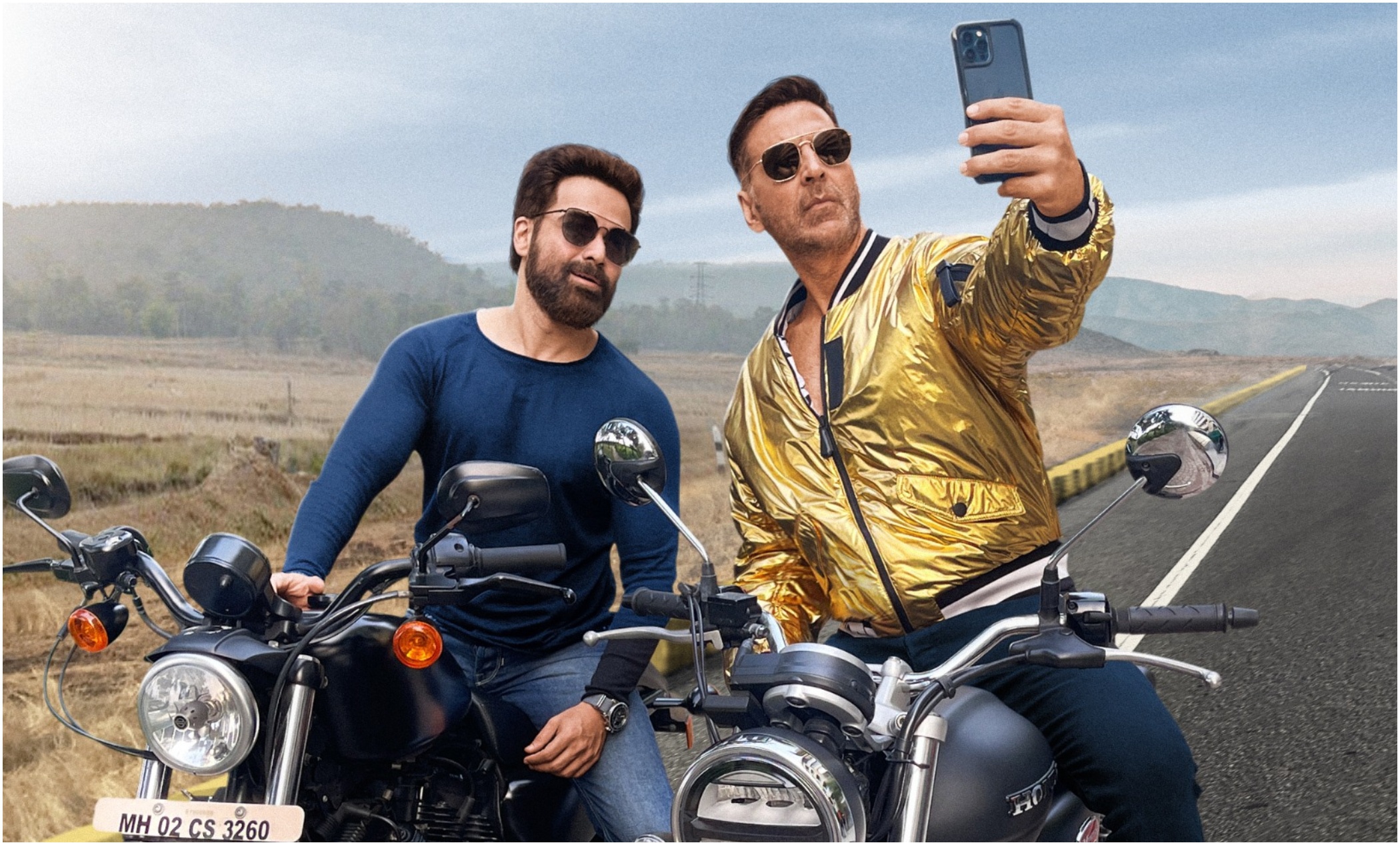 Bollywood actors Akshay Kumar And Emraan Hashmi, who had teamed up in 2010 for Milan Luthria’s gangster drama ‘Once Upon a Time in Mumbaai’ are all set to join forces once again. Akshay, who has a long list of projects lined up for release this year, announced ‘Selfiee’ with a poster and wrote, “Found myself the perfect #Selfiee partner! Hey @karanjohar, have we slayed this selfie game or what? @therealemraan.”

Found myself the perfect #Selfiee partner! Hey @karanjohar , have we slayed this selfie game or what?😉 @emraanhashmi pic.twitter.com/N2YdXrYMCV

Bankrolled by Karan Johar’s Dharma Productions, ‘Selfiee’ is reported to be a remake of 2019 Malayalam comedy-drama ‘Driving Licence’ starring Prithviraj Sukumaran and Suraj Venjaramoodu. While fans were still celebrating Akshay’s new movie announcement, the Khiladi of Bollywood shared the teaser of the project and captioned it, “Presenting #Selfiee, a journey that will drive you towards loads of entertainment, laughter & emotions. Shooting begins soon!”

The recently-announced project will be helmed by Raj Mehta, who recently wrapped another shooting schedule of his next ‘Jug Jugg Jeeyo’ starring Kiara Advani, Varun Dhawan, Anil Kapoor and Neetu Singh. While Emraan is collaborating with the ace filmmaker for the first time, Akshay had recently teamed up with Mehta for ‘Good Newwz’.

Akshay, who recently returned from the Maldives is reported to resume the shoot of ‘Ram Setu’. While the Sri Lanka schedule of the movie is reported to be cancelled due to the sudden spike in Covid cases, the makers have decided to film the underwater scenes in Mumbai & Daman and Diu.

While fans have taken over the internet, expressing their delight over Akshay and Emraan’s new collaborative project, the former is all set to dominate 2022 with interesting projects like ‘Prithviraj’, ‘Raksha Bandhan’, ‘Gorkha’, ‘OMG 2’, ‘Bachchan Pandey’ and ‘Mission Cinderella’.

On the other hand, Emraan Hashmi, who was last seen in Jay K’s horror movie ‘Dybbuk’ has also bagged a role in Salman Khan and Katrina Kaif’s ‘Tiger 3’. The maverick actor also has undergone a remarkable transformation to go head-to-head with Bhaijaan on the silver screen.