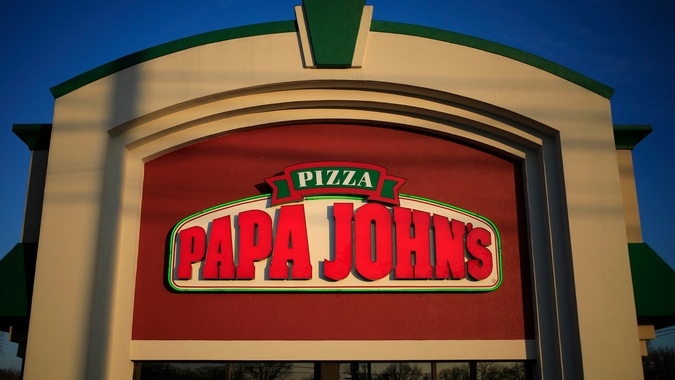 The former general manager of a Papa John’s franchise location in Colorado was fired this week after scheduling conflicts led him to close the restaurant three hours early on Tuesday evening.

Chris Jackson told Insider he has been with Papa John’s for more than 13 years and had been working long stretches of back-to-back open-to-close shifts for the pizza chain due to difficulty with hiring and retaining staff during the pandemic.

In a Reddit post to the fast-growing r/antiwork community, Jackson explained that on Monday, the Tuesday evening shift leader told him they had a medical appointment and couldn’t cover the shift. Jackson said he too had a family medical obligation at that time and asked his area manager for coverage.

On Tuesday afternoon, Jackson was told that no one was coming to cover the shift, so he closed the restaurant at 5pm. The next morning he was fired.

“I hadn’t had any issues at all, that’s why I was confused,” he told Insider. “This is the only incident that ever happened.”

Jackson’s Reddit post racked up over 6,600 upvotes and 650 comments on Friday, but was removed by moderators for violating the platform’s ban on sharing confidential or personal information.

Insider spoke with Jackson, who provided screenshots of text messages and emails that were consistent with his story, including a company form that said he was fired.

Colorado is an at-will state, where employees may be fired at any time, for any reason, or no reason at all.

A spokesperson for Papa John’s told Insider that franchisees typically handle their own hiring and firing procedures without corporate involvement, and that he did not want to speculate without a more detailed knowledge of the situation.

The franchise owner did not respond to Insider’s request for comment.

As a salaried manager, Jackson says he was responsible for covering far more than full-time hours for no additional pay.

Jackson said he was able to agree to a weekly cap of 55 hours on his own schedule, but he was not authorized to offer a wage or salary high enough to attract and retain workers and managers for his restaurant.

“They’ll just be like, “This is the top line where we can pay,'” he said. “And you know, it’s expensive. It’s like, it’s really expensive here.”