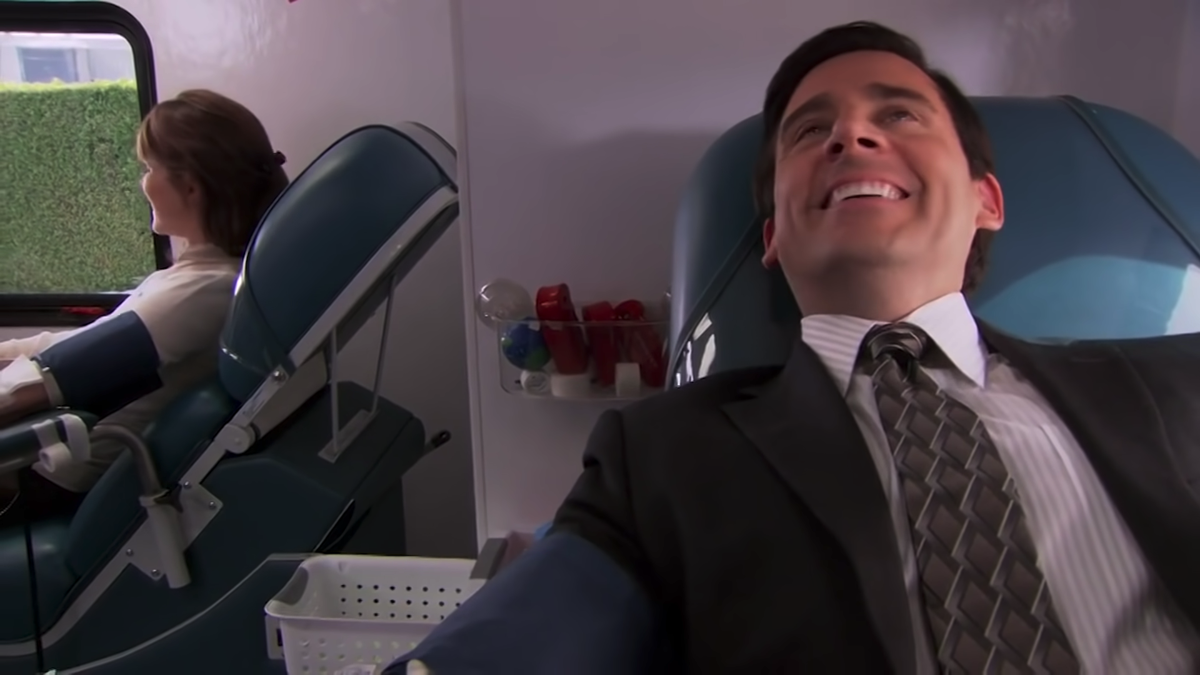 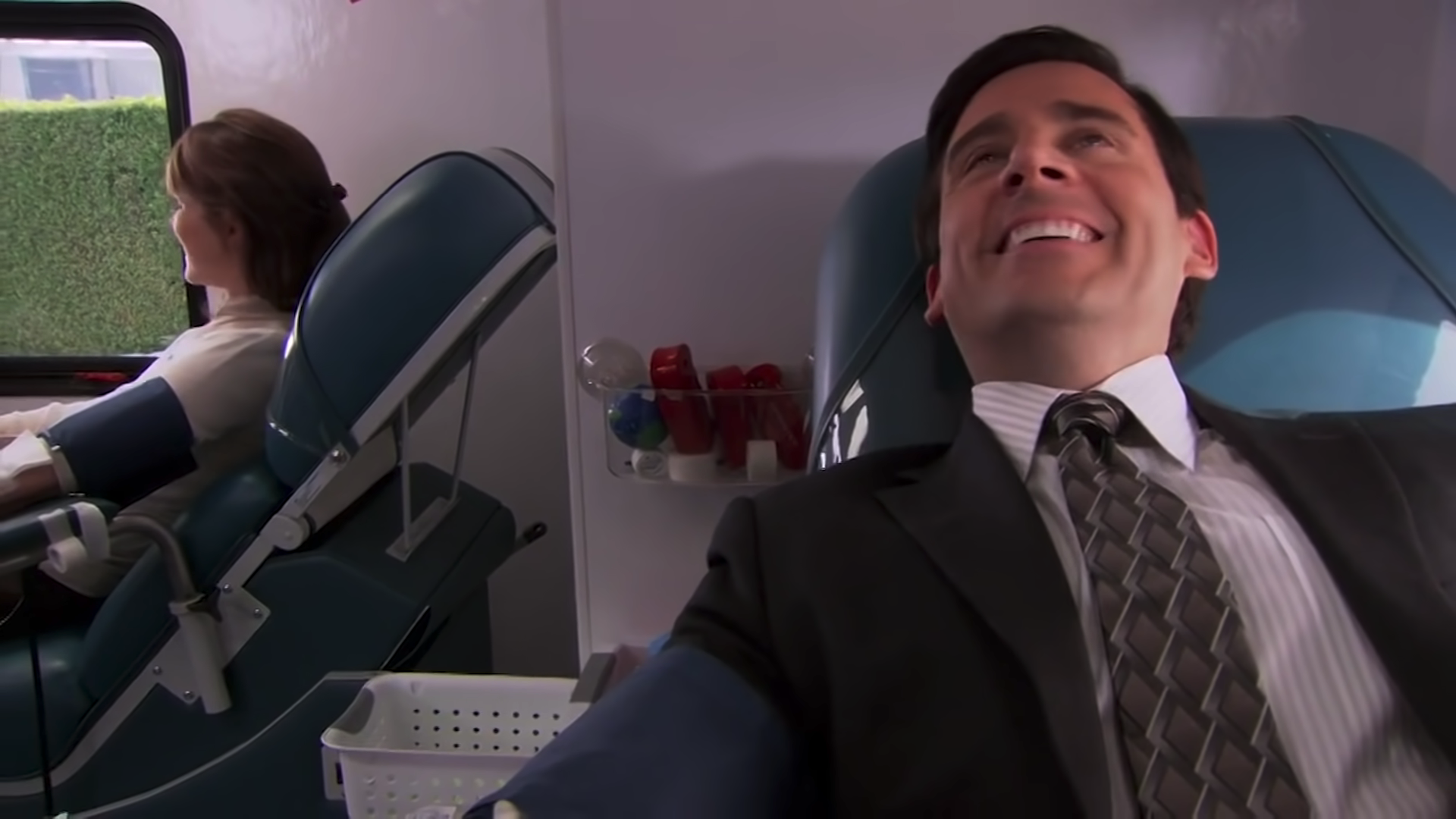 There’s one thing fans of The Office repeatedly hear from people who’ve worked on the show: Steve Carell is freakin’ great.

Carell’s former colleagues have gushed about his talent, professionalism, and respectful nature many times before — both on the Office Ladies podcast and in The Office (The Untold Story of the Greatest Sitcom of the 2000s: An Oral History) book — and we have another positive anecdote to add to the collection.

On the latest episode of Office Ladies, former co-stars Jenna Fischer and Angela Kinsey chatted all about the Season 5 episode, “Blood Drive.” They also spoke with Katie Aselton who played “Glove Girl” aka the woman who had a meet cute with Michael during the blood drive. In addition to sharing thoughts on her character and time the show, Aselton gave listeners an utterly delightful Carell anecdote.

“I didn’t do any research for this role, but I didn’t need to because my character was just nervous and pleasant, and I didn’t have to dig super deep to access those emotions,” Aselton said. “I do have a very funny anecdote about being nervous — or my character being nervous. It’s that my first line was me just laughing nervously and saying, ‘I’m so sorry, I’m so nervous.’ And Steve kept cutting, and he would be like, ‘Oh no, it’s OK. We’ll go again. We’ll go again.’ And finally, I was just like, ‘I think it’s my line. I think that’s what I’m supposed to say.’ But that has always made me laugh.”

“I love that story about Steve,” Fischer said,
“because he was such a caretaker like that. He would want our guest actors to feel really comfortable.”

Aselton also shared she was “over the moon” because she got to work with Steve, though she wishes her character had the chance to return for additional episodes.

“Oh, man, you guys. So here is the thing about my experience is that when I auditioned, it was with the caveat that it was a possible recurring character,” Aselton explained. “And so all I wanted was to perform well and to impress and to be asked back. And it didn’t happen. It didn’t happen. And I’m sure they had their creative reasons, but oh boy, I wanted nothing more. But I’m happy with the time I got, that’s for sure.”

Fischer and Kinsey discussed how fans of the show were very excited by the possibility of a Michael and Glove Girl romance after the episode aired, but ultimately the writers decided to keep Michael single a bit longer.

“It was not because we were not completely charmed by Katie and her performance,” Fischer said. “…They were toying with this idea. But really, it was just for Michael to feel like he could connect with someone again. But ultimately, they’re going to keep him on this trajectory toward Holly.”

Because of Glove Girl, however, Fischer said she thinks Michael felt a little less broken. :’)

Be sure to listen to the full podcast to learn more delightful behind-the-scenes stories from filming “Blood Drive.”

You can stream episodes of The Office on Peacock and follow along with the podcast every week on Earwolf, Apple Podcasts, or Stitcher.