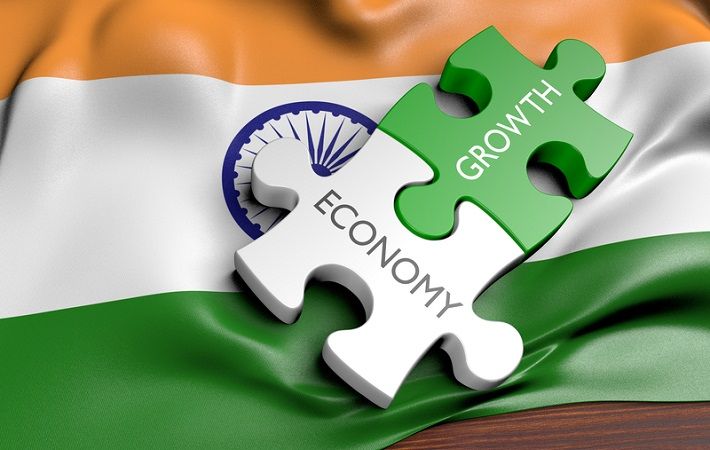 Cautioning that the new year will be riskier than the previous two in terms of growth, inflation and the perils of monetary policy normalisation on consumption demand in particular, along with other external risks, US-based multinational investment banking company Bank of America (BofA) Securities has forecast an 8.2 per cent gross domestic product (GDP) growth next fiscal, with more downside risks to the projection.

The biggest risk to the projection is a derailed consumption demand that has been the main growth driver in the past many years, said BofA Securities India economists, who believe consumption demand will be the key driver of growth in the next fiscal (FY23) as well.

They expect higher growth next fiscal on the back of higher overall gross value add (GVA) growth due to the lower outgo onto subsidies next fiscal, along with stable agri growth at around 4 per cent and robust services growth, adding up to an overall GVA growth of 7 per cent, down from a likely 8.5 per cent in FY22 and an 8.2 per cent GDP growth in FY23, down from 9.3 per cent in FY22.

Cautioning that the new year will be riskier than the previous two in terms of growth, inflation and the perils of monetary policy normalisation on consumption demand in particular, along with other external risks, Bank of America (BofA) Securities has forecast an 8.2 per cent GDP growth next fiscal, with more downside risks to the projection.

Since GDP is GVA plus the indirect taxes on goods net of subsidies, a hike in subsidies like last year, leads to wider gap between GDP and GVA growth, as last year, its report said.

”But this gap is set to narrow in FY’22 as subsidies are expected to be much lower, taking the GDP-GVA growth gap back to 1.0-1.5 pbs in FY’23. Thus with our bottom-up GVA growth of 7 per cent, we see the overall GDP growth at 8.2 per cent in FY23,” a news agency quoted the report as saying.

The quarterly growth trajectory is volatile with double-digits growth in Q1FY23 but very low annualised prints in Q4, largely due to distortion from base effects.

Citing inflation and the impact of the monetary policy normalisation on consumption demand to be biggest downside risks this projection, the economists said the Reserve Bank of India is likely to hike the repo rate by 100 bps through FY23, which they fear could derail the consumption demand wagon getting derailed in FY’23 as an end of the accommodative monetary policy that facilitated low lending rates.

As demand recovers, the spillover from raw material prices to output prices, which was arguably cushioned by the slack in the economy is expected to rise. ”Accordingly, we see CPI [consumer price inflation] inching up and averaging at 5.6 per cent in FY23,” it said.

Going forward, CPI is expected to average at 5.6 per cent in FY23 as demand recovers and global commodity prices stay elevated or rise further; and sticky core CPI inflation is likely to exert upward pressure on headline, even as food inflation stays largely contained, BofA said.