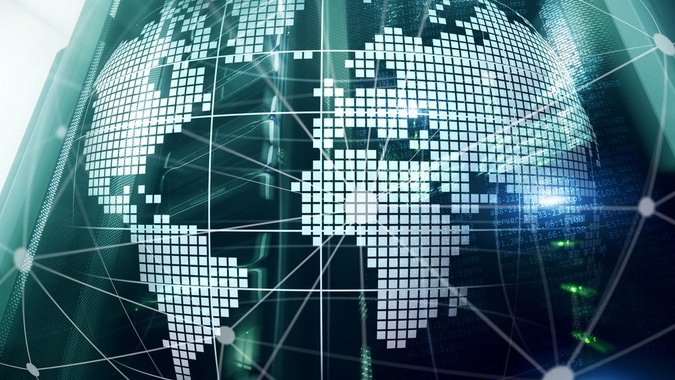 Telecommunications has made great strides since just five years ago (consider the leaps it has made since 10 years ago!) Due to changing consumer habits and preferences, speed, accessibility and security, the industry continues to make the experience better for customers and the industry as a whole.

If you go into the Wayback Machine (the Way, Wayback Machine), you can reach back to 1877 and see the founding of AT&T (NYSE: T) through the Bell Telephone Company.

For buy-and-hold investors, you may want to take advantage of high capital investment and dividend payments that telecom can proffer.

What is the Telecommunications Sector?

The telecommunications sector involves companies that transmit data through words, voice, audio or video, over a distance. The three sectors involved in the sector include telecom equipment, services and wireless communication:

Why Invest in the Telecommunications Sector?

So, the question looms: Why invest in telecom stocks when the three biggies continually march downhill? A few quick Debbie Downers from 2021:

While it is true that individual telecom stocks live and breathe volatility, they can appeal directly to growth- and dividend-oriented investors. If you’ve got long-term growth on the brain, you might like their high dividends and safe-haven status that follow traditional business cycles and the ups and downs of the market.

It’s true that you likely won’t get rich overnight with telecom stocks, but for those who take a more turtle and less hare approach, you’ve got safety, stability and reliability in spades within the sector.

Telecommunications Stocks to Consider in 2022

Check out the following telecom stocks for high dividends and earnings.

Vodafone Group Plc, headquartered in the United Kingdom, offers mobile services for customers to call, text and access data, fixed line services, including broadband, TV and voice and convergence services. It offers telecommunication services under the GigaKombi and Vodafone One brands. Vodafone zeroes in on European markets, including Germany, Italy and Spain, which is why those in the U.S. may go “Huh? What company was that, again?”

Its strong portfolio of core assets and cash flow opportunities are obvious through its conglomeration of ancillary services and products:

SK Telecom Co. Ltd. is the largest wireless telecom operator in Korea by revenue and customers. The company is a part of the conglomerate SK Group, which owns 27% of the company.

One of the major reasons to consider investing in this monolith: 5G possibilities run rampant for SK Telecom.

ViacomCBS Inc., headquartered in New York, New York, is a mass media company, creates and distributes content across a variety of platforms worldwide. Its segments include entertainment, cable networks, publishing and local media and rounds up the following:

In short, the company’s underlying business prospects are looking up, its collection of assets and streaming business continues to spiral upward. It’s got a great balance sheet and plenty of cash squirreled away, not to mention, offers solid dividends. It’s time to get into the action for a good value play with this storied company. (Do it before everyone else suddenly realizes what a great company it is!)

Despite Challenges, Aim for the Long Haul

If you’re looking for a plan for retirement (hello, dividends!) or just a way to collect money, consider telecom stocks for the long term. There’s a lot of competition in this industry, so keep your eye out for other players making innovative plays in the space.