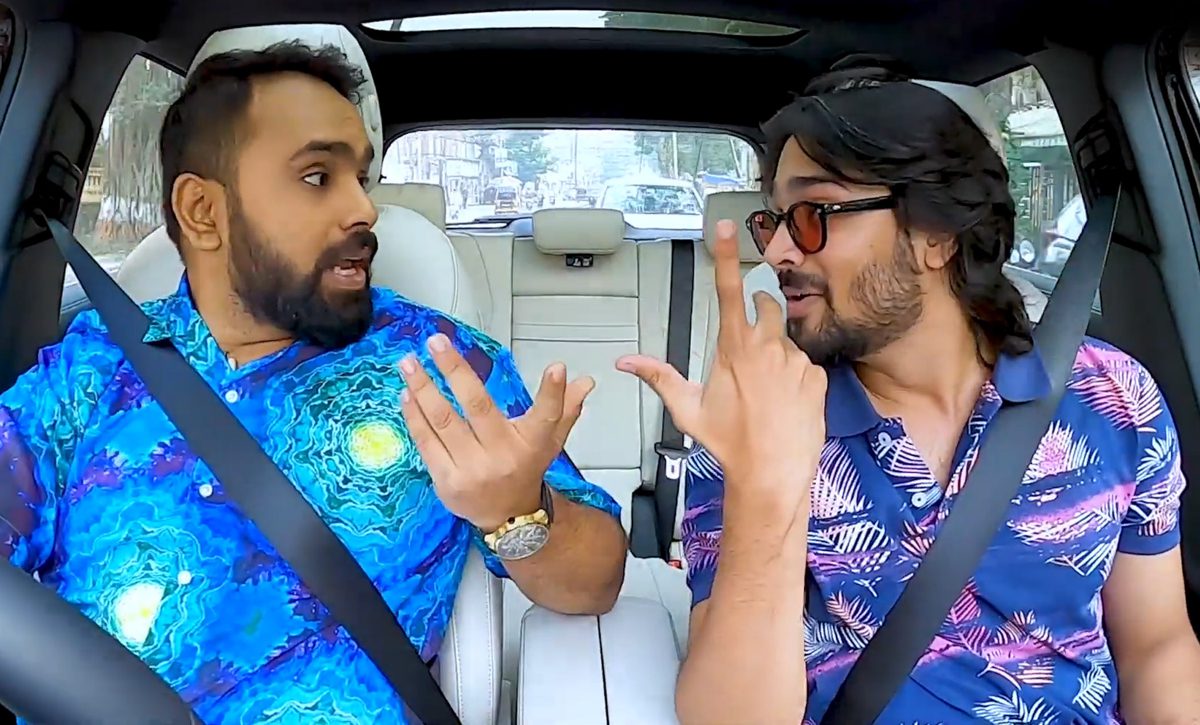 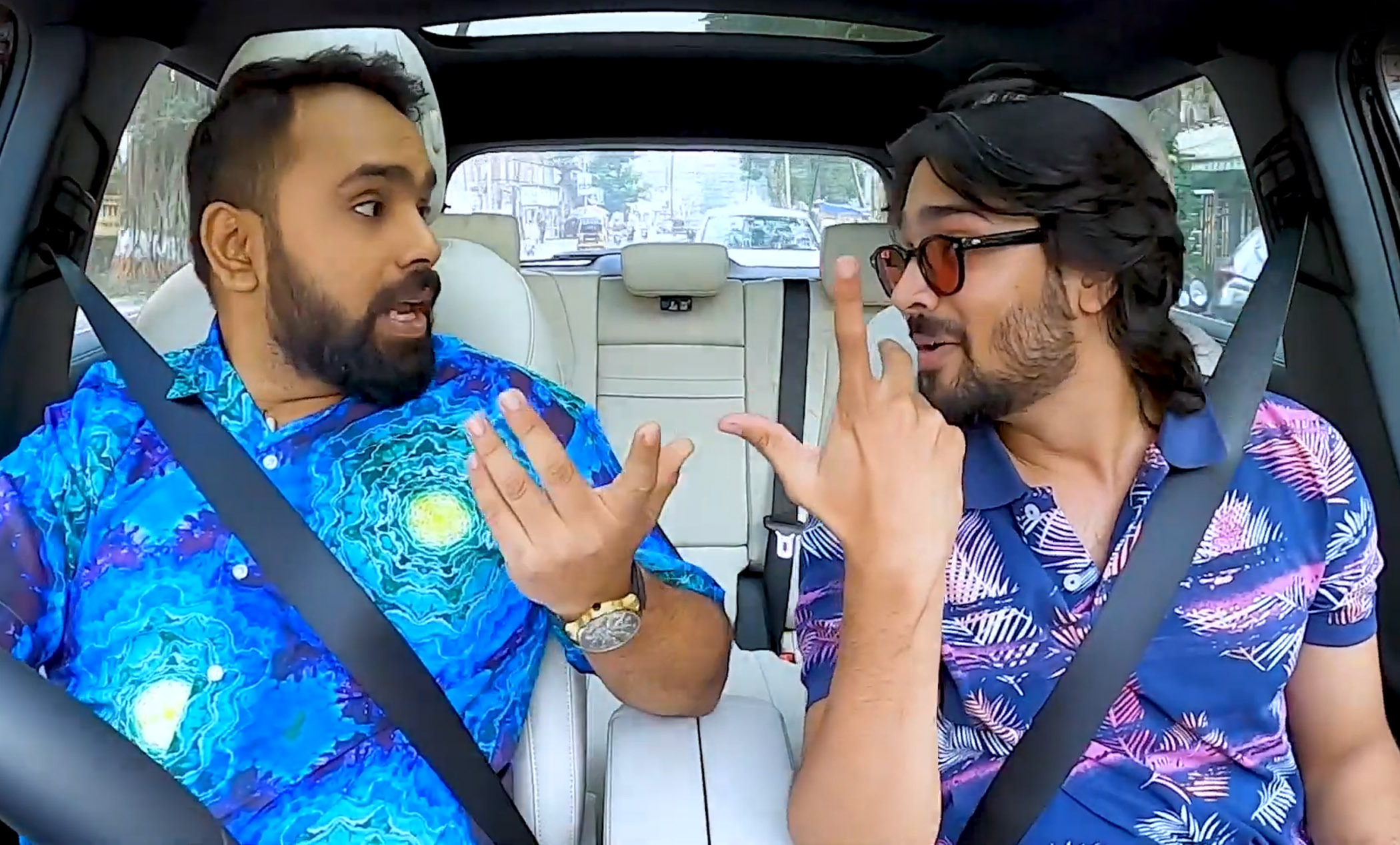 Hailed as one of India’s most entertaining and talented content creators, Bhuvan Bam fame continues to grow with each day. The young internet sensation, who has more than 24 million followers on YouTube, struck a chord with the audience with his fictional characters: Bancho, Sameer Fuddi, Titu Mama, and others, after years of hard work, has finally come out with his first web series, ‘Dhindora’, featuring all his popular YouTube characters. And in our latest The Bombay Journey episode, Bhuvan shared details about his dream project and all the ups and downs he had to go through while filming it.

Bam, who plays ten characters in ‘Dhindora’, filmed most of the series in Mumbai, while a couple of outdoor scenes featured in ‘Dhindora’ were filmed in Delhi. Talking about his decision to not release the show on any OTT platforms, Bam said, “These characters belonged to YouTube as they were born here.” Furthermore, he also revealed that he had started working on the project as a film but ended up releasing it as a web series. Diving deep into the details of the show, Bam also shared that he wanted the series to be titled ‘Lag Gayi’, but they had to settle for ‘Dhindora’ as the former was already taken by someone else.

Check out the full conversation here:

While Bhuvan’s impressive multi-character performance in ‘Dhindora’ has won over the audience, the web series has successfully earned the second spot on IMDb’s list of Most Popular Web Series of 2021.