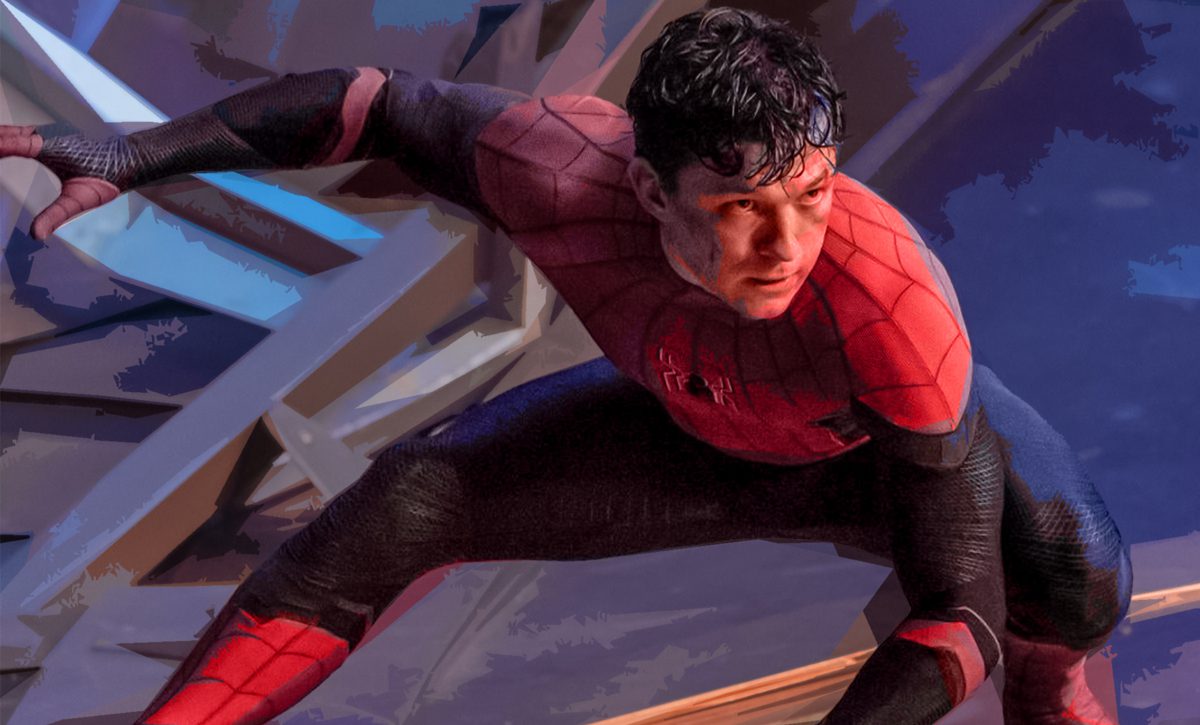 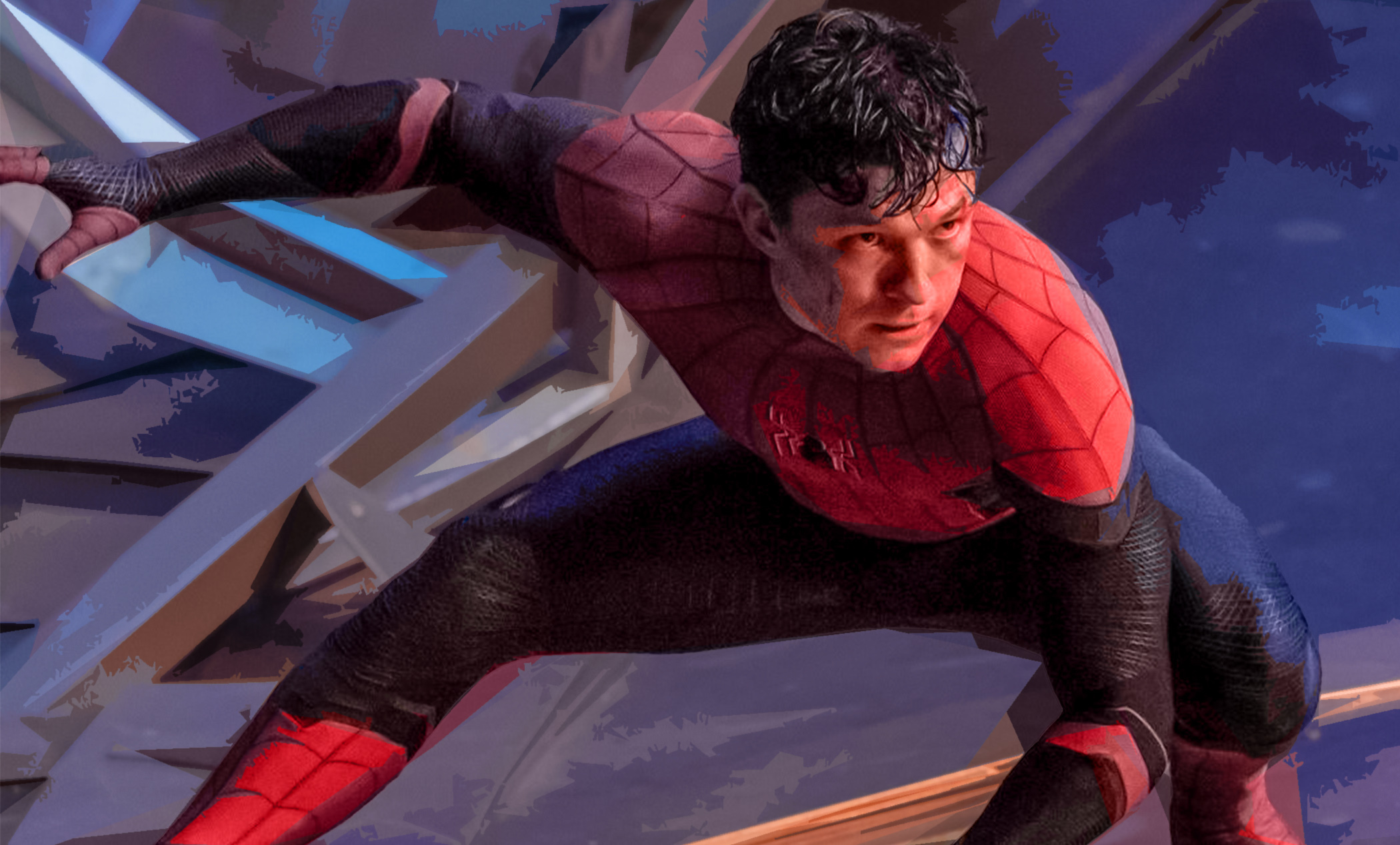 Tom Holland starrer ‘Spider-Man: No Way Home’ has become the first movie to surpass the $1 billion mark at the global box office in the pandemic era. One of the most-anticipated movies of the year, the Jon Watts directorial not only brought the previous versions of Spider-Man back on the silver screen but re-introduced the audience to a couple of iconic villains from the past as well. While Tobey Maguire and Andrew Garfield cameo appearance left everyone stunned, the return of Spider-Man’s arch-nemesis: Doc Ock (Alfred Molina), Green Goblin (Willem Dafoe), Sandman (Thomas Haden Church), Electro (Jamie Foxx), Lizard (Rhys Ifans) turned out to be a masterstroke. And given the massive hype surrounding the movie, it seems to be gaining more momentum and inching closer towards newer records.

Given the box office trends in domestic and international circuits, ‘Spider-Man: No Way Home’ has managed to cross the $1 billion mark worldwide within just two weeks. Confirming the news, Sony Pictures penned a thank you note to all the fans and wrote, “Thanks to the fans for supporting #SpiderManNoWayHome, which crossed $1 BILLION at the global box office after just 12 days!”

Thanks to the fans for supporting #SpiderManNoWayHome, which crossed $1 BILLION at the global box office after just 12 days! pic.twitter.com/9MH9MmVRfm

While Marvel and Sony’s collaboration has turned out to be quite successful, producer Amy Pascal, in a recent interview had revealed that this ain’t the last Spider-Man movie. While she hinted at another trilogy starring Holland, Marvel head-honcho Kevin Feige revealed that the fourth movie of the popular franchise is already in development.

SEE ALSO: ‘Spider-Man’ 4 Is Already In Development, Marvel Doesn’t Want Fans To Have “Separation Trauma” After ‘No Way Home’

According to a Variety report, Daniel Craig’s last outing as James Bond ‘No Time to Die’ was the highest-grossing pandemic-era movie to dominate the global box office with $774 million. But with ‘Spider-Man: No Way Home’ surpassing the stupendous figure, despite tough competition from ‘The Matrix Resurrections’ and ‘The King’s Man’, Marvel looks to end the year on a good and profitable note.

Apart from ‘Spider-Man: No Way Home’ juggernaut run at the box office, the Tom Holland starrer also earned the highest audience score in the history of Rotten Tomatoes, in addition to securing a place in IMDb’s Top 10 best-rated movies of all time.