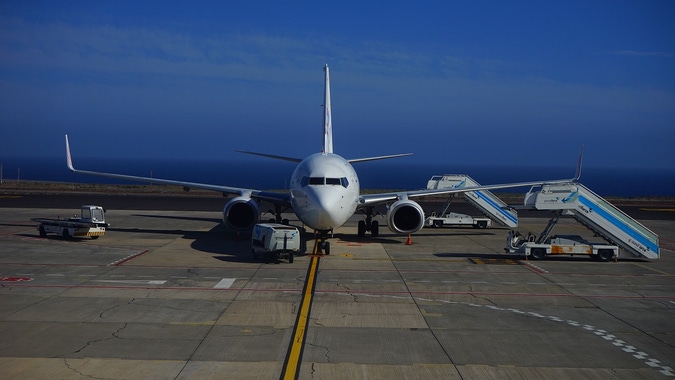 Southwest Airlines Co (NYSE:LUV) is struggling with post-holiday operations in the U.S. The second domestic carrier in the country canceled almost 650 Thursday flights after previously canceling 534, for a total of 1,184 flights.

As reported by USA Today, Southwest has canceled more flights than any other airline in the last two days, and according to FlightAware, they account for almost one-third of total U.S. flight cancellations on Thursday.

Storms have played a role, but according to company spokesman Dan Landson, there is certainly an increase of Covid sick calls and quarantines that have hampered the airline’s attempts to recover from the weather disruptions.

Sonya Lacore, vice president of inflight operations, said in a memo: “Our hope is to hope is to stabilize the operation again as we work through winter storms, navigate the national COVID-19 spike, and maintain sufficient staffing.”

With regards to sick calls among flight attendants, Lacore addressed them: “There is no better way for me to express my thoughts other than to say that we need you – each one of you – in order to successfully make it through this.”

Southwest has been spurring its staff, as Lacore added, “We know that we are asking you to keep fighting the fight with us, and that it likely feels as though we continue to ask for more from you. While we ask you to hang in there, we want to do all we can to reward you for going the distance.”

“Proactively ensuring you are not spreading any illness to your cohearts (the airline’s term for co-workers) is another action we can take to move the needle in the right direction,” she added.

Among pilots, sick calls are lower than average but the number of them reporting close contact with Covid-positive people is increasing – 300 pilots last week.

Regarding the impact of cancelations on traffic and passengers, Southwest said, “As a result, we’ve unfortunately had to come some flights and have been working to notify impacted customers up to a week in advance of them coming to the airport.”

After months of protests, three officers are charged in shooting death...