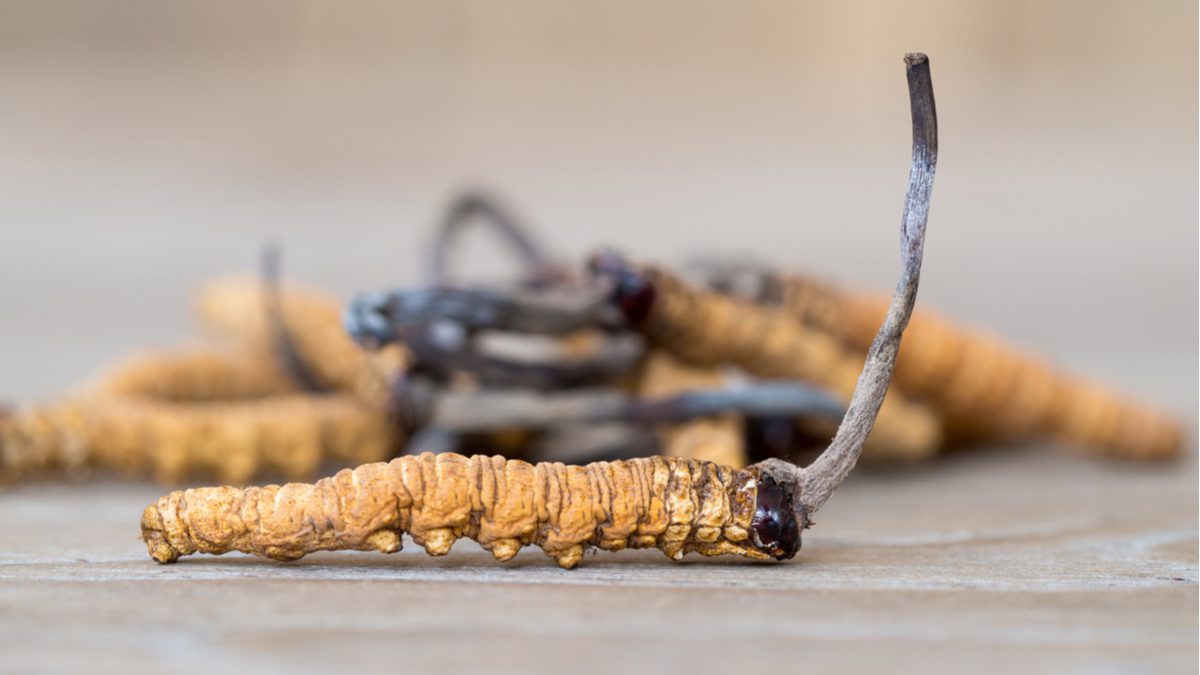 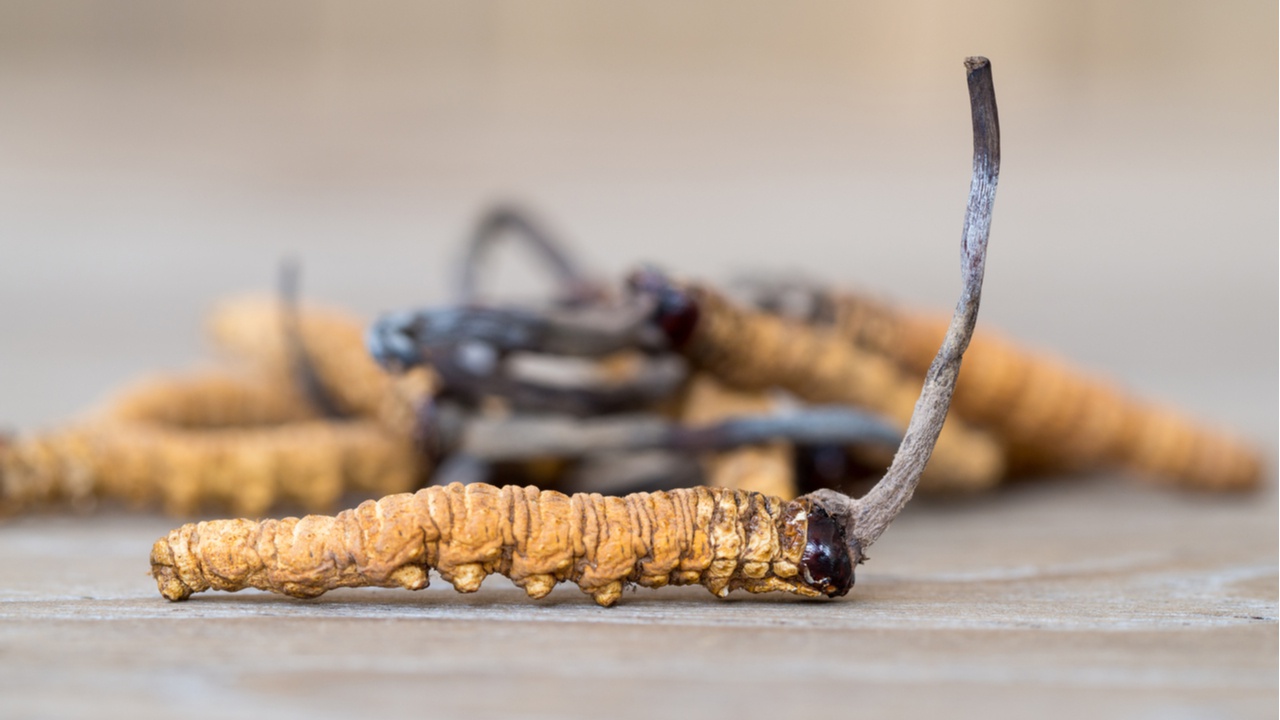 A new chemotherapy drug developed using molecules from the Himalayan “caterpillar fungus” has cleared early clinical trials. The results of the clinical trial were published in the journal Clinical Cancer Research.

NUC-7738, developed by researchers at the University of Oxford in partnership with UK-based pharmaceutical company NuCana, can kill cancer cells at up to 40 times the potency of previous compounds. The drug is also less toxic to the body compared to existing chemotherapy drugs.

While still in experimental stages, and therefore isn’t available for cancer treatment yet, the results of the clinical trial show promise of a drug candidate.

The fungus, nicknamed the caterpillar fungus due to its killing and mummifying moth larva, has been for centuries used as an herbal remedy for cancer and other inflammatory diseases in traditional Chinese medicine.

However, the molecule quickly breaks down once it reaches the bloodstream, delivering only a minimal amount to the tumor. To improve its potency, the researchers developed a new clinical therapy using cordycepin, with dramatic improvements in efficacy.

The therapy was developed using a novel technology developed by NuCana, called ProTide, that helps in efficiently delivering chemotherapy drugs into cancer cells. Several other antiviral drugs such as Remsidivir and Sofusbuvir used to treat different diseases such as Ebola, Hepatitis C, and Covid-19, have already been developed using ProTide technology.

Initial clinical trials, which began in 2019, were conducted on patients with advanced tumors that were not responding to conventional cancer treatments. According to researchers, the drug has been tolerated well by the patients who received it and has displayed “encouraging signals of anti-tumor activity and prolonged disease stabilization”.

Phase two of the clinical trials will also include other cancer drugs developed using ProTide technology.