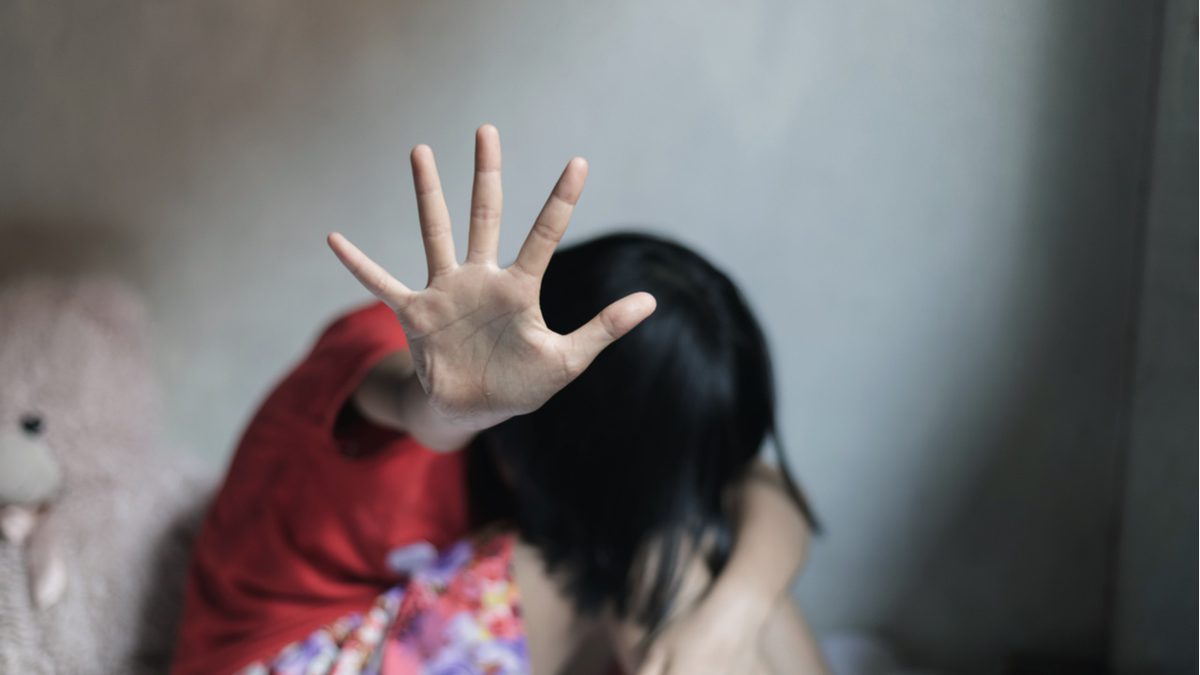 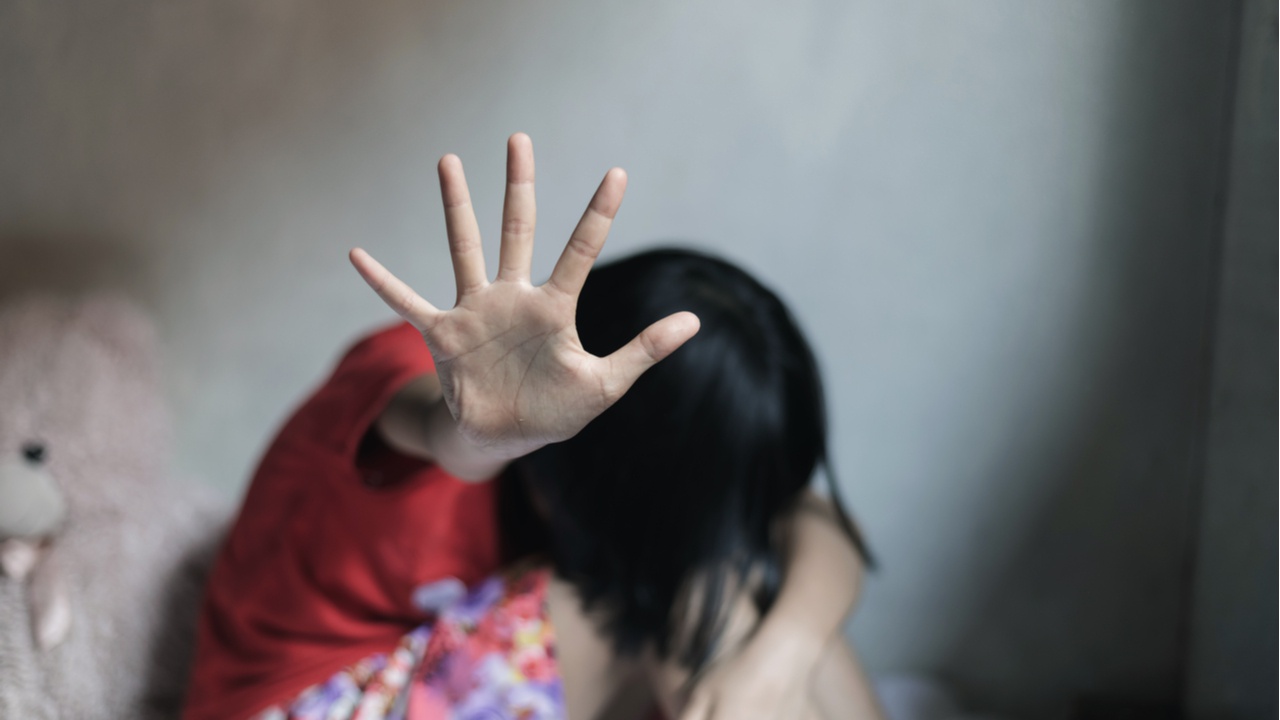 People who experience physical or sexual abuse or neglect during their childhood are more likely to succumb to premature death as adults, according to new research.

In a new paper published in the journal BMJ Open, researchers from the University College of London and the University of Cambridge found that adults who reported experiencing sexual abuse before the age of 16 were 2.6 times more likely to die during their middle life, or between ages 45 and 58, than adults who did not experience sexual abuse.

Although prior research has shown a correlation between childhood abuse or neglect and patterns of insecurity and attachment later in life, the new paper explores the causes further and suggests the issues primarily arise from severe depression due to childhood trauma.

When the researchers analyzed the link between early death and early life socioeconomic disadvantages, they found that people who were disadvantaged at birth were at 1.9 times more risk of premature death than people from other socioeconomic groups.

“Our work shows the long-lasting consequences that specific types of child abuse and neglect can have. The findings are especially important because these early-life adversities are not uncommon, affecting millions of people,” said Dr. Nina Rogers, lead author of the paper, and a researcher at the University of Cambridge.

Health-related and socioeconomic factors were examined by the researchers to see if they could explain premature death in people who suffered childhood trauma. They found that smoking was one of the crucial factors behind the phenomenon.

According to senior author Dr. Snehal Pinto Periera, the study is one of the first to disentangle the independent associations between different kinds of child maltreatment and mortality in adulthood. It is also the first to have considered the long-term implications of experiencing neglect in childhood.