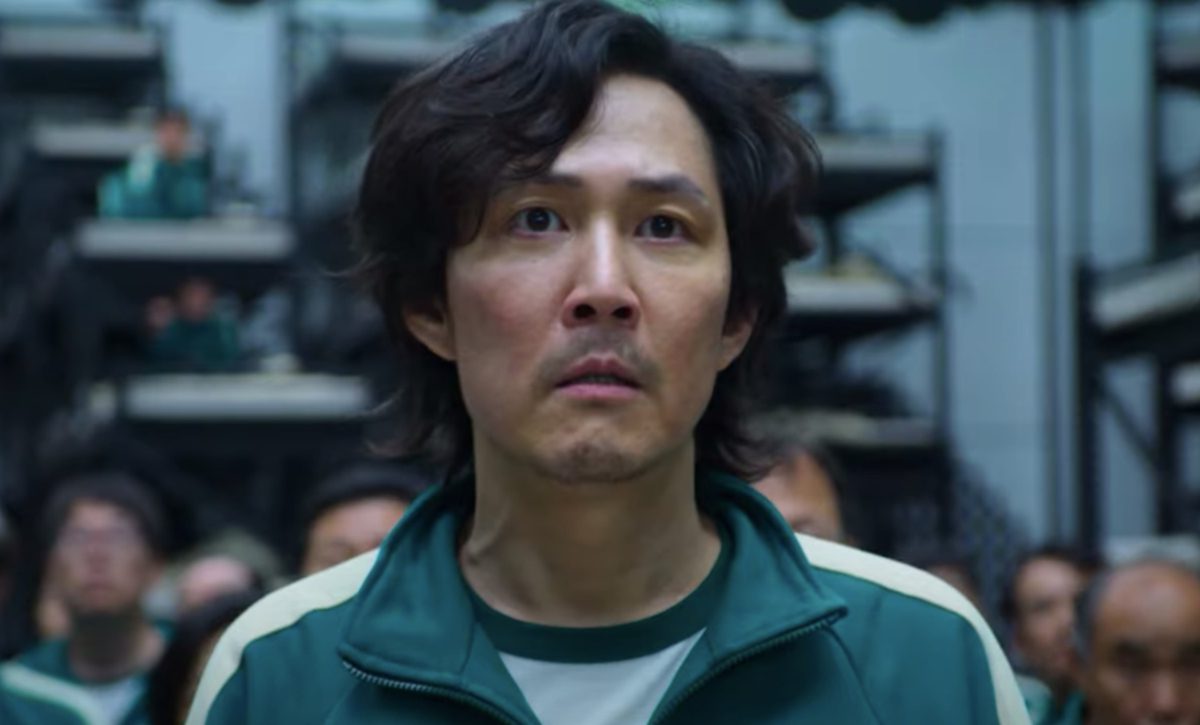 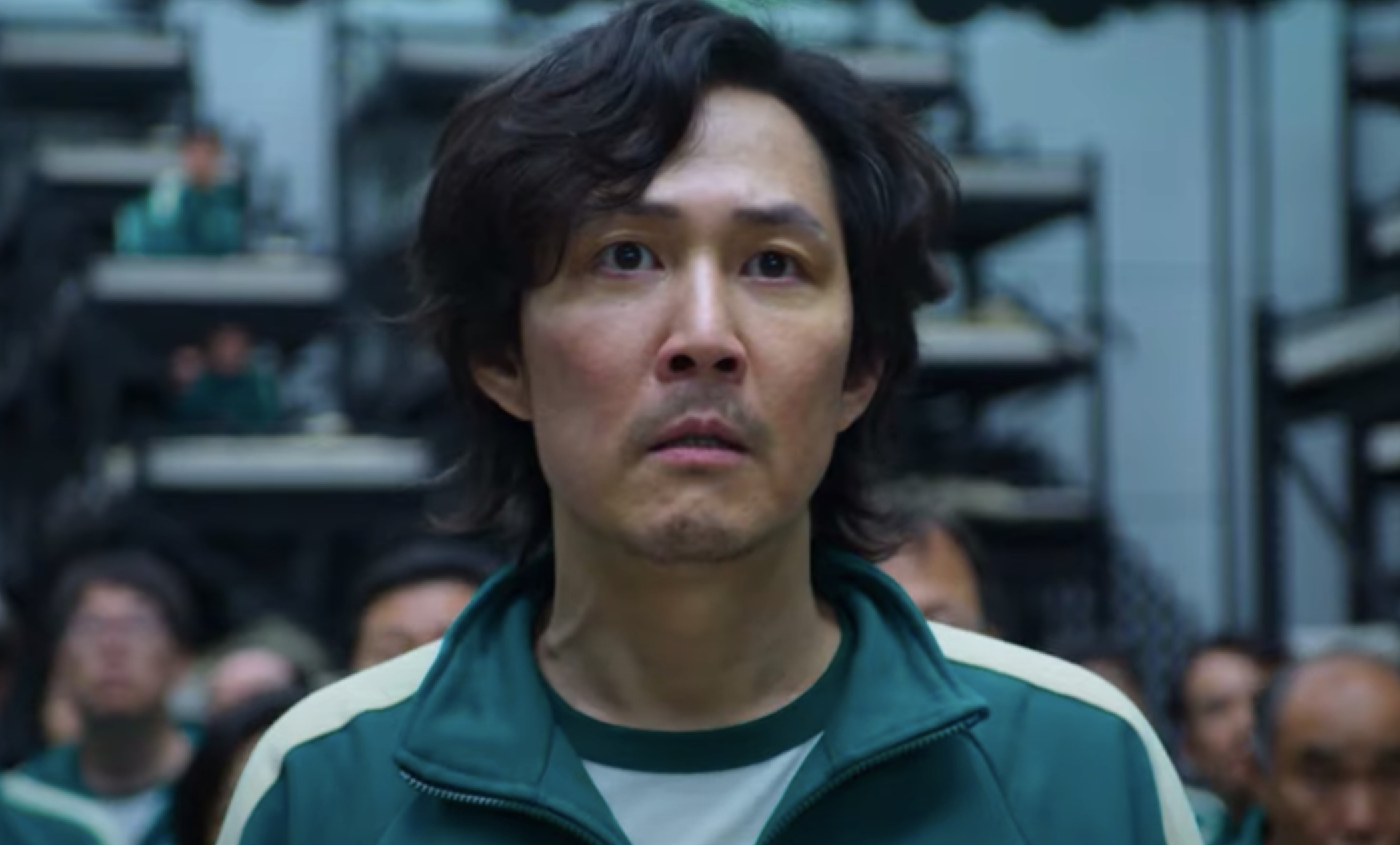 Apart from becoming the first non-English language film to win the prestigious Academy Award for Best Picture, filmmaker Bong Joon-ho’s Parasite introduced the world to Korean entertainment which seems to be dominating the world RN! Given the immense popularity of the recently-released Korean survival drama Squid Game, the audience too seems to have welcomed the new genre with open arms. But it looks like the K-Drama has once again grabbed everyone’s attention for all the wrong reasons.

With Netflix still trying to fix the error of using a real-world phone number in the series, a Korean fan has taken to social media claiming that the English subtitles used are botched up, literally ‘changing the meaning’ of the popular survival show. Taking to Twitter, user Youngmi Mayer wrote a long note, highlighting the fact how the English subtitles don’t go with the Korean dialogues used in the show. “Not to sound snobby but I’m fluent in Korean and I watched squid game with English subtitles and if you don’t understand Korean you didn’t really watch the same show. Translation was so bad. The dialogue was written so well and zero of it was preserved,” she wrote.

i want to do a scene breakdown on tiktok to show you what they could’ve translated to i might work on it today just so you can see what i mean and see what you missed. such a shame. translation is extremely important.

Furthermore, she continued, “I want to do a scene breakdown on TikTok to show you what they could’ve translated to I might work on it today just so you can see what I mean and see what you missed. such a shame. Translation is extremely important.”

also i want to point out that the reason this happens is because translation work is not respected and also the sheer volume of content. translators are underpaid and overworked and it’s not their fault. it’s the fault of producers who don’t appreciate the art

Created by Hwang Dong-hyuk, Squid Game has gone on to become one of the most-watched non-English series on Netflix. And given its popularity and the fact that it has been co-produced by the online streaming giants with an intent to distribute the series in the US, it has also cleared the eligibility criteria to the next edition of Emmy nominations.

Talking about Squid Game topping the US Netflix chart, Netflix CEO and chief content officer Ted Sarandos had recently said, “Squid Game will definitely be our biggest non-English language show in the world. There’s a very good chance it’s going to be our biggest show ever.”

Be Patient Once You Apply For Jobs Indore Or Jobs Jabalpur

How to Take Online Criticism in Stride