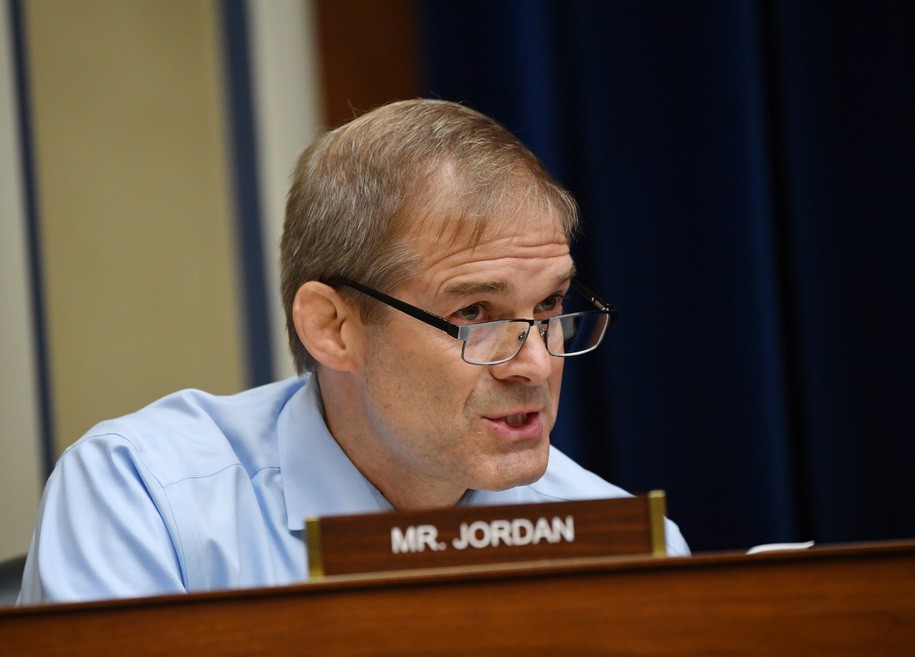 We’ve long known that Republican Rep. Jim Jordan was in contact with Donald Trump on Jan. 6, the day Trump and his allies mounted a last-ditch attempt to erase an American presidential election rather than acknowledge Joe Biden’s victory. The select House committee investigating the insurrection has now formally asked Jordan to come testify about those communications and other contacts with insurrection organizers.

In a letter to Jordan, the committee requests his “voluntary cooperation.”

“We understand that you had at least one and possibly multiple communications with President Trump on January 6th. We would like to discuss each such communication with you in detail. And we also wish to inquire about any communications you had on January 5th or 6th with those in the Willard War Room, the Trump legal team, White House personnel or others involved in organizing or planning the actions and strategies for January 6th.”

Jordan’s name has come up repeatedly in press reports after Jordan at first admitted multiple contacts with Trump before or during the violence, only to backtrack after it became clear such contacts would be material evidence in the investigation of Trump’s role in the violence. An ally of Trump’s schemes to overturn the election, it’s almost certain that Jordan will refuse to voluntarily testify—which may lead to the spectacle of a House select committee subpoenaing one of its own members.

Jordan is the second House Republican to receive a letter from the committee requesting evidence and testimony. Rep. Scott Perry, a prolific conspiracy theorist also believed to have direct involvement with Trump’s attempt to overturn the election, has also been asked to voluntarily appear. Both requests highlight the intimate role that certain Republican members of Congress are believed to have played in attempting to overthrow the legitimate United States government rather than give up elected power.