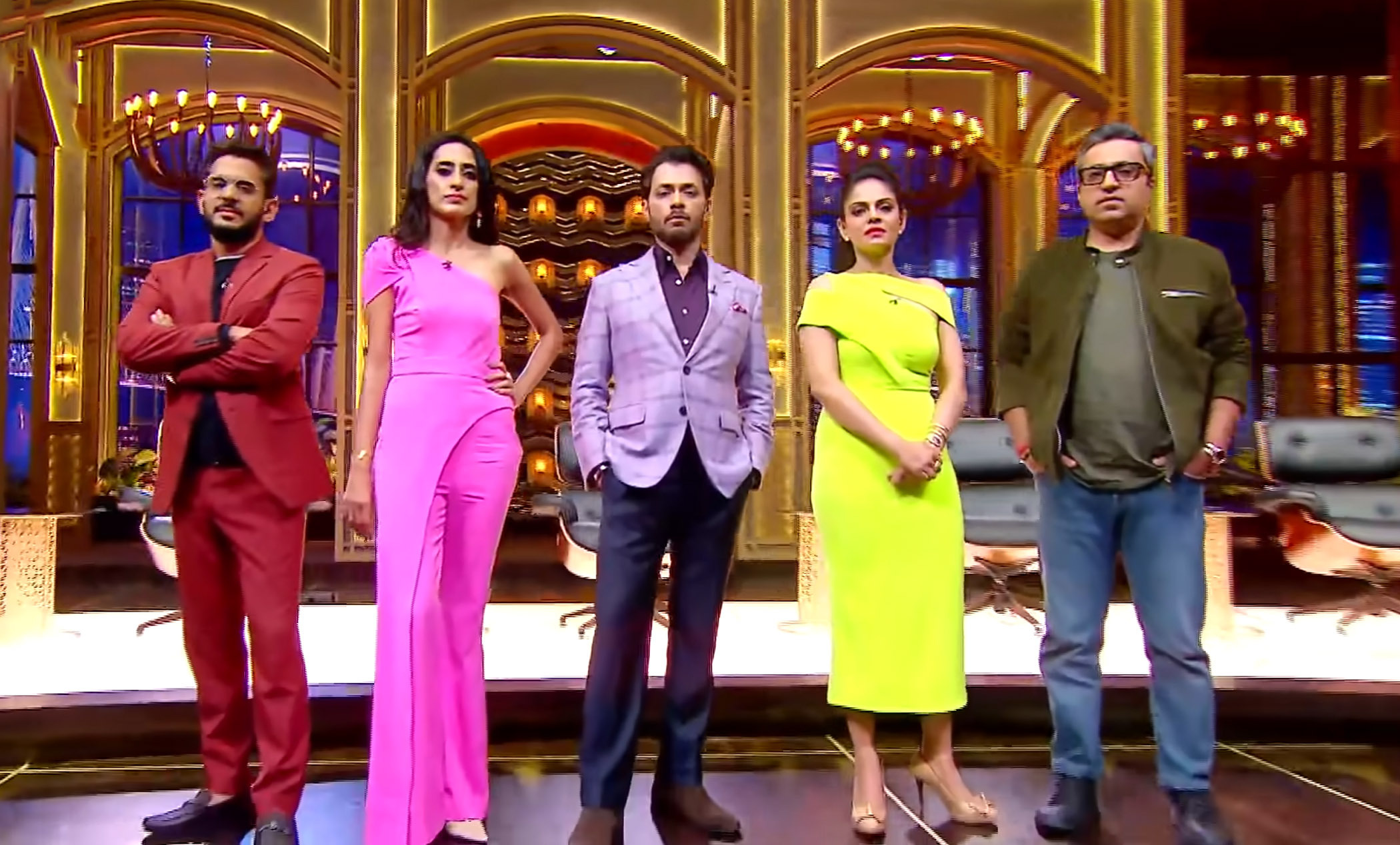 The Indian edition of Shark Tank which first aired in December 2021 is making waves with its addictive concept and endlessly intriguing business pitches. The reality show and its judges – owners of some of the largest brands in the country seem to be on everyone’s radar at the moment. From their net worth to their offscreen personalities, fans have a lot of questions.

The seven Sharks come from diverse backgrounds but if they have one thing in common, it is that they were really into their studies. With academic backgrounds ranging from some of the greatest institutions in the world, they have quite the resume. Unsurprisingly, they did their homework and got themselves degrees that even the strictest Indian parent would be proud of. So in case you’re wondering why the Sharks are so successful, their envious educational qualifications might offer some clues.

Here’s what the Sharks studied in college:

Ashneer Grover, the co-founder and Managing Director of digital payment app BharatPe is a B.Tech graduate in Civil Engineering from IIT Delhi and has an MBA from IIM Ahmedabad.

Aman Gupta, co-founder and Chief Managing Officer of Indian electronics brand boAt has a Bachelor’s degree in Business Administration. He is also a qualified CA with an MBA in Finance and Strategy.

Peyush Bansal, the co-founder and Chief Executive Officer of Lenskart graduated from McGill University in Canada and has an Entrepreneurship degree from IIM Bengaluru.

SEE ALSO: ‘Shark Tank India’ Has Given The Internet Its Latest Meme Fodder And Timelines Are Flooding

Anupam Mittal, founder and CEO of People Group and Shaadi.com has an MBA from the Boston College in the U.S. in Operations and Strategic Management.

Namita Thapar, CEO of Emcure Pharmaceuticals has a CA degree and an MBA from Duke’s Fuqua School of Business in the U.S.

Ghazal Alagh the Co-founder and Chief Innovation Officer of skincare and baby products brand Mamaearth studied at the New York Academy of Arts after completing her bachelor’s degree from Punjab University.

SEE ALSO: From Ashneer Grover To Aman Gupta; Here’s The Net Worth Of The Sharks In ‘Shark Tank’ India