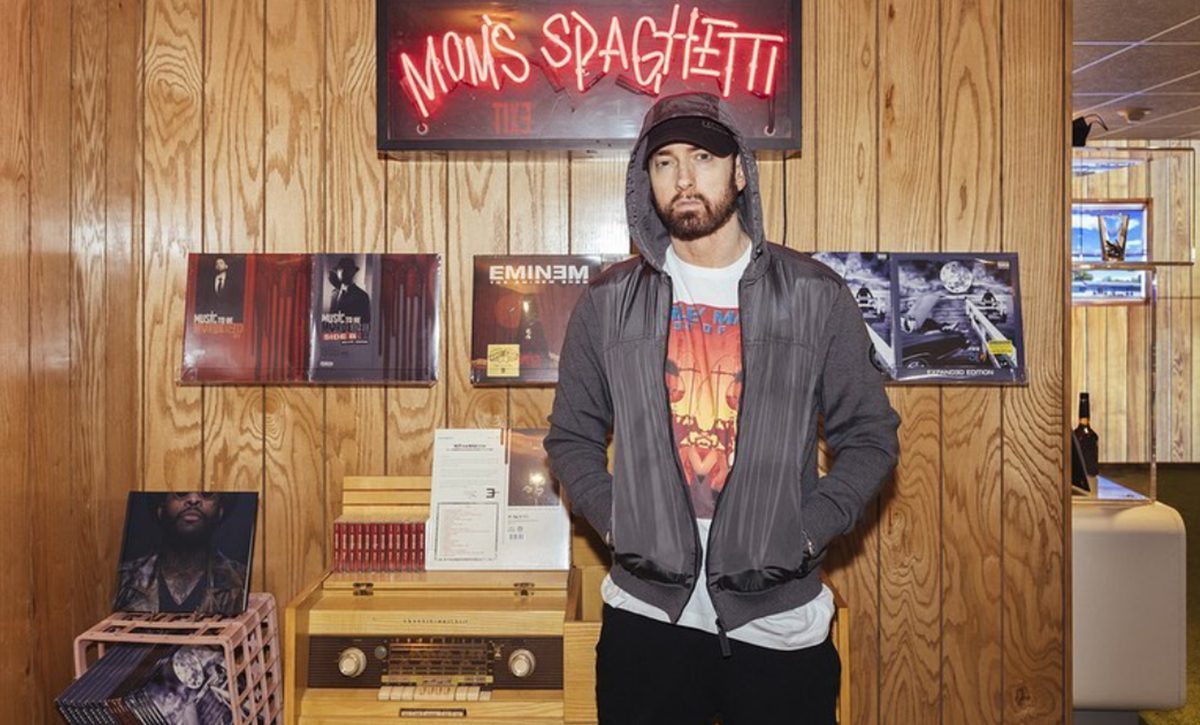 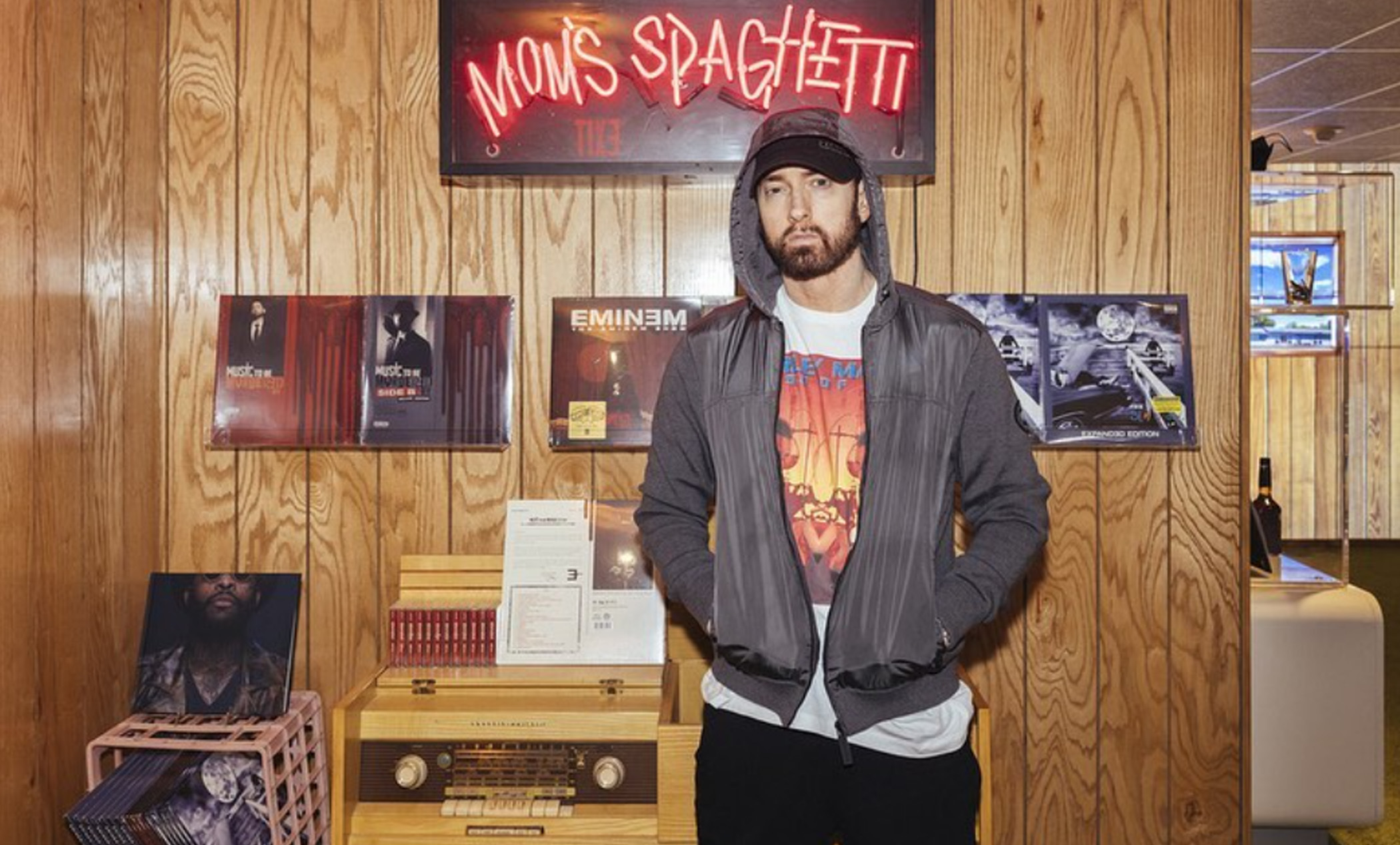 Popular American rapper Eminem’s 8 Mile track Lose Yourself seems to have inspired the artist to step into a whole new world of food catering, as the 48-year-old music sensation recently launched a restaurant, Mom’s Spaghetti, in his hometown, Detroit. But what surprised the patrons at the restaurant was the presence of the Real Slim Shady, who happened to join the crew and served food to the customers.

Located on Woodward Avenue, the Oscar and Grammy-winning rapper posed for selfies while serving the customers at his vegan-friendly restaurant. But what makes this newly-opened eatery so popular among fans is its name, Mom’s Spaghetti, inspired by the lyrics of Eminem’s track Lose Yourself. ‘His palms are sweaty/ knees weak, arms are heavy/ There’s vomit on his sweater already/ mom’s spaghetti,’ reads the lyrics.

Apart from sharing a series of photos from the restaurant launch, Eminem even posted a video of Mom’s Spaghetti that motivated pasta-lovers and fans of the pop star to step out and try the new delicacies in town. And needless to say, fans even requested their favourite artist for selfies and autographs while sharing their food experience on social media.

New Eminem wallpaper, this man is so fine #MomsSpaghetti pic.twitter.com/ZTumc5Yd6U

One Dollar to know what Eminem was thinking about in the first pic pic.twitter.com/dPYPxAdGsp

Eminem and his team had collaborated with a local restaurant group in 2017 to launch a pop-up outlet of Mom’s Spaghetti in Detroit, post which they served their famous pasta at several Eminem concerts. According to the statement released, Eminem’s manager Paul Rosenberg said, “The previous pop-ups were really a test for us to determine whether there was enthusiasm for a regularly-occurring Mom’s Spaghetti spot that would be open all year long.”

Furthermore, he added, “We are really pleased to announce the arrival of the walk-up restaurant and adjacent upstairs store, called The Trailer, where fans can experience a uniquely-curated environment and obtain merch and other items from Eminem and his new pasta operation.”