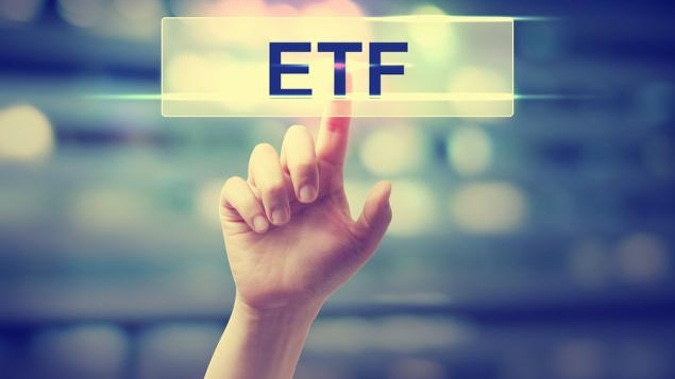 Rising inflation levels continue to be a concern for the U.S. economy. Per the latest Labor Department report, the Consumer Price Index (CPI) in December rose 7% year over year, on par with the Dow Jones estimate, according to a CNBC article. The metric came in at the highest level since June 1982 and covers a basket of products, ranging from gasoline and health care to groceries and rents. It also increased 0.5% for the month, surpassing the 0.4% Dow Jones estimate. The soaring food, shelter and used vehicle prices might be primarily responsible for the higher inflation levels.

Excluding food and energy prices, the core CPI was up 0.6%, worse than the estimate of 0.5%. Annual core inflation also increased at a 5.5% pace, in comparison with the 5.4% expectation and came in at the highest level since February 1991 (per a CNBC article).

The Federal Reserve has considered constrained labor availability the major reason for supply crunches. With higher chances of rising omicron cases and winter conditions in the northeast region, the labor shortage may remain and put increased pressure on prices (per a CNBC article).

Notably, the hot inflation data has compelled investors to look for alternative investment options that may fare better than cash or bonds in an inflationary environment. Moreover, certain companies with compromised pricing power may take a severe hit amid inflation and future earnings may also look less attractive amid high inflation levels. Against this backdrop, let’s take a look at some ETF trades that can be considered:

Considering the current scenario, gold prices have been rising. The inflationary backdrop in the United States is favorable for gold as the metal is viewed as a hedge against inflation. Going by an article on kitco.com, Commerzbank also predicts 2022 to be a favorable year for gold. The report further mentioned that, “in the United States, inflation is currently at a 39-year high of 6.8%, in Germany at more than 5%, the highest level in 29 years, and in the Eurozone at 4.9%, the highest since the start of the monetary union in 1999.”

Going on, the report mentioned that “This means that market participants do not expect inflation to return to the Fed’s 2% inflation target in the medium to long term. Should the higher inflation become entrenched and the central banks fail to react appropriately to it, gold would probably benefit from this as an inflation hedge. According to a study by the World Gold Council, gold stands out with its price performance in phases of high inflation (inflation >5%). Even with inflation rates between 2% and 5%, the performance of gold is still significantly positive.”

TIPS ETFs offer robust real returns during inflationary periods, unlike their unprotected peers in the fixed-income world. It provides shelter from increasing prices and protects income for the long term. While there are several options in the space to tap the rising consumer prices, we have highlighted iShares TIPS Bond ETF TIP and Schwab U.S. TIPS ETF SCHP, which can be compelling investment choices. TIP and SCHP have a High-risk outlook (read: Why Reopening-Friendly ETFs Can be Bought on the Dip?).

According to The Guardian report, bitcoin is generally seen as an alternative to the traditional safe-haven investment — gold. Some analysts also expect to see tough competition between both assets in the near future. According to the market pundits, growing retail interest in bitcoin may soon be observed as a form of digital gold. In fact, following the release of hot inflation data, investors can consider the first fund to track the ProShares Bitcoin Strategy ETF BITO, which was up 0.4% on Nov 10 (read: ETFs to Win or Lose on Hawkish Fed Minutes).

Zacks’ free Fund Newsletter will brief you on top news and analysis, as well as top-performing ETFs, each week.