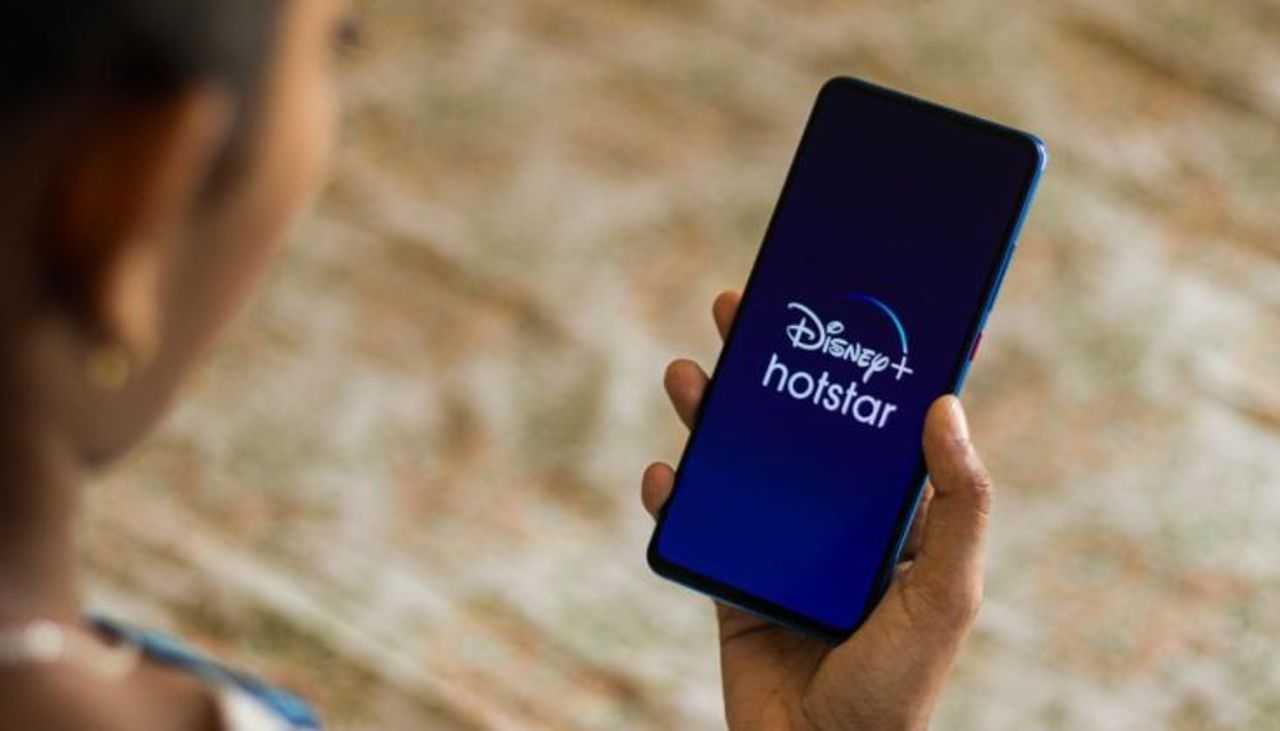 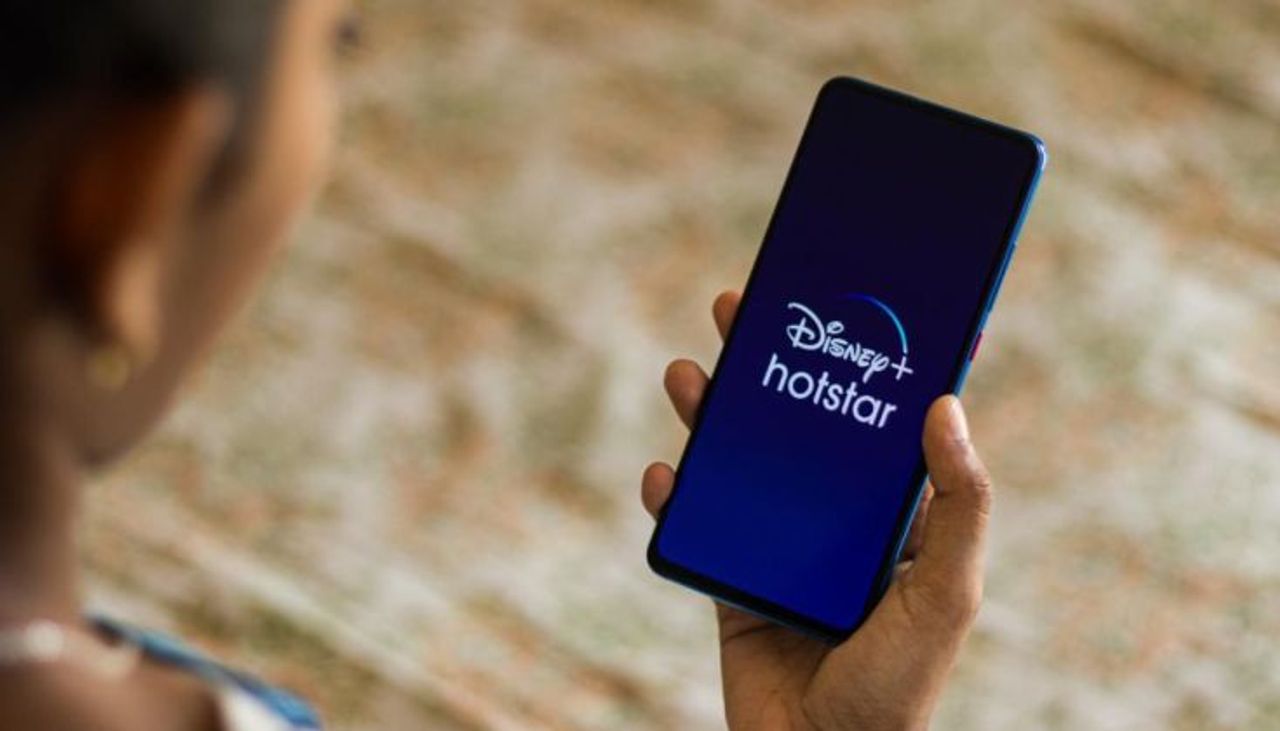 The fight is getting intense among the OTT platforms as each of them are coming up with new plans and offers to attract more subscribers in India.

Netflix decreased the price of its plans by a huge margin of 60% in India last week. Now, it seems like Disney+Hotstar has joined the club as it’s planning to reduce its subscription prices.

The subscription of Disney+ Hotstar now starts at just Rs. 49 per month. This plan allows customers to stream in 720P and it’s 50% cheaper than the original price.

However, this new Mobile plan doesn’t apply to all users as Disney+ Hostar is testing this plan with only a selected number of users.

Users who pay with UPI, card, Paytm, or PhonePe can subscribe to the Rs. 99 plan at Rs. 49 only. Although, this is just a limited offer and the price will be eventually increased to Rs. 99.

Besides, Disney+ Hotstar is only reducing the Mobile plan while the Super and Premium plan still costs the same; Rs. 899 and Rs. 1,499 respectively. Also, the yearly subscription for the Mobile plan starts at Rs. 499.

The revised Mobile plan includes movies, TV series, live cricket, events, and so on. Also, Disney+ Hotstar is testing a new plan which starts at Rs. 199. This will be a limited offer as well and the price will eventually become Rs. 299.

The Rs. 199 plan has a validity of six months and allows users to stream content in 720P. Moreover, it is important to note that both Rs. 49 and Rs. 199 plans come with ads.