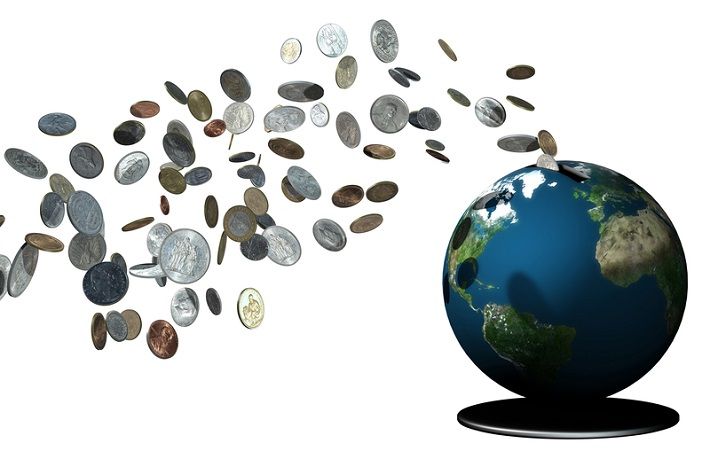 The world economic output will exceed $100 trillion for the first time in 2022 and it will take China a little longer than previously thought to overtake the United States as the topmost economy, according to a report by British consultancy Centre for Economics and Business Research (CEBR), which predicted India is likely to overtake France next year and then the United Kingdom in 2023 to regain its place as the world’s sixth biggest economy.

The pace of the recovery is much stronger and there is ‘substantially more momentum’ going into 2022 than CEBR had previously envisaged, it said.

The world economic output will exceed $100 trillion for the first time in 2022 and it will take China a little longer than earlier thought to overtake the US as the topmost economy, says a report by UK-based CEBR, which predicted India is likely to overtake France next year and then the UK in 2023 to regain its place as the world’s sixth biggest economy.

The report showed Germany was on track to overtake Japan in terms of economic output in 2033. Russia could become part of the top 10 economy list by 2036 and Indonesia looks on track for ninth place in 2034.

“The key question is whether inflation will largely subside of its own accord, with a modest degree of policy tightening and possibly a medium-sized fall in asset prices (of about 10 per cent to 15 per cent) but little impact on GDP, or whether bringing it down it will require something close to austerity,” CEBR was quoted as saying by global newswires.

The consultancy expects the push for greener economy and renewable and cleaner energy capacity boost to shrink consumer spending by about $2tn a year on average through 2036, as companies pass on the cost of decarbonising investments to consumers.

“It is probably prudent to conclude that the drive for net zero will at least initially add to consumers’ costs,” the CEBR said.

“If we assume that roughly half of the total cost of decarbonising investment is passed on to consumers, this would suggest that real consumer expenditure will be reduced by about $2tn per annum on average over the next 20 years,” it added.

6 Most Enjoyable Restaurant Games to Play on Android and IOS

3 Home Security Tips and Guidelines You Never Thought Of