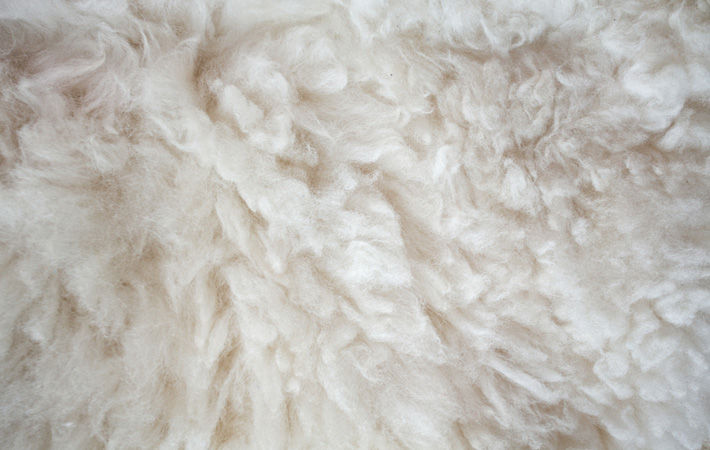 Wool production is a key contributor to biodiversity loss and climate change, according to a recent report by the Center for Biological Diversity (CBD), a US non-profit conservation organisation with more than 1.7 million members and online activists dedicated to the protection of endangered species and wild places, and Collective Fashion Justice’s CIRCUMFAUNA initiative.

The report, titled ‘Wool, Fashion and the Biodiversity Crisis’ says wool is not a fibre simply provided by nature, but a product of modern industrial, chemical, ecological and genetic intervention that’s anything but eco-friendly.

“The industry has been pulling the wool over our eyes for decades, claiming that wool is a sustainable fibre,” says Stephanie Feldstein, CBD population and sustainability director and co-author of the report. “Wool clothing comes with a heavy price tag of greenhouse gas emissions, land use, biodiversity loss and pollution. Nothing about wool is sustainable.”

Wool production is a key contributor to biodiversity loss and climate change, according to a recent report by the Center for Biological Diversity, a US conservation organisation with more than 1.7 million members and online activists dedicated to the protection of endangered species and wild places, and Collective Fashion Justice’s CIRCUMFAUNA initiative.

The report says compared to other materials used in similar types of clothing, the average climate cost of sheep’s wool is three times more than acrylic and more than five times higher than conventionally-grown cotton. Wool uses 367 times more land per bale than cotton, and the chemically intensive process of cleaning shorn wool kills aquatic life and pollutes waterways, the report points out.

“Sheep grazing pastureland may seem innocent and natural, but sheep are introduced, bred and eventually slaughtered while the grazed lands are degraded and prevented from thriving,” said Emma Hakansson, Collective Fashion Justice founding director and co-author of the report. “There’s nothing natural about this inefficient, unsustainable and exploitative industry.”

The report says that despite the pollution from slaughter, chemicals used in scouring, habitat destruction and greenhouse gas emissions associated with wool, 87 per cent of consumers perceive it as ‘safe for [the] environment’.

“There’s a groundswell of truly sustainable and inspiring circumfaunal material out there, but cutting through the wool industry’s well-funded mythology is no easy task,” says Joshua Katcher, founder of the CIRCUMFAUNA initiative and co-author of the report.

“We need to have an honest discussion about wool’s outsized impact on biodiversity loss and climate change and transition to plant-derived and high-tech innovative materials that don’t take such a big toll on native species and the climate,” he adds.

Bothe the organisations are calling on fashion industry associations, brands and designers to commit to phasing out or reducing wool use by at least 50 per cent by 2025, to support material innovation and embrace alternatives that do not depend on fossil fuel-derived fibres like acrylic, polyester and nylon, and to acknowledge the harms to biodiversity caused by wool in their sustainability language.

The report based its findings on available data from the Higg Material Sustainability Index (MSI), Food and Agriculture Organization (FAO), Australian and US government agency reports, industry sources and scientific papers.