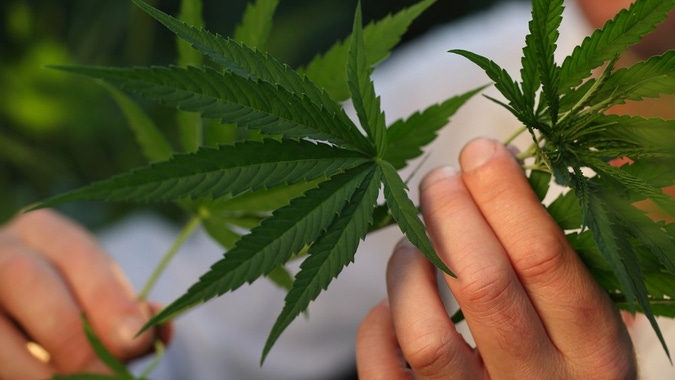 OrganiGram Gave The Market What It Wanted

We were only interested in one thing, really, when it came to OrganiGram’s (NASDAQ: OGI) FQ1 performance and that was profitability. We weren’t expecting the company to turn a profit but we wanted news on when it might be profitable because that’s what it’s going to take to get the market to reverse. Profits. OrganiGram and the entire Canadian cannabis industry have been struggling with profits from the get-go but there are glimmers of light at the end of the tunnel. One of those glimmers is OrganiGram and specifically its outlook for profits. The company was forecasting profitability in the Q4 period but, with renewed vigor in the recreational market and company efforts on track, that timeline has been accelerated to the Q3 period and that is a catalyst for share prices indeed.

“Our positive outlook for 2022 is further bolstered by the addition of Laurentian’s premium products to our portfolio, with an increased presence in Quebec and the resumption of international sales, which will continue through the year. We are also pleased with our continued progress at improving economies of scale in our operations, thus reducing operating costs and driving significant improvements in adjusted gross margin and adjusted EBITDA. While we previously projected to achieve positive adjusted EBITDA in Q4, with the purchase of Laurentian that will be accelerated to Q3 Fiscal 2022,” said Beena Goldenberg.

OrganiGram produced $30.38 million in consolidated revenue setting a company record. The net is up 57.2% from last year driven by an increase in production, expansion outside of the home province, and international sales. The revenue also beat the Marketbeat.com consensus by 3000 basis points driven by strength in Canadian adult-use and the resumption of international sales. The company’s growth efforts aided an increase in market share as well, up 310 basis points to 7.5% and enough to hold onto the #4 position.

Moving down, the results get even more interesting with a near doubling of gross margin to 18% of the net. This was driven by cost-cutting efforts as well as economies of scale the company is planning to leverage again. The new guidance includes investment in the Moncton facilities that will increase the output by 40%. As far as earnings go, the company reported a loss for the quarter which is no surprise. The good news is the loss contracted from $5.7 million in the previous year to only $1.9 million this year and the company is still well-capitalized. If it can produce positive cash flow in the 3rd quarter it will be rally-on for this stock.

The Analysts Think OrganiGram Is Undervalued

The analysts are still on the fence with OrganiGram rating it a firm Hold but they do think it is undervalued. The MarketBeat.com consensus estimate of $4.16 not only expects more than 130% of upside for the stock but it is up 50% itself in the last year on an increasingly bullish outlook for profitability.

The price action in OrganiGram is bullish post-release but the stock is still in a definite downtrend. The good news is that short-interest is down to only 5% from much higher levels seen in 2021 so there may not be much resistance once price action reverses. The indicators are little help here but one thing is clear; momentum is very weak which indicates to us there is not much impetus behind the downtrend. If a new catalyst emerges such as profitability this stock could easily make a quick reversal. At this point in the game, profits from one of the other top four Canadian producers could be all it takes to get the entire group moving.