California’s eviction moratorium expired this week, though landlords cannot evict tenants for nonpayment of rent until they have applied for rental assistance. About 55,000 households have gotten nearly $650 million in aid so far, with another $950 million in applications approved and being paid, but as of August, 744,000 households owed an average of $3,500 in back rent.

After the federal eviction moratorium ended, renters in DeKalb County, Georgia, still had protections, thanks to a county judge. Those ended on Wednesday, though. And the broader Atlanta metro area shows why we shouldn’t prematurely celebrate the Post’s report about the non-spike in evictions. Immediately after the Supreme Court’s action, evictions in the Atlanta area remained lower than in 2019. But in the past two weeks, evictions have been 19% higher than in 2019.

Referring to 100,000 evictions filed during the pandemic and held off by the moratorium, most of which are still pending, Atlanta Regional Commission data scientist Erik Woodworth told the Atlanta Journal-Constitution, “We can’t lose sight of that reservoir behind the dam.”

Illinois still has an eviction moratorium, but it expires on October 3. The news is better in New York, where the legislature voted to extend the state’s moratorium into January 2022 and in Seattle, where Mayor Jenny Durkan set the same deadline.

Renters worried about eviction are being urged to apply for rental assistance—but the money is going out very slowly in many areas. Less than $8 billion was distributed between January and the end of August, despite Congress having passed more than $46 billion in funding for the purpose. That’s speeding up overall, but it could come too late for many tenants in states where all protections have been or are being dropped. 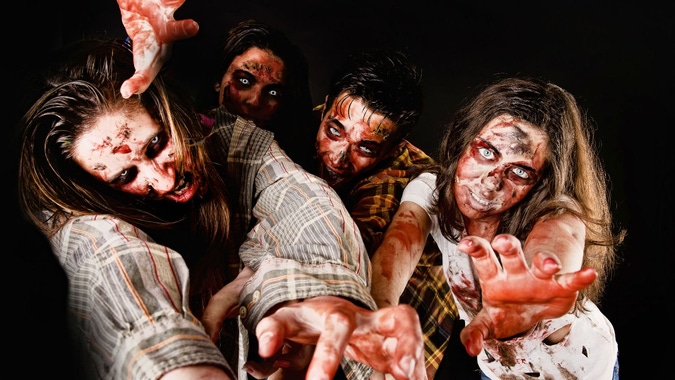