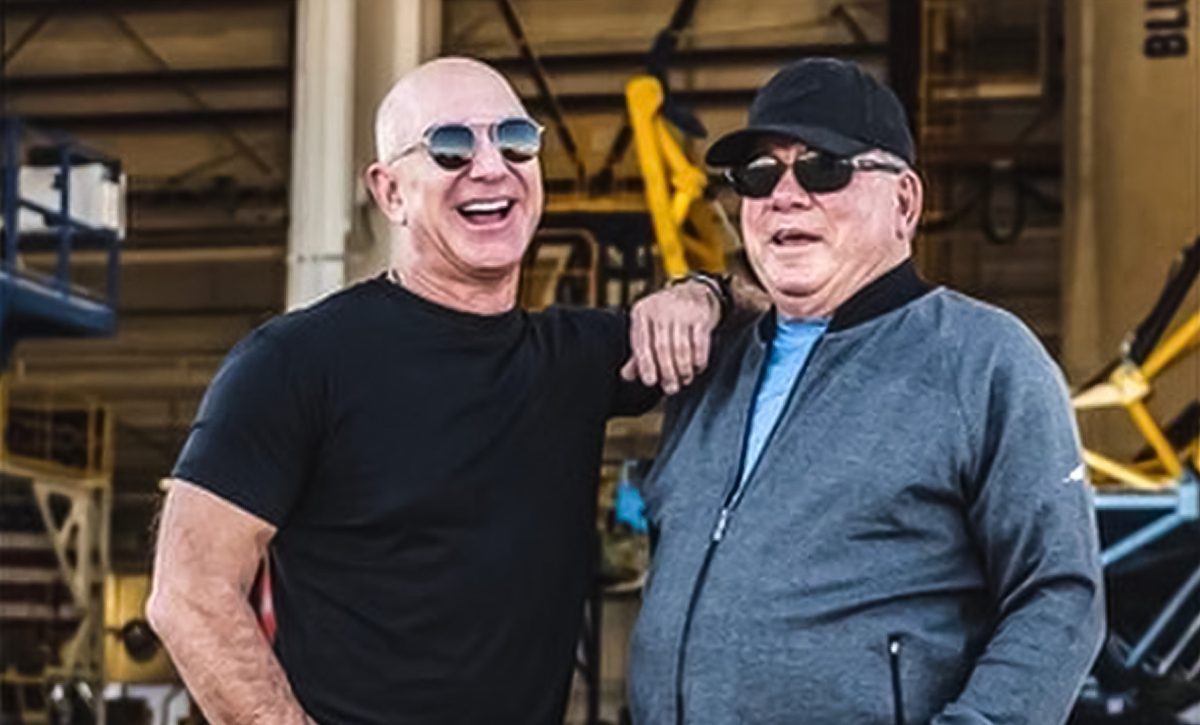 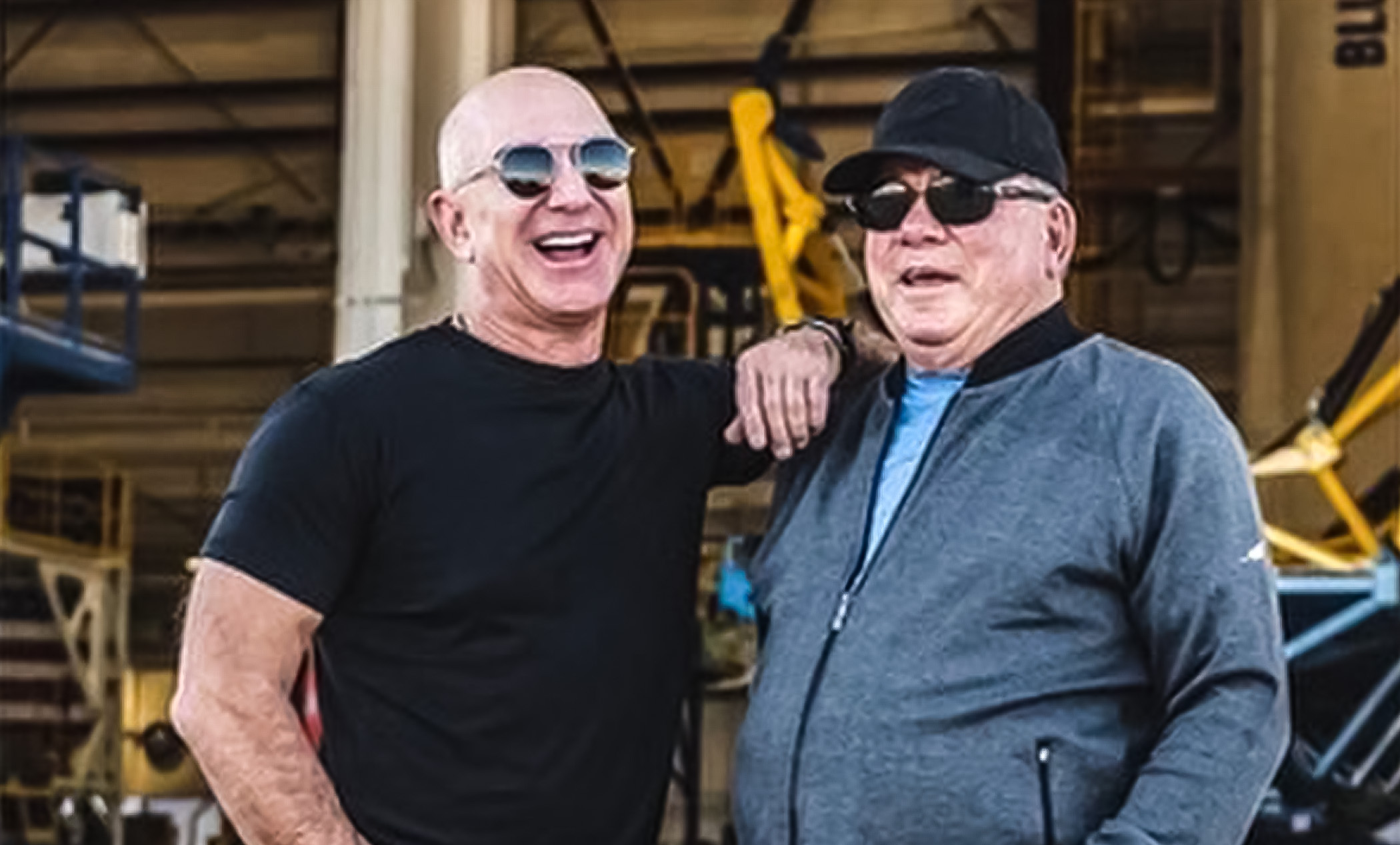 Billionaire Jeff Bezos’ aerospace company Blue Origin is all geared up to launch its second spaceflight with humans onboard today. While the launch has been delayed by a day due to high winds, the presence of veteran actor William Shatner has grabbed a lot of eyeballs. Known for essaying the role of Captain James T Kirk in the cult classic television series StarTrek, Shatner (90), will become the oldest person to travel to space once the spaceflight takes off from its launchpad in Van Horn, Texas.

The crew of #NS18. pic.twitter.com/qKRAOY39TS

The Star Trek legend called this experience ‘life changing’ because of the people he’s meeting and talking. “Am going to the space, and I don’t know how many people can say that. It’s a life-changing experience in a way, not because of the aerial adventure but because of the people I’m meeting and talking. Jeff Bezos’ concept to make living and building in space, and to make pollution a thing of the past, what noble ambitions those are, and somebody has to start it. We’re just at the beginning of how miraculous this beginning is, how extraordinary it is to be a part of this beginning,” Shatner said.

“We are just at the beginning, but how miraculous the beginning is.” @WilliamShatner is ready to go to space. #NS18 pic.twitter.com/u3MnOAbWtW

Blue Origin’s founder Jeff Bezos, who explored space earlier this year, took to social media to share a click with Shatner and shared his Star Trek childhood memories as well. Sharing a glimpse of the space toys he build, Bezos wrote, “I made these tricorders and communicator to play Star Trek with my friends when I was 9 years old, and my incredible mom saved them for 48 years. She dug them up this past week, and @WilliamShatner has agreed to take them up into space for me tomorrow. Please don’t judge me for the artwork. Thank you, Bill!”

SEE ALSO: Elon Musk Trolls Jeff Bezos With A Silver Medal After Extending His Lead In The World’s Richest Race

How One Can Easily Sell Your Used Motorcycle

Which Forex Trading System Is Profitable?