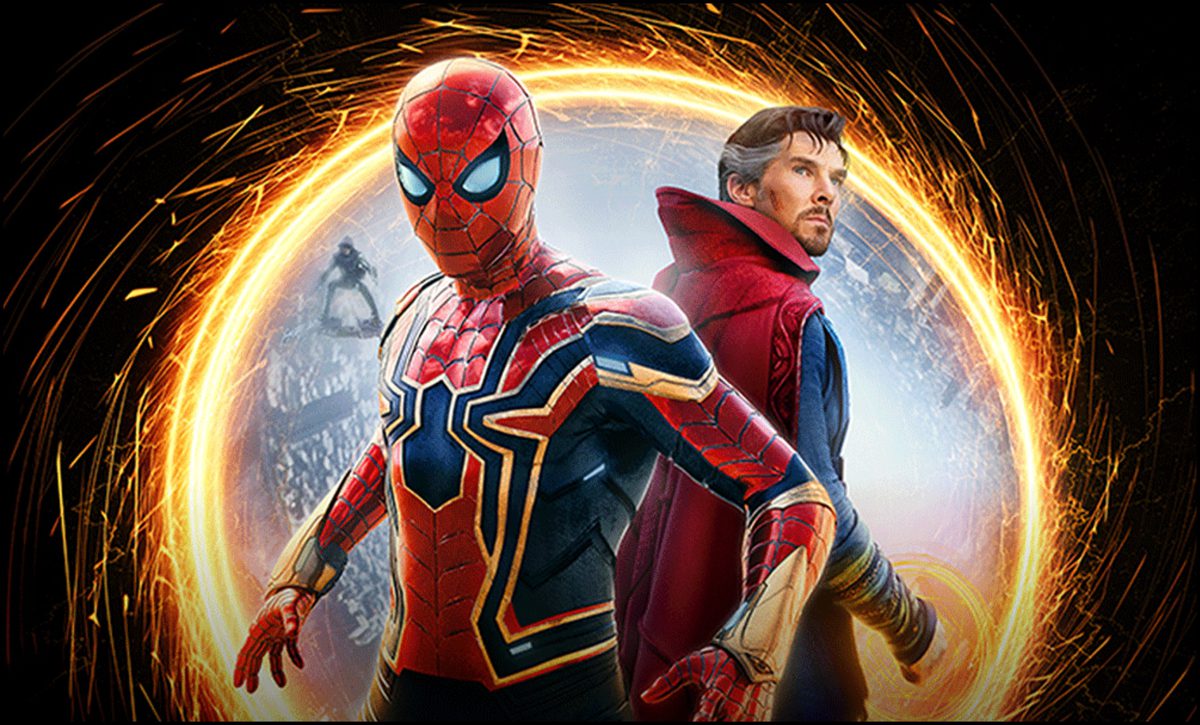 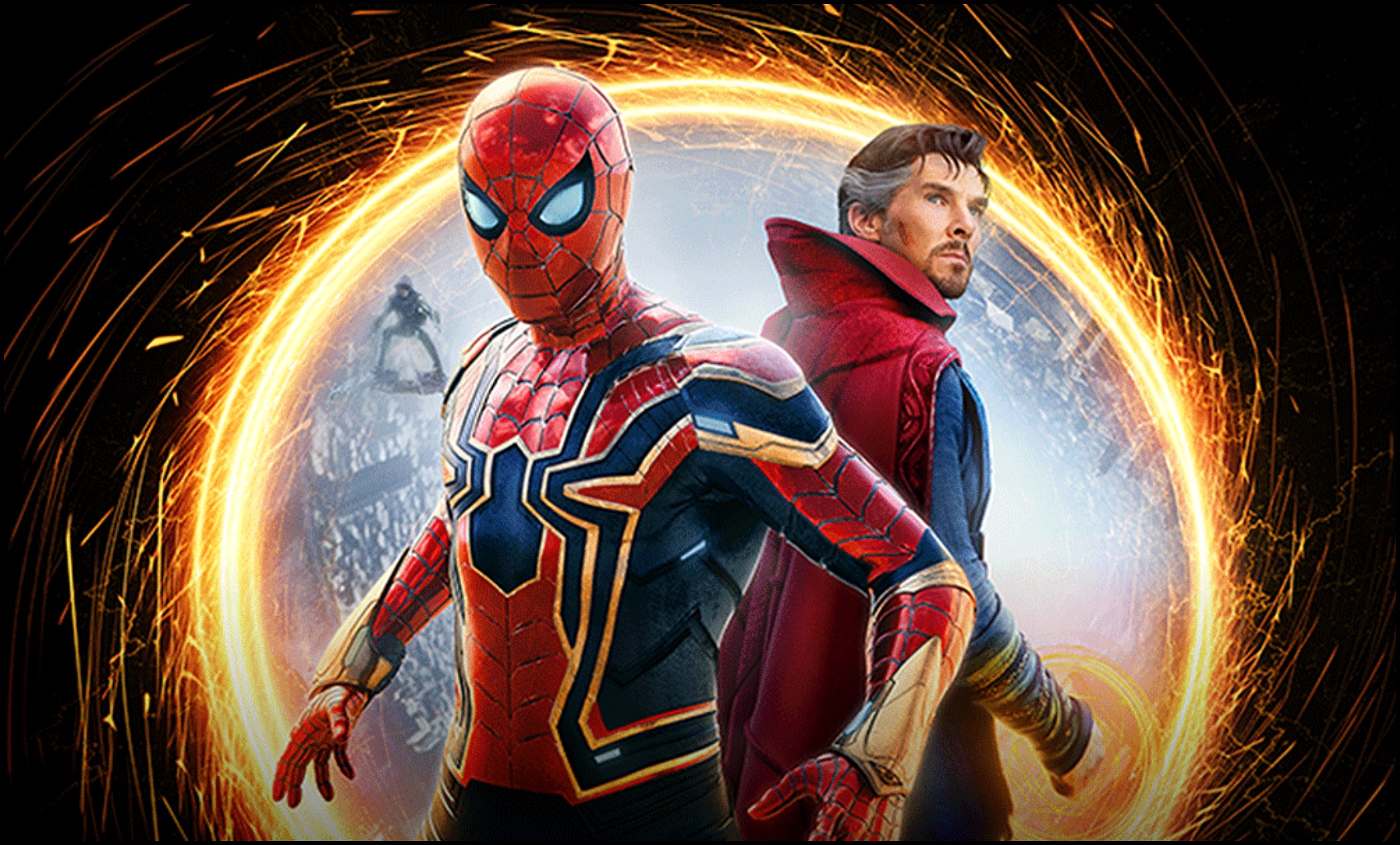 After filmmakers Sam Raimi and Marc Webb introduced the audience to their versions of Peter Parker/Spider-Man, Marvel passed the baton to Tom Holland as they collaborated up with Sony for a new Spider-Man franchise altogether. And with the young English actor making his MCU debut as the friendly neighbourhood web-slinging superhero in Chris Evans starrer ‘Captain America: Civil War’ in 2016, has gone on to reprise the role in multiple Marvel movies which even include three solo releases. While ‘Homecoming’ and ‘Far From Home’ did a decent business and helped Marvel establish the character, it is Holland’s recent release ‘Spider-Man: No Way Home’ that is breaking several records.

Just days after crossing the $1 Billion mark worldwide, the Tom Holland starrer has gone on to register as the 12th highest-grossing film of all time. Yes, you heard it right. According to a Deadline report, ‘No Way Home’ has collected $536.6M in the domestic circuit which has helped it earn the 12th spot on the list of highest-grossing movies of all time in the U.S. and Canada.

Furthermore, the report also suggested that the latest Spider-Man release which recently surpassed Christopher Nolan’s ‘The Dark Knight’ ($534.8M) and Disney’s ‘Rogue One: A Star Wars Story’ ($532.1M) could even overtake ‘The Lion King’ ($543.6M) if it continues to keep up the momentum.

Helmed by Jon Watts, ‘Spider-Man: No Way Home’ was released on December 17 also featured Benedict Cumberbatch, who reprised the role of Doctor Strange along with Zendaya, Jon Favreau, Jacob Batalon, and Marisa Tomei from the previous Spider-Man instalments.

Google Gets In On ‘Wordle’ Fun With A Delightful Easter Egg

Maybe ‘The Book Of Boba Fett’ Is About Tusken Reparations