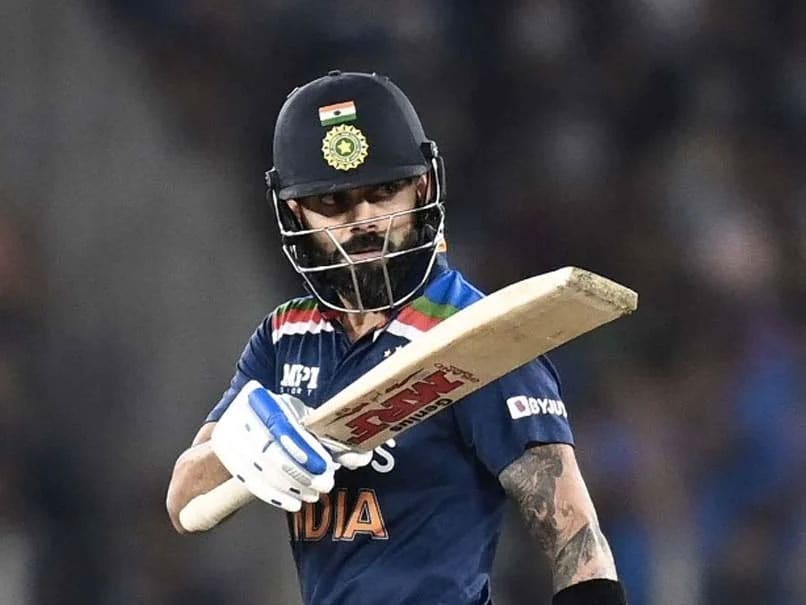 The Board of Control for Cricket in India (BCCI) on Friday named an 18-man squad for the upcoming three-match ODI series against South Africa, starting January 18. With white-ball captain Rohit Sharma missing out due to a hamstring injury, KL Rahul has been appointed as stand-in captain for the series, despite the presence of Test skipper Virat Kohli, a decision which has raised a few eyebrows. Speaking on the same, former Pakistan captain Salman Butt hailed the decision and explained the logic behind it.

The former opening batter explained that with Rohit replacing Kohli as full-time white-ball captain last month, it was only logical to make a decision for the future and select a leader, albeit as a stand-in option, who could lead the India team in the future.

“Virat Kohli will not lead this team any further. And, since he is no longer going to captain the team, they (the management) will pick the vice-captain as the stand-in skipper, who can lead the team in the future and has also captained in the IPL,” he said while replying to fan’s query on his YouTube channel.

Butt pointed out that the Indian team, for a long time, has been following the same pattern of grooming youngsters for captaincy, something which started during MS Dhoni’s captaincy, when Kohli and other youngsters were asked to lead the team against weaker opponents.

“This has been the pattern that Indian cricket has been following. Whenever there is a chance, they give youngsters the opportunity and hand him the responsibility to test him. So, I feel this is a good opportunity for KL Rahul.

“We saw this even during MS Dhoni’s time. Whenever India were up against smaller nations, he used to hand the captaincy to youngsters and the team used to win,” he added.

Meanwhile, Jasprit Bumrah has been appointed vice-captain for the series while Shikhar Dhawan has been recalled to the side as well.

The first and second ODIs will be played at the Boland Stadium in Paarl on 19th and 21st January, respectively, while the third and final ODI will be played on January 23 at the Wanderers Stadium in Johannesburg, which is also the venue for the upcoming second Test.