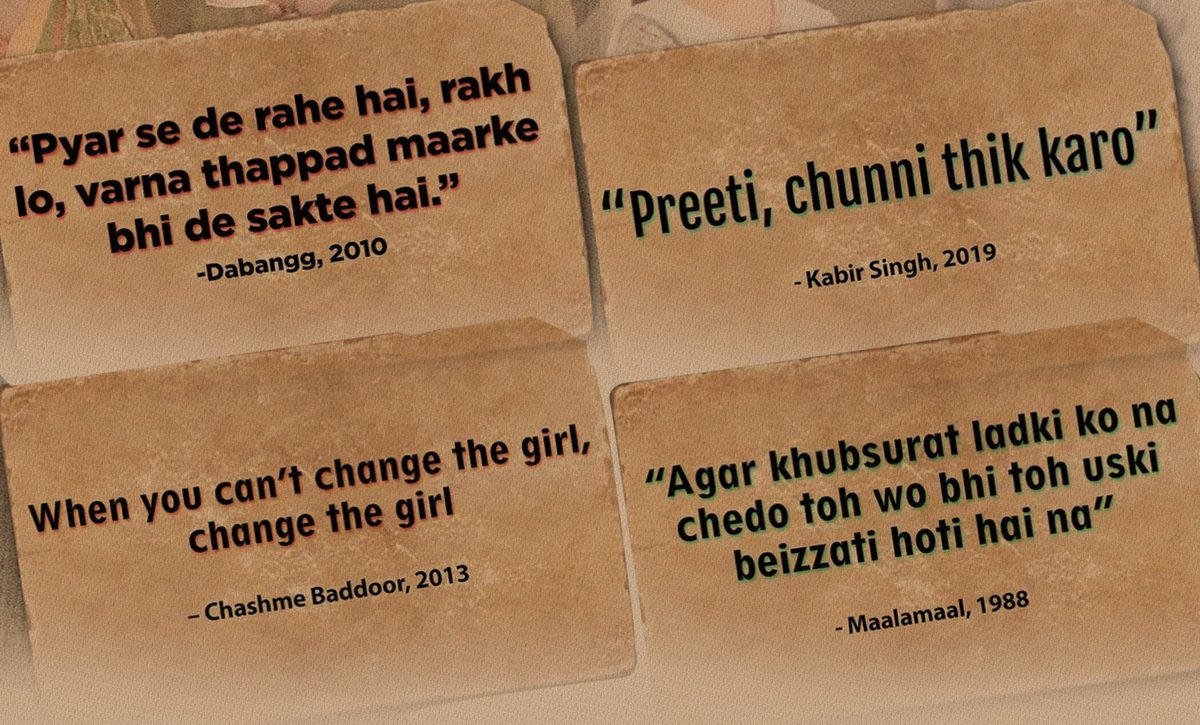 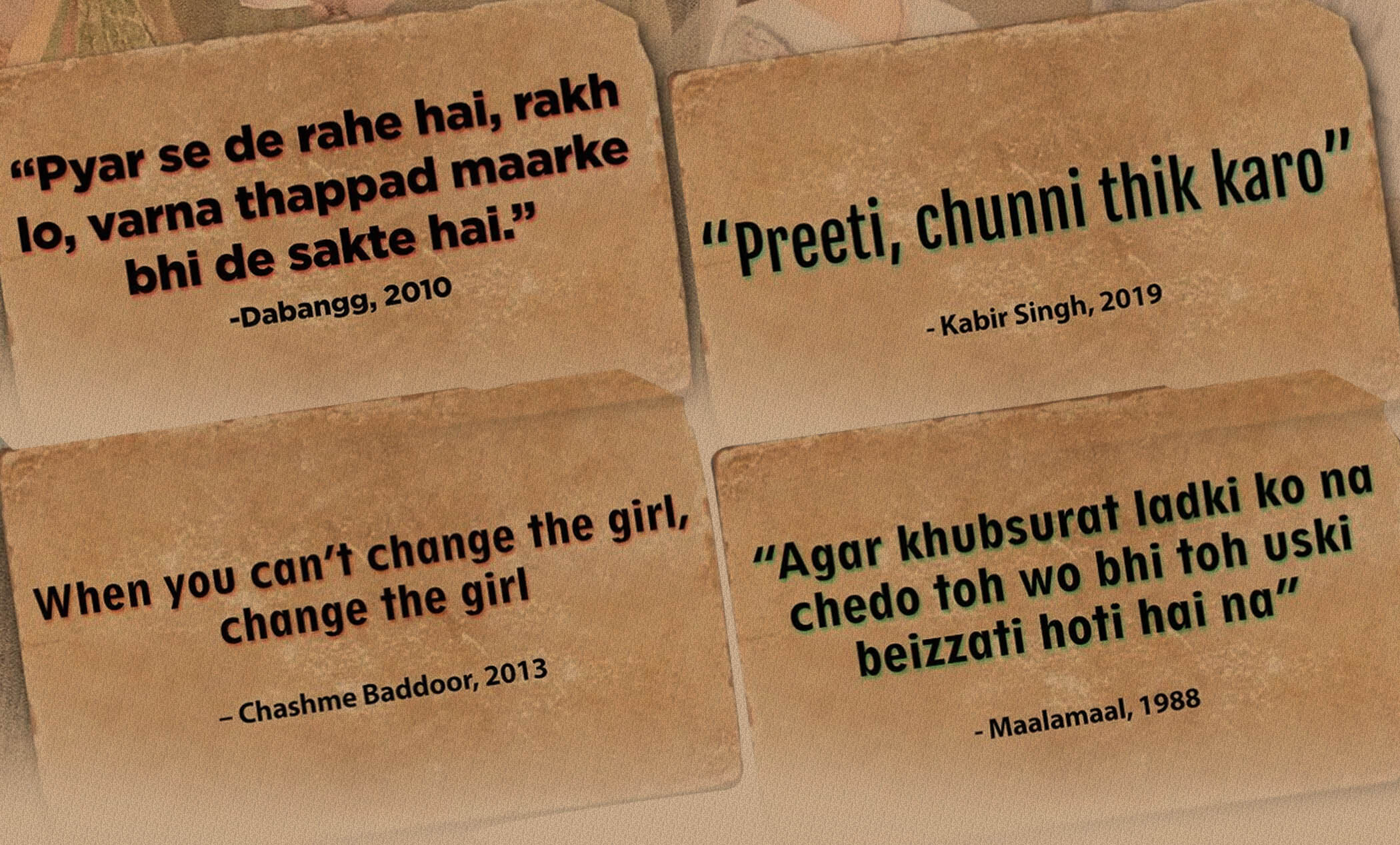 The social media team of Mumbai Police is known for coming up with interestingly creative posts that successfully promote the main agenda without losing the essence of the social message. And the latest one ‘let’s not normalise misogyny’ post, featuring a series of quotes from popular Bollywood films, has left Twitterati impressed, who have flooded the internet with applause.

“Cinema is a reflection of our society. Here are (just) a few (of many) dialogues both our society and cinema need to reflect upon. Choose your words and actions with care – unless you want the law to intervene!” Mumbai Police wrote while sharing the images, along with a series of hashtags like #LetsNotNormaliseMisogyny, #MindYourLanguage and #WomenSafety.

It wouldn’t have been a surprise if all the four placards had Kabir Singh dialogues on them. https://t.co/ezDAfjRl0z

Thank you for taking such steps to bring in positive changes. Keep protecting and loving citizens like you always do. 🙏🙏

Amid several appreciative comments, one user highlighted the problem of ‘potholes & traffic’ and asked the Mumbai Police to focus on it. “With due respect to the need of addressing the other concerns you mentioned, misogyny seems to be a lesser problem in the nature of comparison you have drawn. Exactly the reason why #LetsNotNormaliseMisogyny needs to be reiterated as many times and in as many ways,” Mumbai Police replied.

With due respect to the need of addressing the other concerns you mentioned, misogyny seems to be a lesser problem in the nature of comparison you have drawn.

Exactly the reason why #LetsNotNormaliseMisogyny needs to be reiterated as many times and in as many ways https://t.co/UyJcCUkkTk

A few days earlier, Mumbai Police had shared a post of their department’s musical band, Khaki Studio, performing on Aye Watan Tere Liye from the movie Karma which too had gone viral on the internet. But this was the first time that the band has become the talking point on the internet, as they have even performed on Bella Ciao and James Bond theme which too had made headlines.

From using viral trends to going viral with their original creativity, the Mumbai Police has been quite successful in promoting various issues and initiatives on social media.