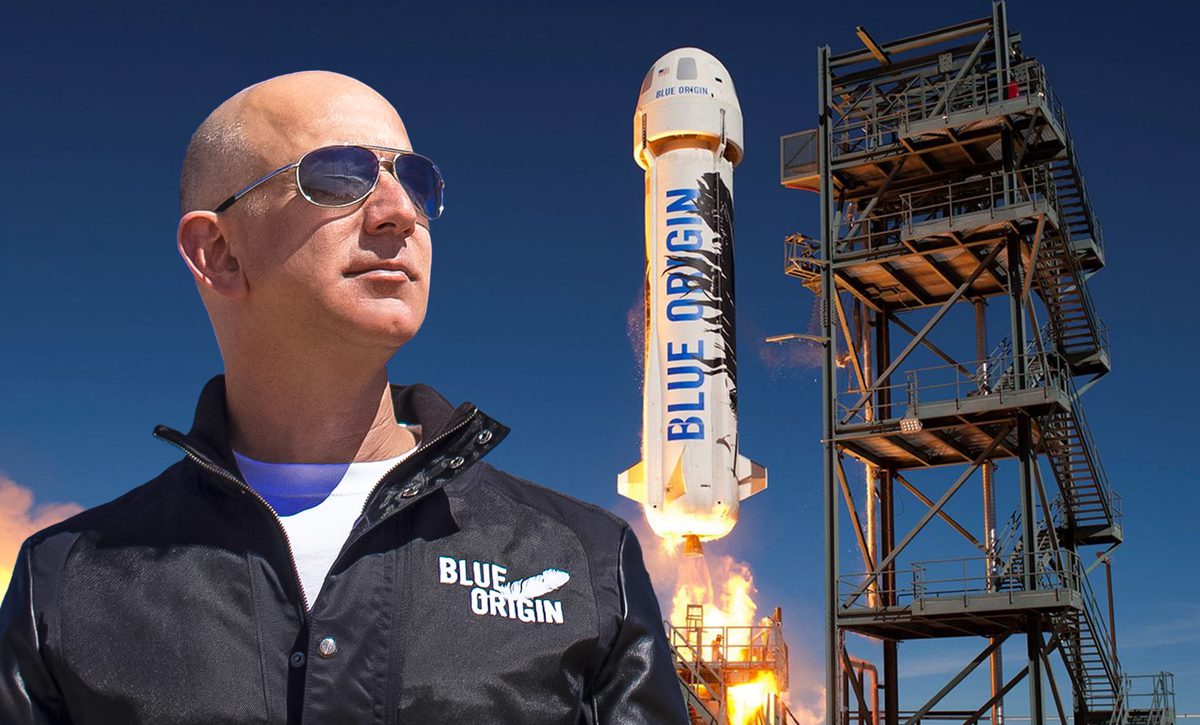 Blue Origin, the private aerospace manufacturer founder and owned by Jeff Bezos, the billionaire founder of Amazon has landed into more controversy.

In an essay published on the website Lioness, the employees have also accused company executives of sexual harassment, sexism, and intolerance of employees who try to instigate change.

“In our experience, Blue Origin’s culture sits on a foundation that ignores the plight of our planet, turns a blind eye to sexism, is not sufficiently attuned to safety concerns, and silences those who seek to correct wrongs,” the authors wrote in the essay. “That’s not the world we should be creating here on Earth, and certainly not as our springboard to a better one.”

Alexandra Abrams, the former head of employee communications was the only person amongst the co-signers of the essay to identify herself. The rest have refused to identify themselves for fear of retribution from Blue Origin and to protect their prospects in the aerospace industry.

In response to the essay, Blue Origin has issued the following statement:

“Ms. Abrams was dismissed for cause two years ago after repeated warnings for issues involving federal export control regulations,” the company said. “Blue Origin has no tolerance for discrimination or harassment of any kind. We provide numerous avenues for employees, including a 24/7 anonymous hotline, and will promptly investigate any new claims of misconduct.”

This is the latest controversy to engulf the company that flew Jeff Bezos to the edge of space in June. Early last month, the company sued NASA after losing out on a contract to build the next-generation spacecraft to carry astronauts to the moon.