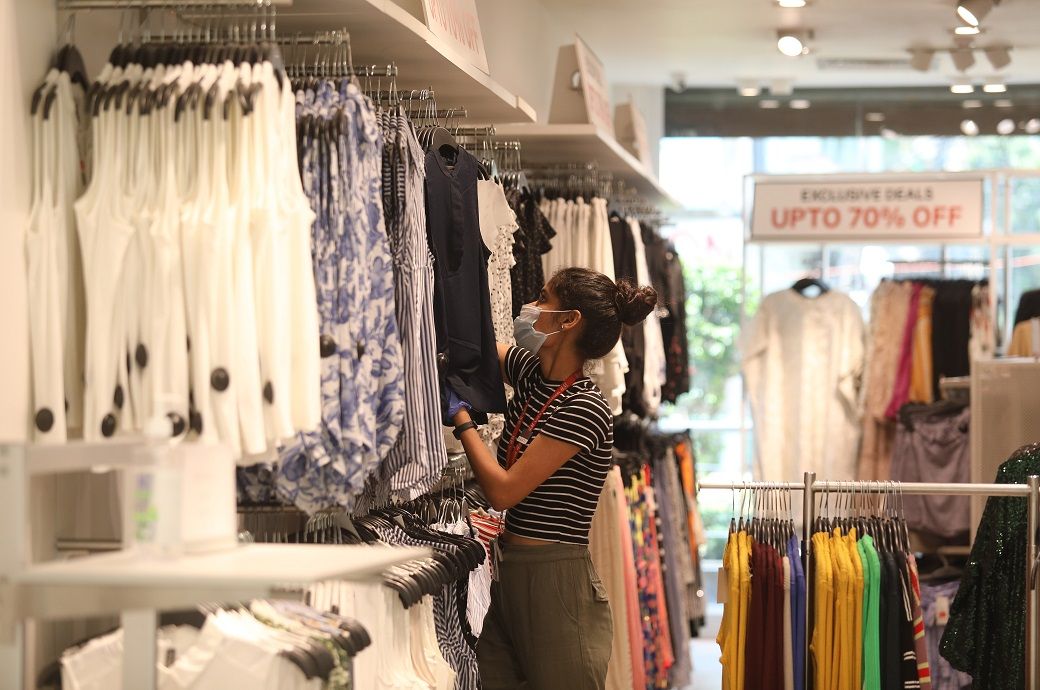 Consumers in India are concerned about rising costs even as they reaffirm their confidence in the strong and positive outlook of the Indian economy with 71 per cent stating that the economy will recover within a year, according to a recent survey. The rising cost concern is affecting the majority of all income levels, but more so the rich income group (82 per cent), followed by the middle class (72 per cent) and low income (67 per cent).

Consumer loyalty is likely to be impacted as Indian consumers are feeling the pinch of inflation, according to the 10th edition of the Earnest & Young (EY) Future Consumer Index by data services company Ernst & Young Global Limited.

India consumers are concerned about rising costs even as they are confident regarding the positive outlook of the Indian economy with 71 per cent in a survey stating that the economy will recover within a year. The rising cost concern is affecting the majority of all income levels but more so the rich income group (72 per cent) and the middle class.

The research reveals a significantly pessimistic economic outlook from the Western markets when compared to emerging markets. Many more consumers from the US (54 per cent), UK (65 per cent), Germany (84 per cent), and France (85 per cent) believe life will remain the same or worse over the next three years, compared to Brazil (21 per cent), India (24 per cent), Saudi Arabia (37 per cent) and China (38 per cent). Forty-nine per cent of Indian consumers say their situation is better off compared to what it was 3-4 months back, and 83 per cent are positive that their financial situation would be better off within one-year (globally 47 per cent).

Even under inflationary pressure, while ‘price’ is the top criterion for purchase in global markets, factors such as ‘health and goodness’ emerge as equally important decision drivers for Indian consumers.

“Growth will come at a cost, and companies need to review their value delivery mechanism instead of simply raising prices. The long-term aspirational needs of the consumer need to outweigh the short-term challenges that consumers face. This means continuous innovation for greater value delivery through improved functionality or lower costs,” Angshuman Bhattacharya, national leader – consumer products and retail, EY India, said in a press release.

Customer loyalty is wavering under inflationary pressures, making space for new brands often offered online. Forty-two per cent are trying new brands to reduce costs, and 63 per cent are willing to purchase a store brand/private label.

The EY survey also highlighted that the preference for online shopping has become a habit and shall continue to stay. A majority (62 per cent) of Indian consumers are apprehensive of sharing personal information on websites or apps, vis-a-vis their global counterparts at 36 per cent, because of data security and ID theft. This is closely followed by other channels like email (61 per cent), e-banking transactions (57 per cent), and social media (56 per cent).

“E-commerce is here to stay, in various forms such as B2C, D2C, and B2B. The journey has just begun, but the channel remains an expensive one to operate in. Cost pressures are likely to make brands review their e-commerce unit economics, and take a prudent path towards a choice of operating models which are profitability accretive,” added Bhattacharya.