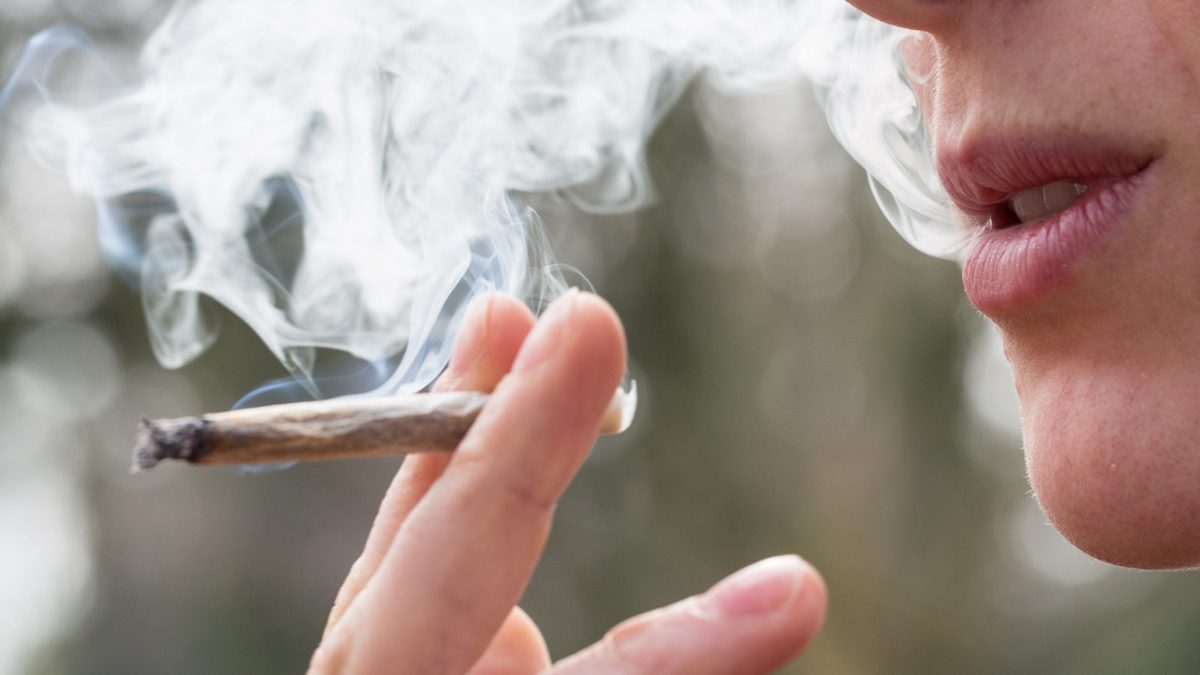 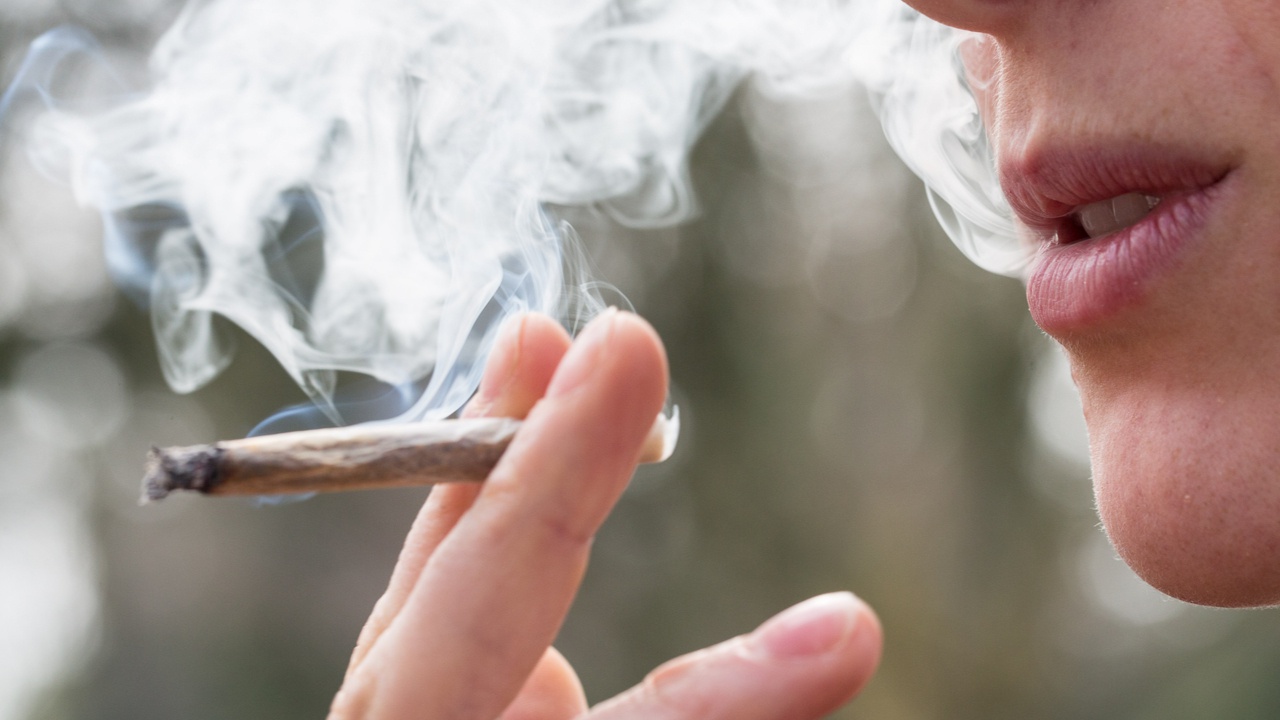 Smartphones may soon be able to detect cannabis intoxication.

Using existing sensors such as the accelerometer, used for GPS systems, may soon determine if someone is high on marijuana with over 90 percent accuracy.

In a paper published in the journal Drug and Alcohol Dependence, researchers from the Rutgers Institute for Health, Health Care Policy and Aging Research in New Jersey, United States, have shown that using existing sensors prevalent in most smartphones to detect cannabis intoxication is feasible.

“Using sensors in a person’s phone, it is possible to detect when they are experiencing cannabis intoxication and deliver a brief intervention wherever necessary to reduce cannabis’ harmful effects,” said Tammy Chung, corresponding author of the paper, and a professor of psychiatry at Rutgers University.

Past research has shown that people under cannabis intoxication experience reduced performance, have slower response times, and exhibit impaired driving behaviours. Driving under the influence of cannabis has also been blamed for several instances of road accidents leading to fatalities and injuries.

Current measures to detect whether a person is under the influence of marijuana have severe limitations in most use cases. Blood, urine and saliva tests are often time-consuming and labour intensive.

They found that time features could detect cannabis intoxication by over 60 percent accuracy in self-reported cases, while a combination of time features and other sensor data had an accuracy of over 90 percent.

Patterns of travel from GPS data, and movement from accelerometer were the most important smartphone sensors for detection of cannabis intoxication in self-reported cases.