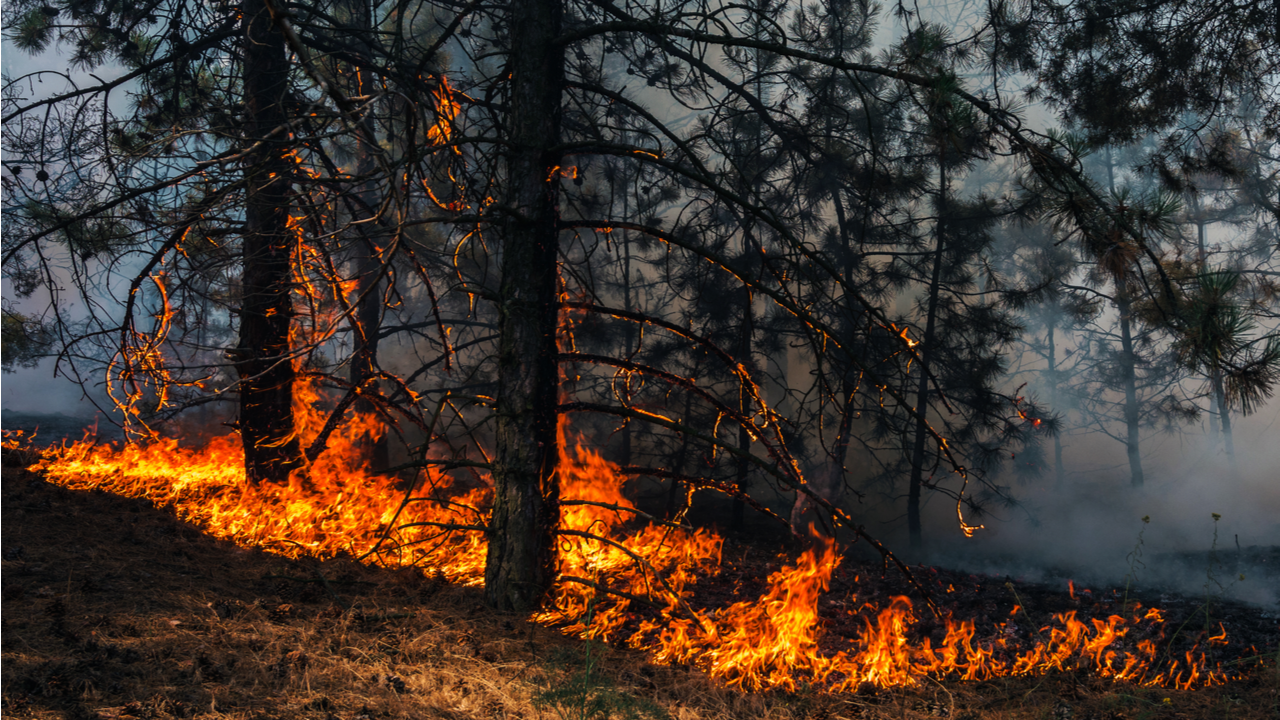 During the first week of the COP26 climate summit, countries around the world made several pledges to limit global warming and tackle the climate crisis.

However, according to the Climate Action Tracker, the world is currently on course to warm up by over 2.4 degrees Celsius from pre-industrial levels, regardless of the pledges made at COP26.

The independent research group, which monitors the actions countries around the world are taking to reduce greenhouse gas emissions, has said that the promises made at COP26 have a “massive credibility, commitment and action gap”.

COP26, which kicked off last week, is increasingly being seen as the last chance humanity has to come together and figure out how to tackle the climate crisis.

However, the first week of the summit, which is ongoing in Glasgow, Scotland has so far yielded moderate results, with some of the biggest greenhouse gas emitters have been unwilling to take drastic actions.

India, one of the biggest greenhouse gas emitters in the world has agreed to reach net-zero emissions, but some twenty years later than the rest of the world. While China has refused to commit to ending its reliance on coal power.

The United States, which led to the pledge to reduce methane emissions, has also refused to commit to reducing its reliance on fossil fuels. While celebrating the methane pledge as a big victory, the United States will continue to invest in new fossil fuel plants for the foreseeable future.

In 2015, more than 190 countries from around the world pledged to limit global warming to under 1.5 degrees Celsius by 2030. However, several studies in the last few years have revealed that countries aren’t taking enough action to reach that goal.

Experts have warned that the Earth is already warmer by 1.1 degrees Celsius compared to pre-industrial levels, and at the current rate of emissions, we are looking at a world that is 2.7 degrees warmer by 2100.