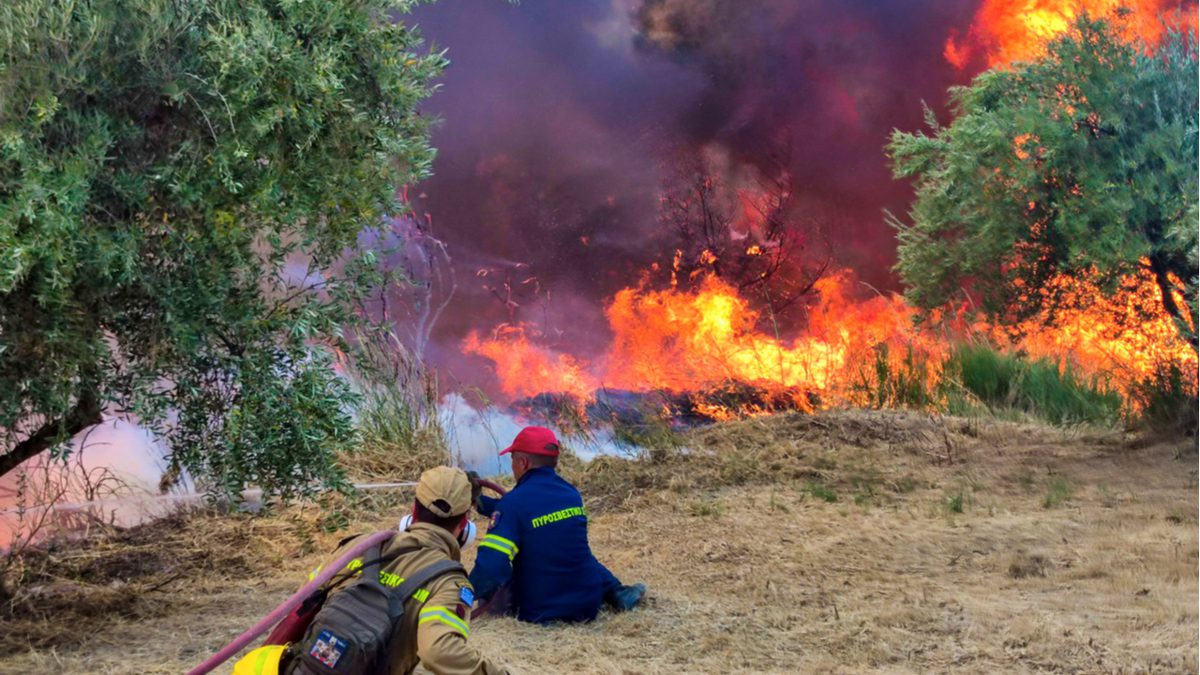 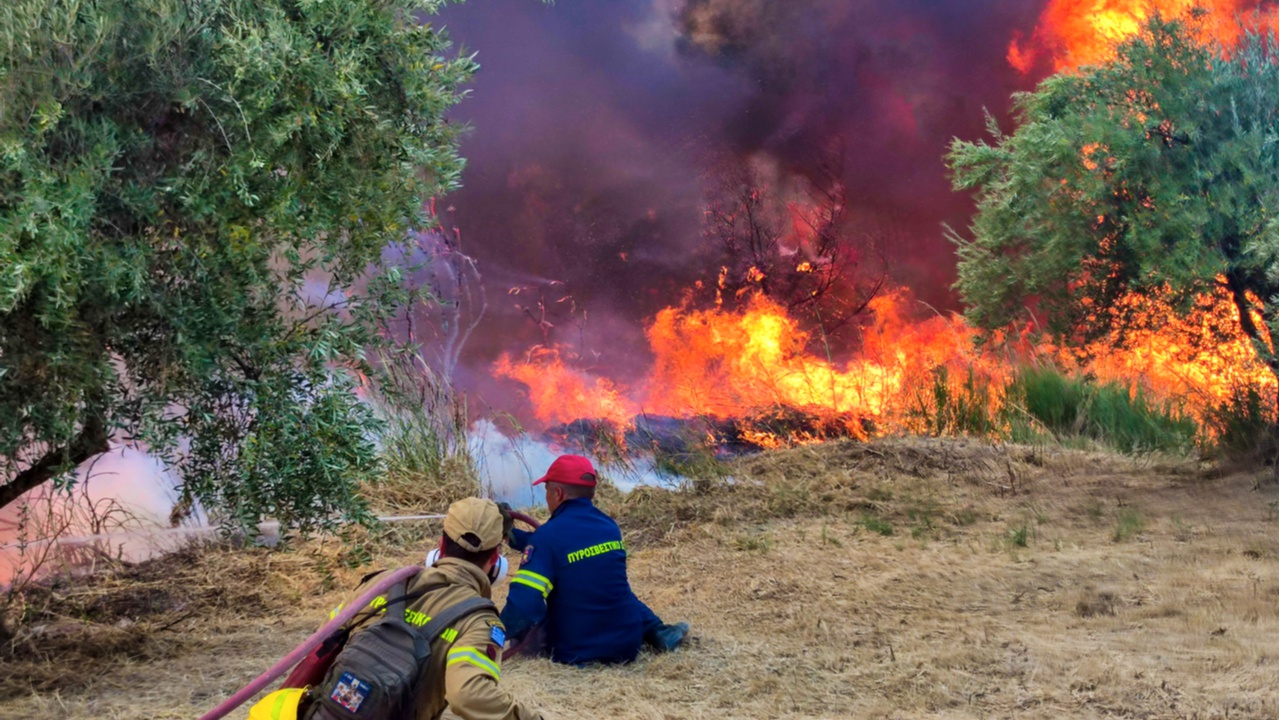 Wildfires across the world this summer have roughly emitted the same amount of carbon dioxide that India emitted in an entire year, according to the European Union’s Copernicus Atmosphere monitoring service (CAMS).

Across July and August, a record 2.5 billion tonnes of carbon dioxide are estimated to have been released from wildfires. For comparison, India emitted roughly 2.62 billion tonnes in 2019 from all sources.

This year has witnessed a record number of wildfires across regions such as Siberia, the Mediterranean, and North America. The United States has had over 29,000 wildfires burning over 2.6 million acres of land, according to NASA.

According to scientists at CAMS, who have been monitoring the intense fires across the northern hemisphere, dry conditions, reduced soil moisture, and heatwaves across North America, Europe, and Asia led to intense and fast-developing fires and large amounts of smoke pollution.

Wildfires across Siberia and North America are responsible for a significant chunk of the total carbon dioxide emissions. Scientists at CAMS estimate Siberian wildfires in the Arctic circle released more than 66 million tonnes of carbon dioxide within two months. They also noted that emissions across the region nearly doubled compared to the same period from last year.

Intense heatwaves and unusually dry conditions in the Mediterranean caused intense wildfires across the Greek isles and Turkey. The flames reached as far as the capital city of Athens forcing people to abandon their homes or risk death.

California in the United States alone has seen an extraordinary number of wildfires this summer. US Federal officials estimate that over two million acres of land have been burned in the fires this year. Smoke from the fires has reached as far as Europe. Last week firefighters in the Sequoia National Park resorted to wrapping the bases of the Giant Sequoia trees with aluminium blankets to protect them from the blazes.