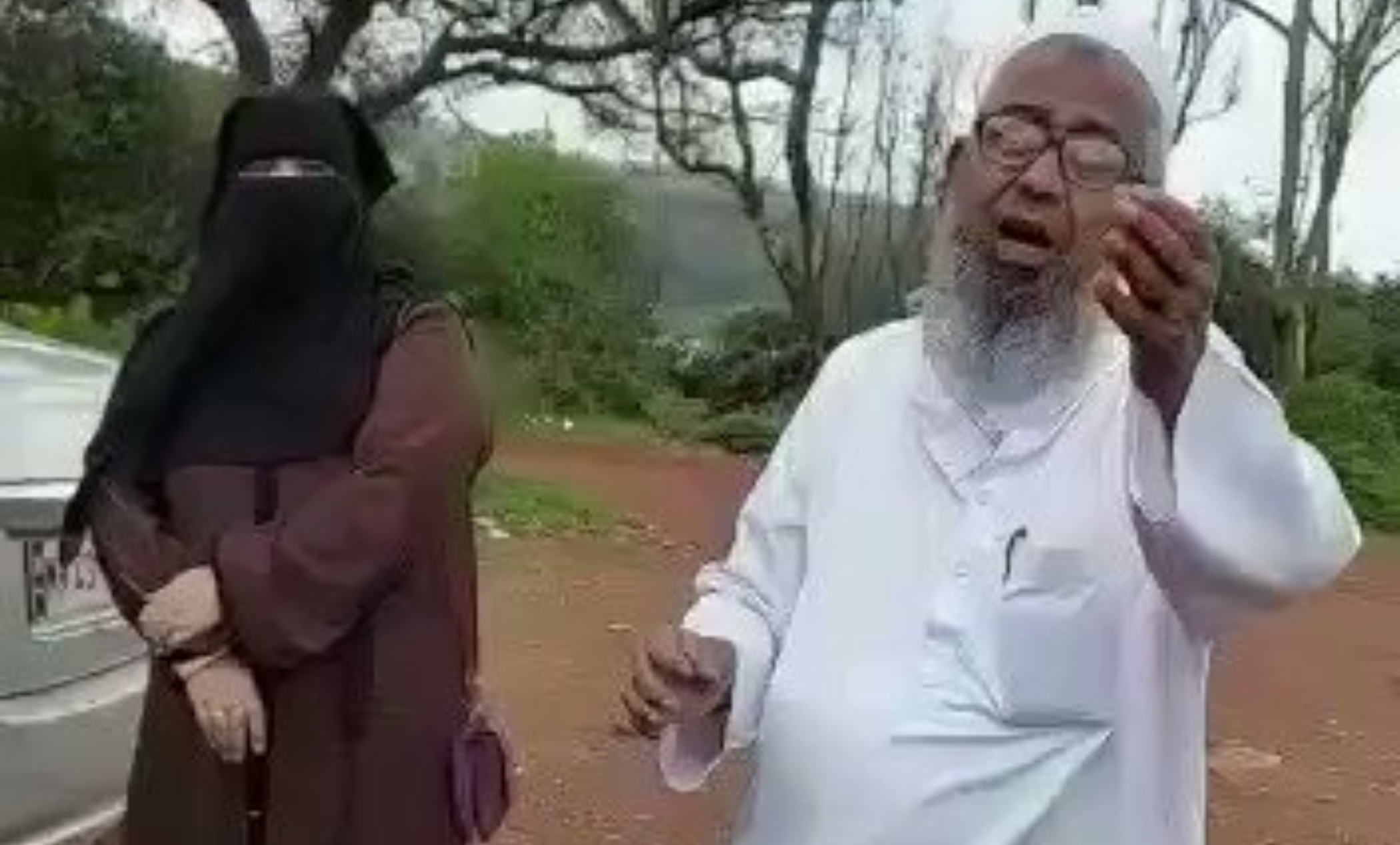 If you’re a 90s’ kid, then you may (faintly) remember your elders gathering around the television on Sunday’s to watch the then-popular historic show Mahabharat on Doordarshan. While the show ended many years back (was aired once again in 2020), but a viral video of an elderly Muslim man singing the title track of the television series is sure to leave you nostalgic.

While the soulful rendition of the iconic track has impressed everyone, netizens have even praised the way he has delivered those Sanskrit shlokas with perfection. Taking to the microblogging site, one user even wrote that this clip reminded him of his childhood days while others hailed it as ‘the beauty of India’.

We all grew up with this! Also, for those who don’t know great Rahi Masoom Raza wrote screenplay for Mahabharat. The beauty of India 🙂 https://t.co/3CIRCY1M1N

Absolutely yes. A messiah of different type. The right kind.
His Sanskrit pronunciation is so good.

Beautiful; least because of the person’s attire. Such a great voice and clear pronunciation, not sure if I’d be half as good delivering a verse in Urdu. Refreshing. ❤️

It’s long tradition of music sir..it’s always been secular.. very special of India sir..need to preserve that goodness at any cost..

I salute him how nicely he pronounced each n every words from Mahabharata. Many hindu people even cannot recite a single line correctly.

Irrespective of his religion or dress.
His voice & pronounciation is just amazing..

absolutely loved it; reminds me of childhood days when we used to run back home to watch the episode and get relived on hearing this music.

The original track that aired at the beginning of the television show, Mahabharat, was crooned by Mahendra Kapoor. Meanwhile, the historic show was one of the most-loved TV series of the 90s era. Produced and directed by B R Chopra and his son Ravi Chopra, the show featured renowned actors like Puneet Issar, Gajendra Chauhan, Mukesh Khanna, Nitish Bharadwaj and many others.

Why Purpose-Driven Marketplaces Are the Antidote to Amazon

Bitcoin has rallied after plunging below the $40,000 mark for the first time in more than three months, as Tesla boss Elon Musk insists the company will not sell any of its holdings in the cryptocurrency