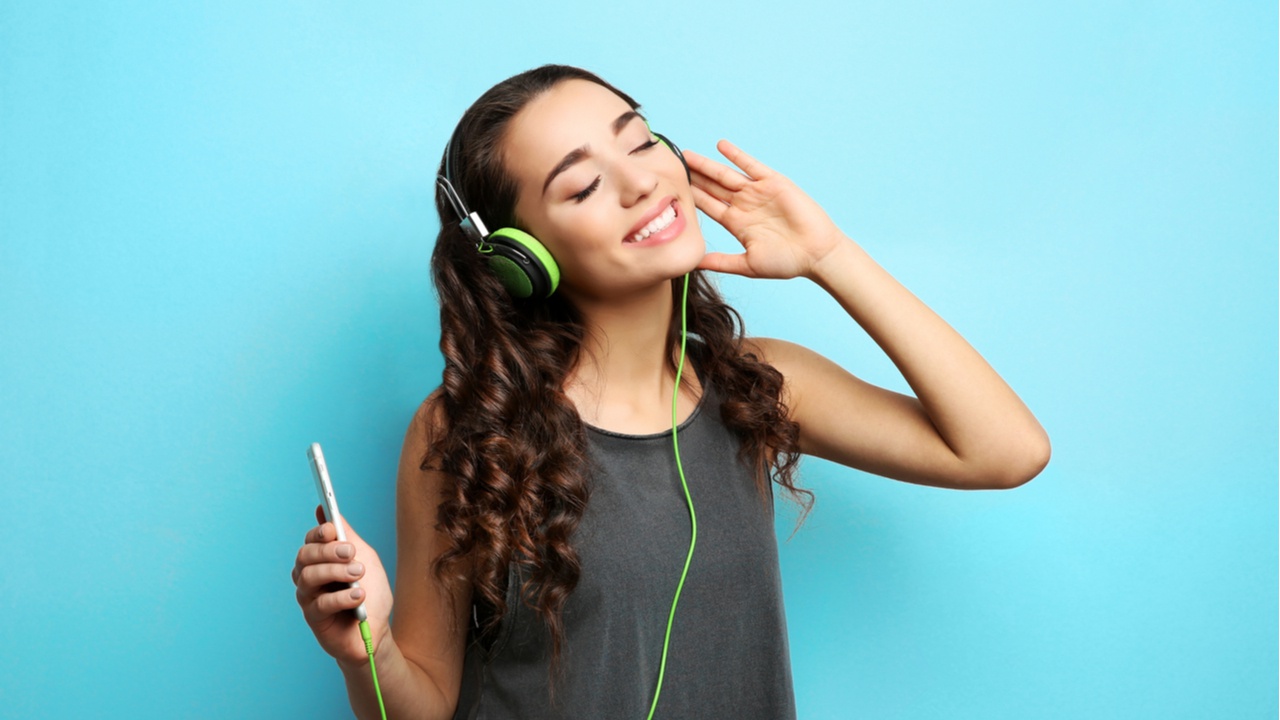 Songs that are “catchy” among a population much in the same way a virus would do, according to new research. The pattern of listening to and downloading new music amongst a group of people closely matches the pattern of a viral disease infecting new people in a community.

The study published in the journal Proceedings of the Royal Society used data collected from song downloads on mobile phones between 2007 and 2014. The database contained over 1.4 billion individual downloads from the now-defunct music streaming service MixRadio.

The researchers focussed on the top 1000 songs downloaded between the period of data collection and measured if the trends of song downloads fit into the standard model of epidemic disease or susceptible-infectious-recovered (SIR) model.

The standard model of epidemic disease was developed to understand the way infectious diseases jump from person to person within a community. Hence, using the model to study the underlying mechanisms at work when songs go viral is possible.

They found some songs fit perfectly into the SIR model, with similar social mechanisms that propagate infectious disease at play for the spread of the song. The authors writing in the paper, say popular songs are often described as “catchy” or “viral” implying they can infect people. We have found that description is more apt than previously recognized.

According to the Guardian, researchers calculated basic reproduction numbers (RO) for different music genres. RO represents the ability of the disease to spread, with some caveats, through a population.

Interestingly, they found that electronica was the most transmissible genre of music, with a score of over 3,430. Which makes it 190 times more likely to spread than measles. While dance music and metal scored a paltry 2.8 and 3.7 RO respectively.