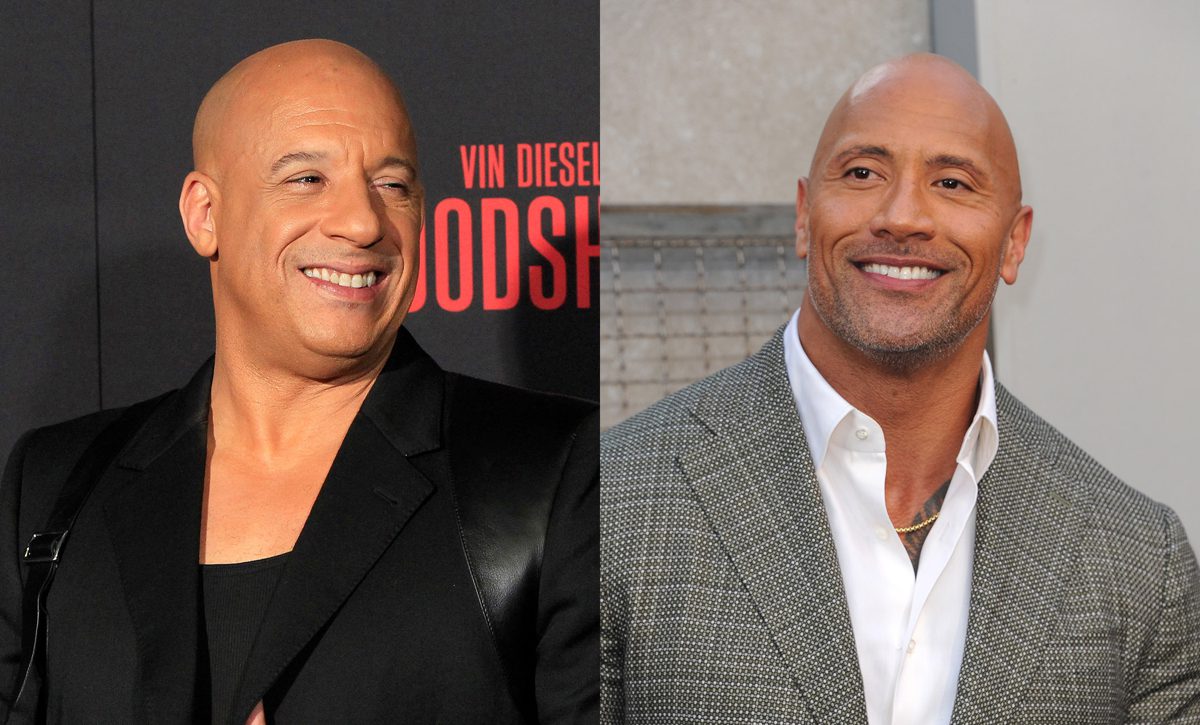 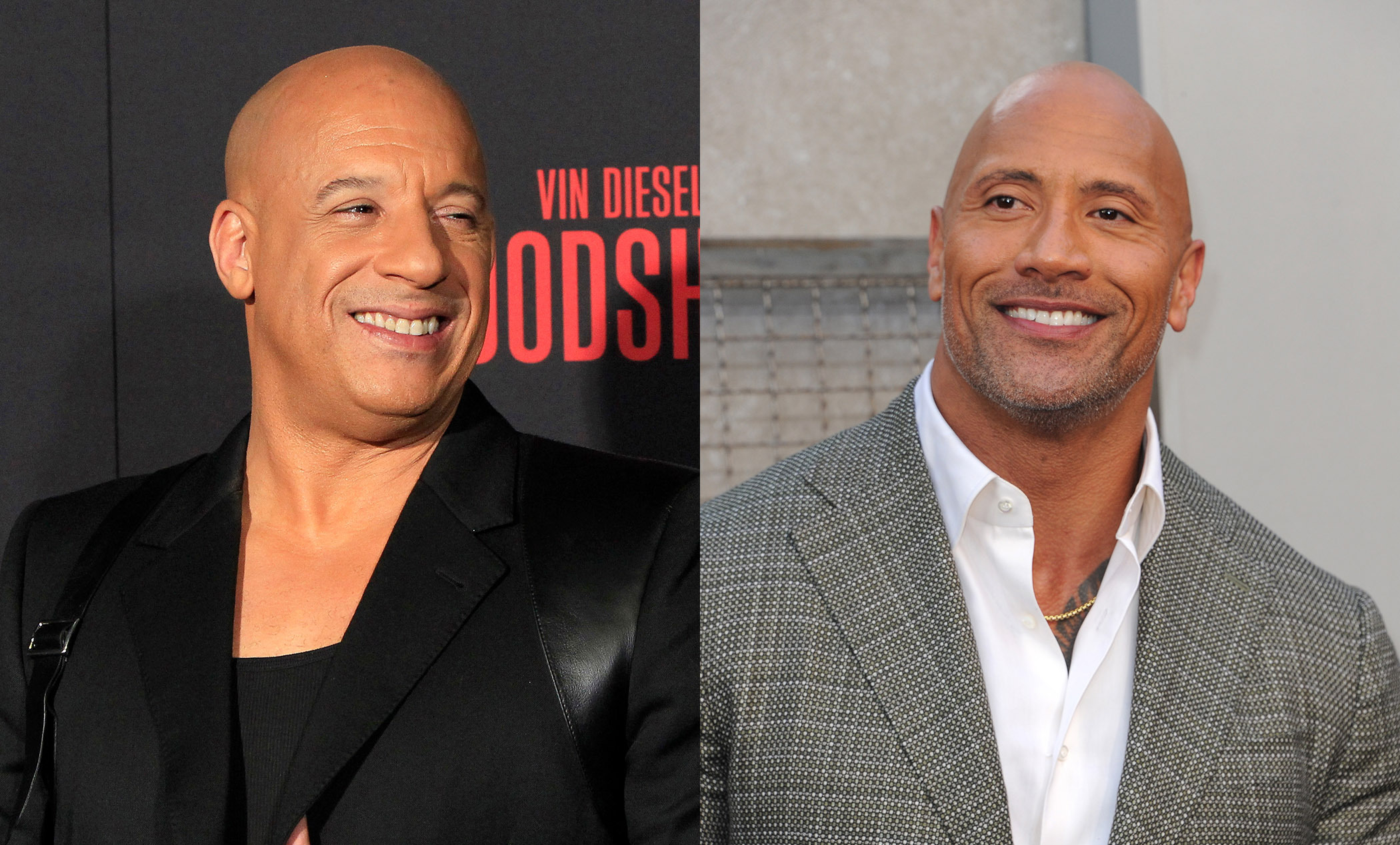 The much-publicized feud between co-stars Vin Diesel and Dwayne Johnson appears to reach a conclusion with the former urging the wrestler-turned-actor to return and reunite with the team of Fast & Furious team for the next instalment. Earlier this year, Diesel had admitted his ‘tough love’ approach as the reason for their fallout during the filming of The Fate of the Furious in 2016. And months after his comments, Diesel has now taken to social media to pen a long note for Johnson, who is known for essaying the role of Luke Hobbs in the popular action franchise.

“My little brother Dwayne… the time has come. The world awaits the finale of Fast 10,” Diesel wrote. Furthermore, he added, “As you know, my children refer to you as Uncle Dwayne in my house. There is not a holiday that goes by that they and you don’t send well wishes… but the time has come. Legacy awaits.”

Diesel, who has spearheaded the franchise for a long time, urged Johnson, who played Luke Hobbs on the silver screen to ‘rise to the occasion.’ “I told you years ago that I was going to fulfill my promise to Pablo. I swore that we would reach and manifest the best Fast in the finale that is 10! I say this out of love… but you must show up, do not leave the franchise idle you have a very important role to play. Hobbs can’t be played by no other. I hope that you rise to the occasion and fulfill your destiny,” he wrote.

While Johnson is yet to respond to Diesel’s request, the former has gone on to get his own spin-off film in 2019, Hobbs & Shaw, that even featured Jason Statham. Meanwhile, the ninth instalment of the popular franchise, F9, which was released earlier this year, went on to a decent business at the global box office. And with Diesel’s post confirming Fast 10, fans have already flooded the internet with interesting fan theories for the upcoming Fast & Furious instalment.