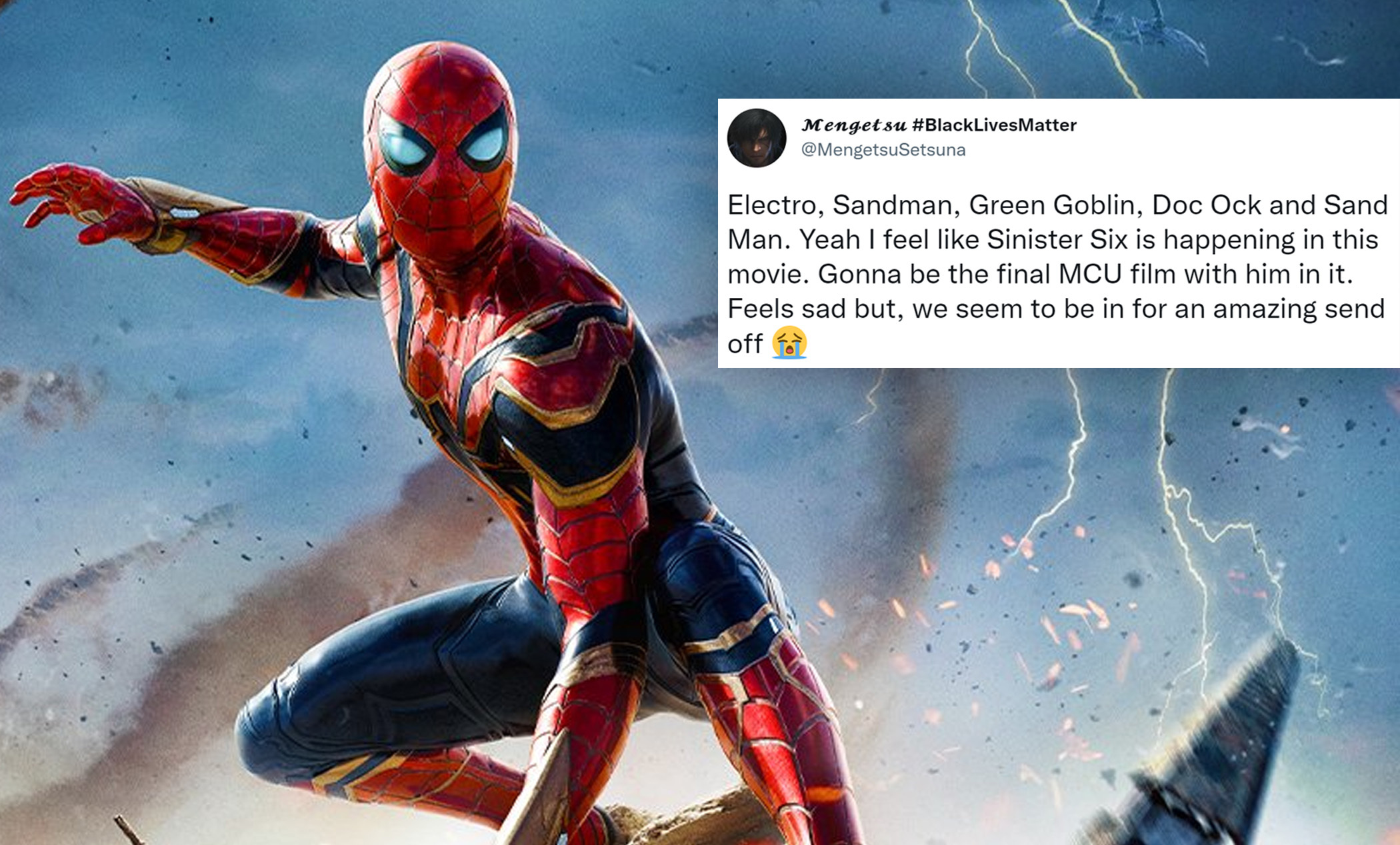 With many new fan theories making their way on the internet every day, Tom Holland’s upcoming project, Spider-Man: No Way Home, has been the talk of the town since its inception. And with Marvel dropping the trailer of the movie a few weeks back, MCU fans have just gone crazy seeing a series of Spiderman villains making a comeback on the silver screen. While Spiderman (Holland) and Doctor Strange (Benedict Cumberbatch) explore the multiverse, the trailer took the audience down memory lane by introducing the old villains once again: Spider-Man 2’s Doctor Octopus (Alfred Molina), The Amazing Spider-Man 2’s Electro (Jamie Foxx), Spider-Man 3’s Sandman (Thomas Haden Church) and a glimpse of Spider-Man’s Green Goblin (Willem Dafoe), but the new poster dropped by Marvel has confirmed the return of the sinister Green Goblin.

But with reports of the upcoming MCU project featuring a total of six antagonists, Marvel fans are rooting for the return of Ultron from 2015’s Avengers: Age of Ultron. While many consider the new poster as an easter egg dropped by Marvel to raise the buzz surrounding the movie, others are hoping for the sinister six to come true. Check out a few reactions here:

Electro, Sandman, Green Goblin, Doc Ock and Sand Man. Yeah I feel like Sinister Six is happening in this movie. Gonna be the final MCU film with him in it. Feels sad but, we seem to be in for an amazing send off 😭 https://t.co/KSeuB3403e

4 signs of villains. Goblin, Sandman, Electro, and Doc Ock. There could possibly be two more if it were a true sinister six vs the three Spider-Men…hypothetically. Can’t wait for December 17 https://t.co/UKH467vQf3

Am I the only one who can see Ultron’s face? https://t.co/7TSrYo07OL pic.twitter.com/4ORaFm2A9W

All I can think about is Ultron in the bottom-right. That seems VERY intentional. How can it be an accident even? o.O#MarvelStudios #Ultron #nowayhome https://t.co/1tqWJlwKqM pic.twitter.com/PEosBxVKHy

The Sinister Six is coming!👀 https://t.co/HpfPvHmMcb

While fans are anticipating the likes of Tobey Maguire and Andrew Garfield joining Holland in the intense battle, fans have been early waiting to catch all the action in cinema halls soon. Helmed by Jon Watts, Spider-Man: No Way Home is all set to release on December 17.