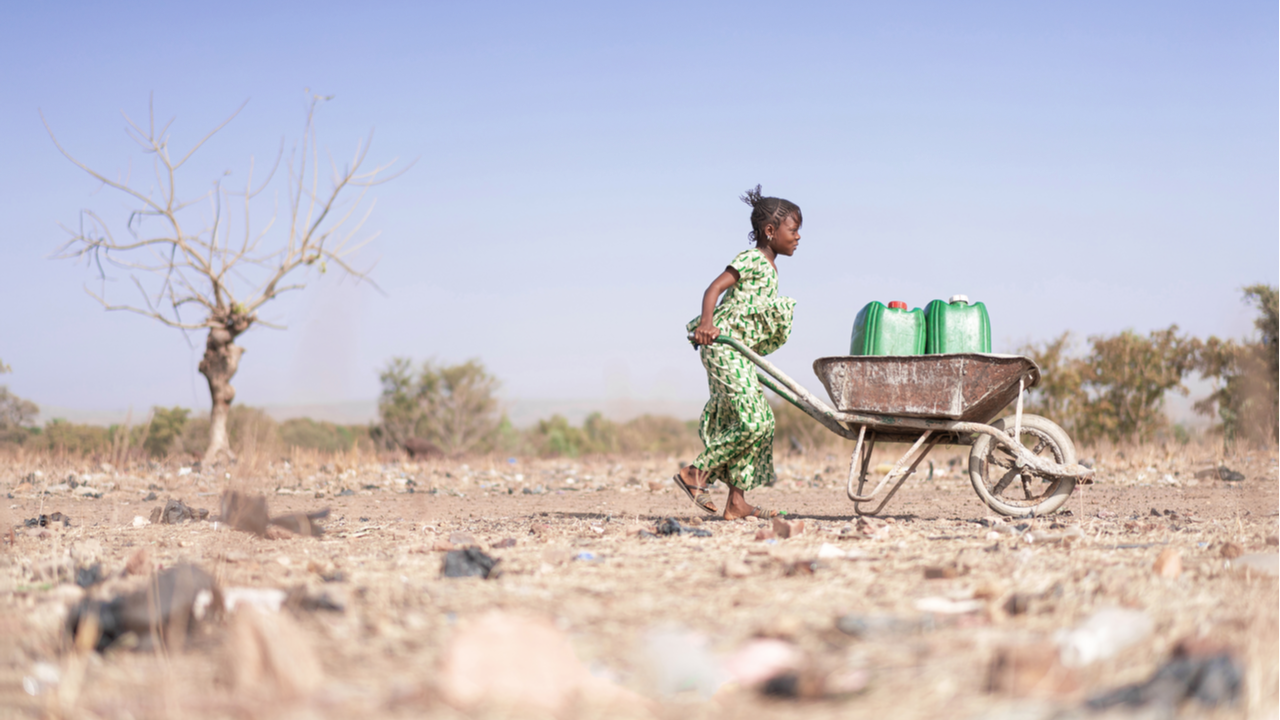 The poorest nations around the world will be facing the brunt of climate change starting in the next few decades, according to researchers from the University of Berlin.

The study predicts a 20 percent drop in GDP of over 65 of the poorest and most vulnerable countries in the world by the year 2050.

The drop in GDP will rise to as high as 64 percent by the year 2100 if drastic measures to limit global warming aren’t undertaken and the world warms up by 2.9 degrees Celsius from pre-industrial levels.

While the 10 worst affected nations, eight of which are in Africa alone, are projected to lose more than 70 percent of their current GDP by 2100 if the current levels of greenhouse gas emissions continue.

“The ability of countries in the Global South to sustainably develop is seriously jeopardized,” Marina Andrijevic, lead author and a researcher from the Humboldt University in Berlin, told AFP news. “Policy choices that we make right now are crucial for preventing further damage.”

During the first week of the 12-day-long COP26 climate summit, currently underway in Glasgow, Scotland, some of the biggest emitters of greenhouse gases around the world have committed to achieving net-zero emissions by the year 2050.

However, a similar promise made in 2015 during the Paris climate summit yield no results. Since 2015, greenhouse gas emissions have risen dramatically leading to unprecedented concentrations of carbon being present in the atmosphere.

According to the IPCC report, released early this year, the world has already warmed up by over 1.1 degrees Celsius from pre-industrial levels.

While countries had pledged to limit global warming to 1.5 degrees Celsius by 2030 during the Paris climate summit, several studies in the last few years have shown that at the current rate of emissions, the world is headed towards a 2.7 degrees Celsius future at the very least.