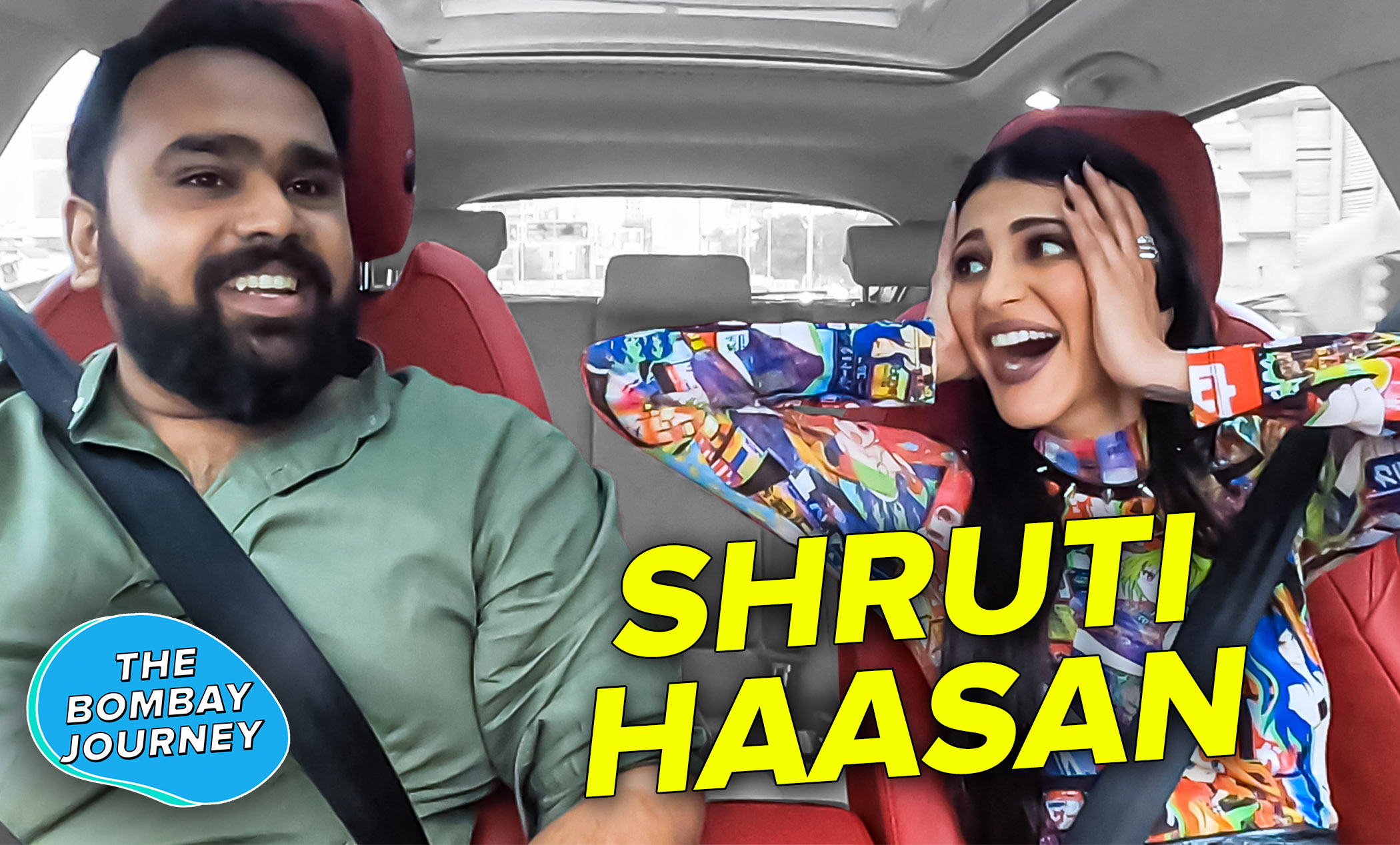 One look at her Instagram profile will tell you that Shruti Haasan is not your typical Bollywood heroine. She isn’t afraid of showing her oiler hair and can definitely take a joke or two on herself including cracking a fart joke online. In fact, even her career trajectory is not a rushed project; instead she does things at her own pace, creating and producing music, faking romance on-screen among other things she does. And although she hasn’t taken up cooking professionally, Haasan cooks up a storm every time she is in the kitchen. More on that and her love for authentic Andhra food later. First, it’s time to address the elephant in the room- the internal racism and microaggressions in the film industry. Be it the South Indian fraternity or Bollywood, more often than not makers are infamous for using tropes and stereotypes to represent a community and we have plenty of recent examples to testify the same. But Haasan–whose parents Sarika and Kamal Haasan are Marathi and Tamil respectively–calls herself a bhelpuri inside a dosa and assures that she tackles it well with her unassuming humour.

So, do the comments/trolling/judgement ever bother her? Not anymore. After trying to fit in as the quintessential actress, Haasan decided to ditch the facade behind keeping up with an image and just be herself. That and wear her experience on her sleeves. From dubbing for her father Kamal Haasan’s projects to being a back-up vocal artist, Shruti Haasan has done it all and how! She is still creating and producing music, after latching on to it after her parents separated. However, she doesn’t believe in the institution of marriage or the societal construct it is built upon. Which is why she doesn’t think she will ever be married. She is also self admittedly better at faking romance on-screen than actually doing it.

However, like I said, she is probably an even better cook who could open a restaurant in Bombay one day. One of those where they serve authentic sambar and not the “non-committal, global sambar. But she isn’t the only one feeding people; her Salaar co-star Prabhas his known for his generous habit of feeding food to people around him and let’s just say generous is putting it mildly. You’ll watch it to believe it.

SEE ALSO: ‘The Bombay Journey’ Ep 32: Shriya Pilgaonkar On ‘Mirzapur’ Fan Theories And One Scene That Didn’t Make The Cut