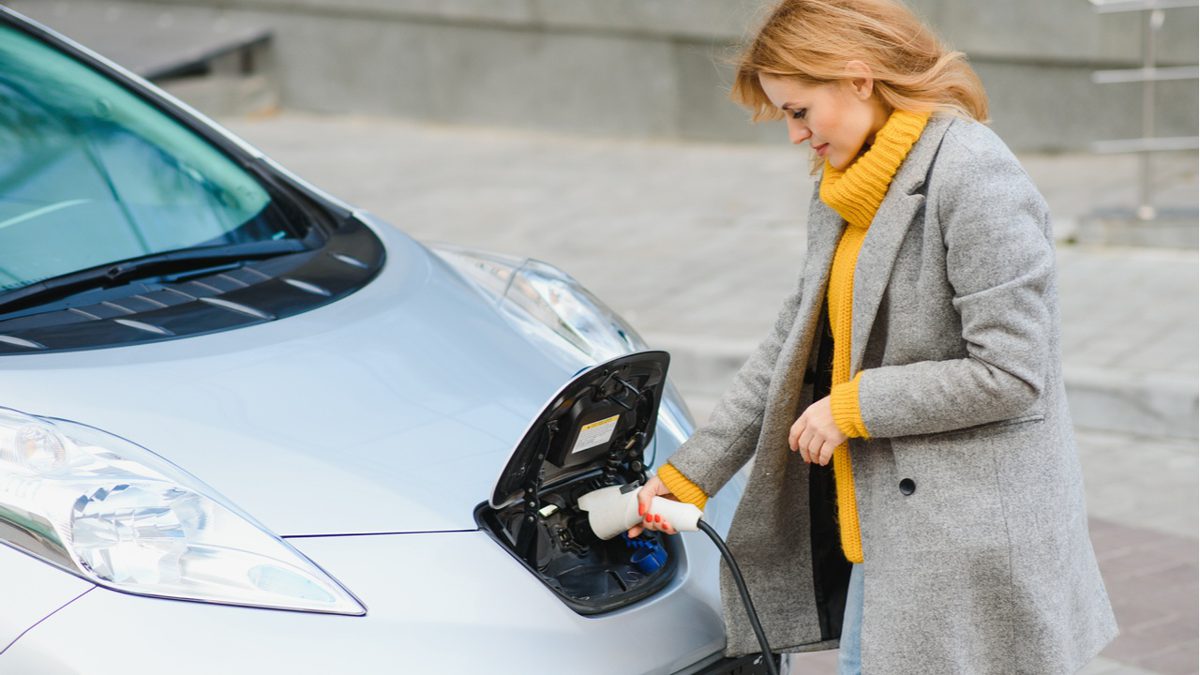 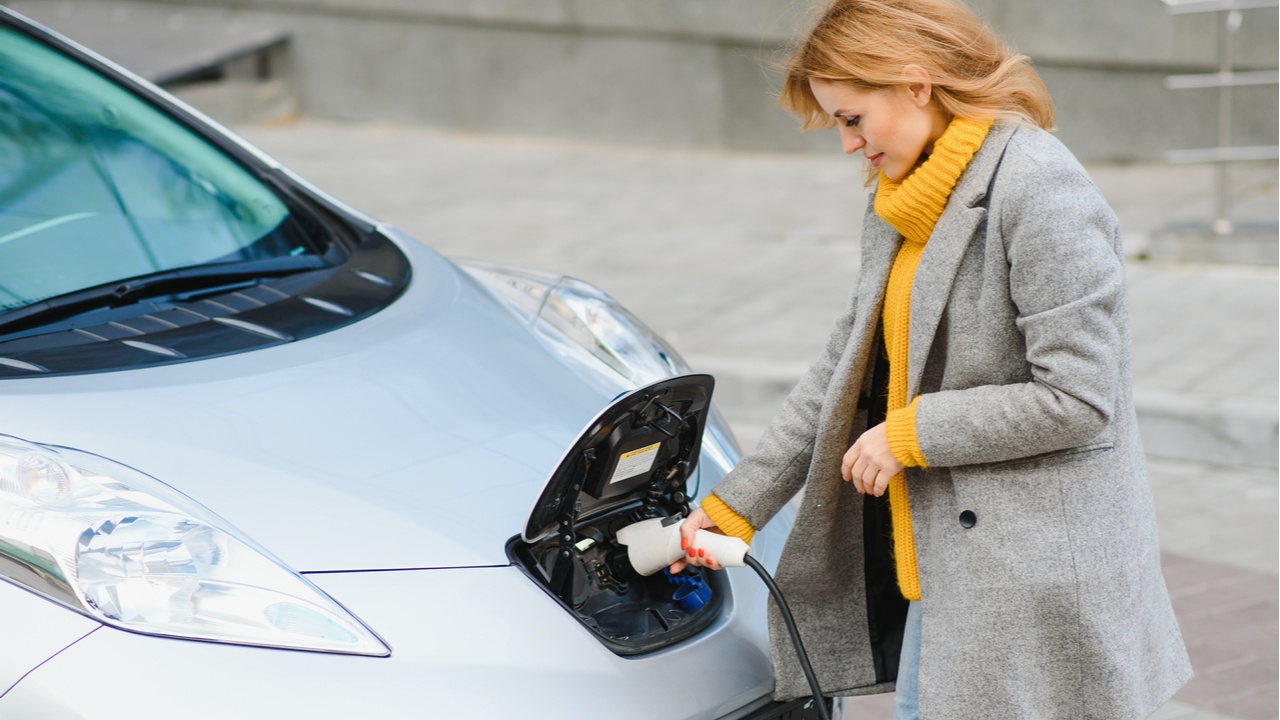 For the last two centuries, since the start of the industrial revolution, humankind has pumped an unprecedented amount of greenhouse gases, especially carbon dioxide (CO2) into the atmosphere. The resulting rise in temperatures has had an immense impact on the world’s ecology.

The amount of greenhouse gas emissions has reached such an extent that we have already passed the point of return to reverse the damage we have done. Yet, over the last few years, a huge international effort has been underway to at least contain the damage to its current levels, if not reverse it.

Countries around the world have taken increasing steps to tackle the issues by focusing on two major strategies – improving the efficiency of current energy technologies or invest in new renewable and clean energy solutions. But there hasn’t been concrete data to prove the effectiveness of these strategies – until now.

Researchers at the University of Utah compared CO2 emissions after investments in the two strategies, between 2009 and 2016 in every U.S. state. Their findings, published in the journal Global Environmental Change, have revealed startling insights into the major hurdles preventing the strategies from being effective.

The researchers found very little difference in both strategies’ effectiveness. Both energy efficiency improvement and renewable energy development resulted in some reductions in emissions, although the latter was slightly more impactful.

But they also found that human behaviours were a major hurdle preventing the effectiveness of major policies aimed at improving energy efficiency.

Researchers found that the states which focussed on improving energy efficiency actively, rather than relying on consumers to use energy more efficiently had lesser emissions.

They also found that renewable energy sources paradoxically led people to emit more CO2 due to a phenomenon called the rebound effect. Consumers who saved money on fuel and emitted less CO2 by driving a hybrid simply undid those gains by driving more.

According to the researcher, the findings were unexpected, but not surprising given human attitudes towards consumption and resource usage. People begin to lose sight of little things that they do which have a collective impact on the environment when they think they are already doing the right things for the environment. They may also feel justified in more consumption. And ultimately, these subtle behaviours undo all the gains made in other ways. 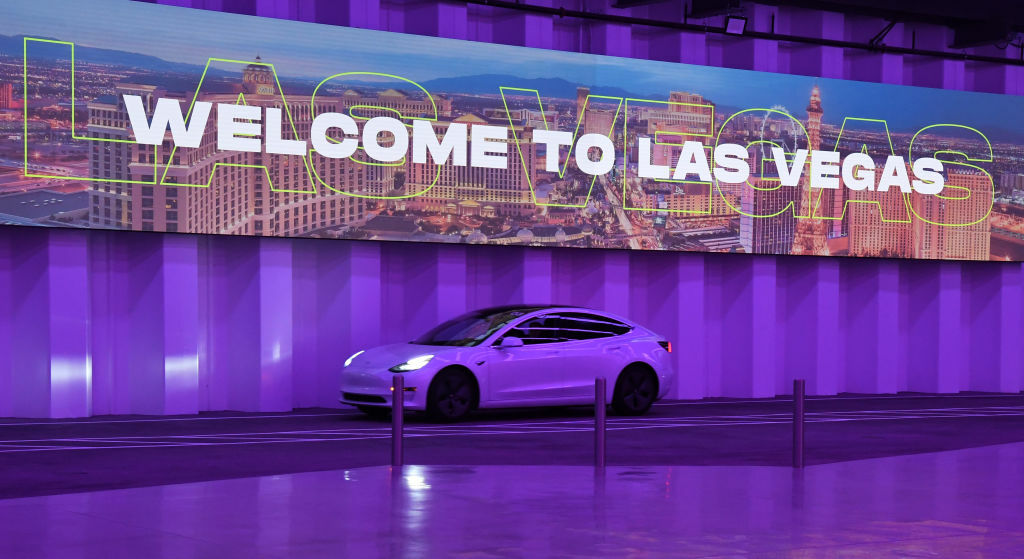