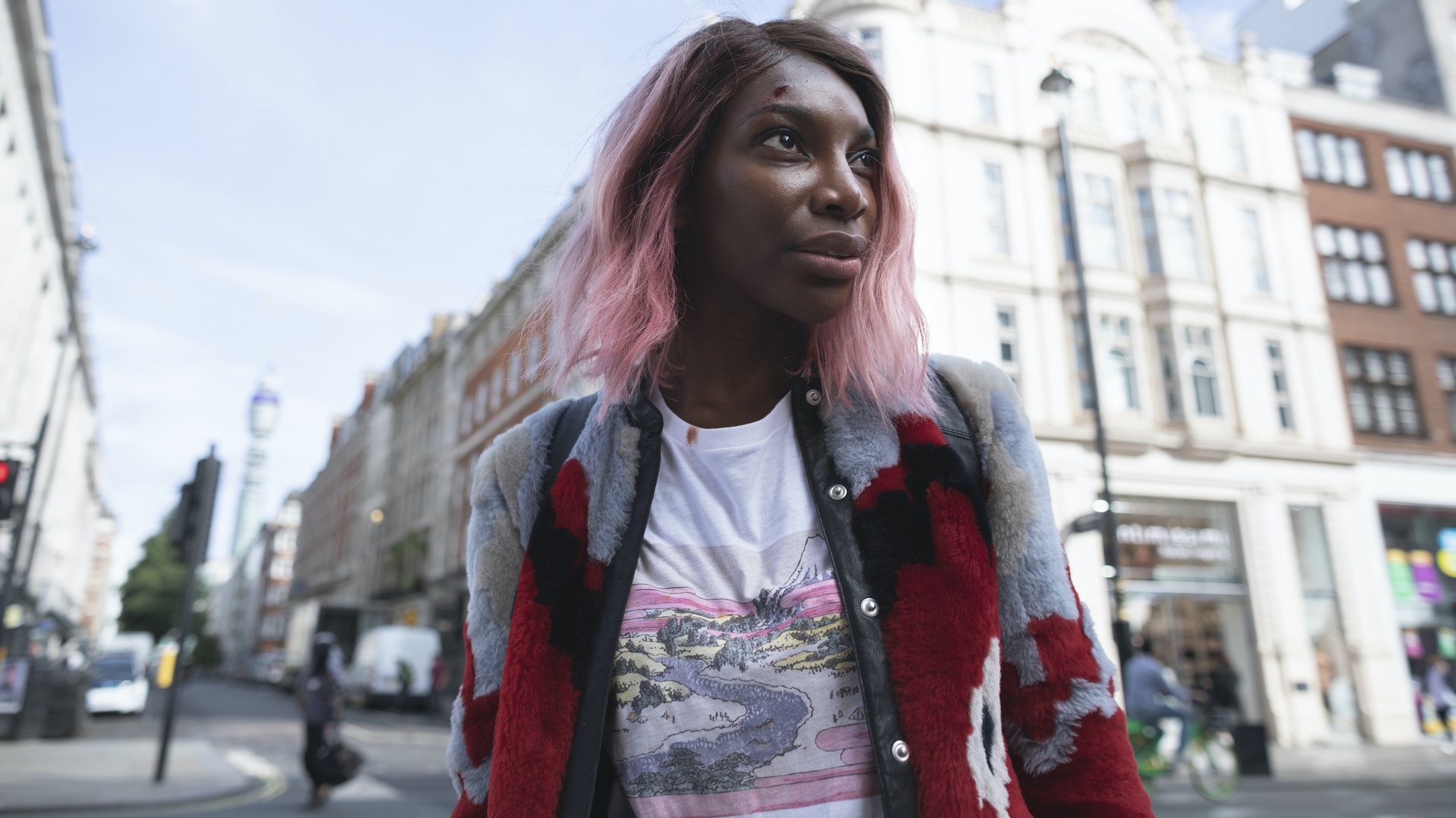 The 73rd Primetime Emmy Awards took place on Sunday, and we have to admit: Seeing celebrities together again in the same room was quite a rush.

After the mostly virtual 2020 awards, it was refreshing to see speeches given at podiums, tables full of mingling casts, and Jason Sudeikis stepping up his outfit game. (Though we love a good hoodie.) Like most award shows, there were also several moments that made us say “ugh” out loud on our couches.

If you missed the show (or just want to relive the highlights) here are the best and worst moments from the 2021 Emmys.

Emmys host Cedric the Entertainer kicked off the show with a charming parody of Biz Markie’s “Just A Friend,” both a love letter to television and a touching tribute to the late rapper, who died in July 2021. Celebrities around the room — from LL Cool J to Rita Wilson — grabbed mics and rapped verses with the room joining in to belt out, “Oh, TV. You got what we need.” Any other year the opening may have been cringeworthy, but this year we can’t help but embrace everyone coming together (in person!) and having some long lost fun.

Between Cedric the Entertainer promoting CBS’s fall lineup, Ken Jeong trying to get into the ceremony, and a truly discombobulating sketch about the fly on Mike Pence’s head, every comedy interlude at the Emmys was its own struggle to witness. Perhaps the best solution is… less bits? Award shows are notoriously too long and pre-taped bits slow down the ceremony.

In a lovely surprise, the Rose family returned to the Emmys after sweeping the comedy category in 2020. Eugene Levy, Dan Levy, Catherine O’Hara, and Annie Murphy reunited to present the awards for Outstanding Writing for a Comedy Series and Outstanding Directing for a Comedy Series. As fans of Schitt’s Creek might imagine, their onstage banter was… simply the best. In one of the only good bits of the night, Eugene Levy caused a teleprompter “fail” and had all of his lines pulled after irritating the writers. Protect this man at all costs.

4. Worst: A loss for diversity

Despite the usual lip service about underrepresented voices and stories, the Emmys awarded a damning amount of white talent in nearly every category and completely overlooked incredible shows like Pose and The Underground Railroad. In one of the night’s most bizarre moments, The Queen’s Gambit’s Scott Frank repeatedly ordered Emmy producers to stop the music instead of playing off his speech in what could hardly be a better display of white male privilege.

Even with historic wins for Michaela Coel and RuPaul, the Emmys still haven’t caught up with the times, and that means we all lose.

5. Best: The return of the Adam Driver bit

The Emmy for Outstanding Writing for a Variety Series went to the Last Week Tonight writers. Writer Chrissy Shackelford gave a spectacularly funny speech that ended with a callback to John Oliver’s long-running Adam Driver bit.

“Finally, we would like to dedicate this award to Adam Driver,” Shackelford said. “He knows what he did, and we know what we’d like him to do.”

You can read more about the memorable Last Week Tonight speech AND the glorious bit here.

Despite being widely watched and praised and winning the award for Outstanding Limited Series/Movie, The Queen’s Gambit did not end the night on a high note. While accepting the award, the show’s producer thanked star Anya Taylor-Joy, who “brought the sexy back to chess” and then went on to talk about smashing the patriarchy. Diminishing talented women’s accomplishments to their attractiveness is kind of the patriarchy’s whole deal.

There may never be another TV show like Michaela Coel’s I May Destroy You, yet the phenomenal limited series has been repeatedly snubbed by major award shows. After two hours of generally boring and predictable wins, even for beloved shows like Ted Lasso, Coel nabbed a surprising and well-deserved win for Outstanding Writing for a Limited Series or Movie. Coel gave a beautiful and succinct speech, and dedicated her award to survivors of sexual assault.

You can see the full list of 2021 Emmy winners here.