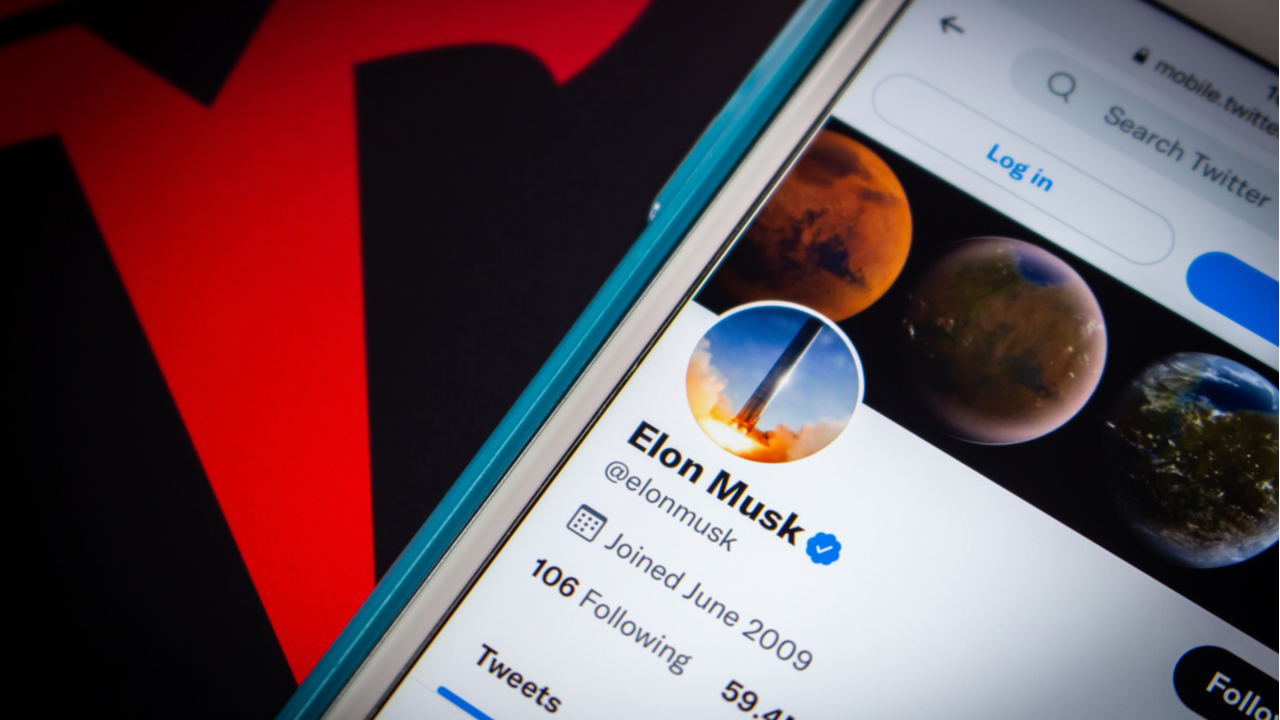 For the last month, he has going on occasional rants on Twitter about it. Some of which have been increasingly stupid. On Nov 7th, replying to the United States Senator Ron Wyden, who has been pushing for a new law that taxes billionaires, he tweeted the following:

Why does ur pp look like u just came?

The outburst was similar to when Musk called a UK cave diver a “pedo guy” in 2018. However, these kinds of tweets from Musk are part of his Twitter eccentricities that have no real consequences.

Unlike his “tax stunt” from late last week.

Which had a significant consequence on the share price of Tesla, the electric carmaker of which Musk is the co-founder and CEO.

Late last week, following a rant about the billionaire’s tax, Musk revealed that he had a number of stock options that were about to expire. However, in order to exercise those options, he would have to pay taxes on the return.

Additionally, he revealed that he doesn’t take any form of compensation from Tesla for his executive duties. Therefore, his only choice would be to sell portions of his stock in Tesla to foot the bill.

He asked his followers to decide what he should do and promised to follow through on the result. Nearly 3.5 million people took the poll, over 58 percent of whom voted in favour of Musk selling 10 percent of his stake in the electric carmaker to pay his taxes.

I will abide by the results of this poll, whichever way it goes

Musk is one the largest shareholder in Tesla, and currently owns 23 percent of the company. As of last week, Tesla’s trillion-dollar valuation mean Musk’s 10 percent stake would net him around $21 billion.

The Twitter poll has received flak from a wide range of people, chief of whom has been Senator Ron Wyden, who called it a “stunt”. “Whether or not the world’s wealthiest man pays any taxes at all shouldn’t depend on the results of a Twitter poll,” Wyden tweeted.

Since Musk promised to do “whichever way it goes”, the “soap opera” has led to Tesla’s stock price tanking.