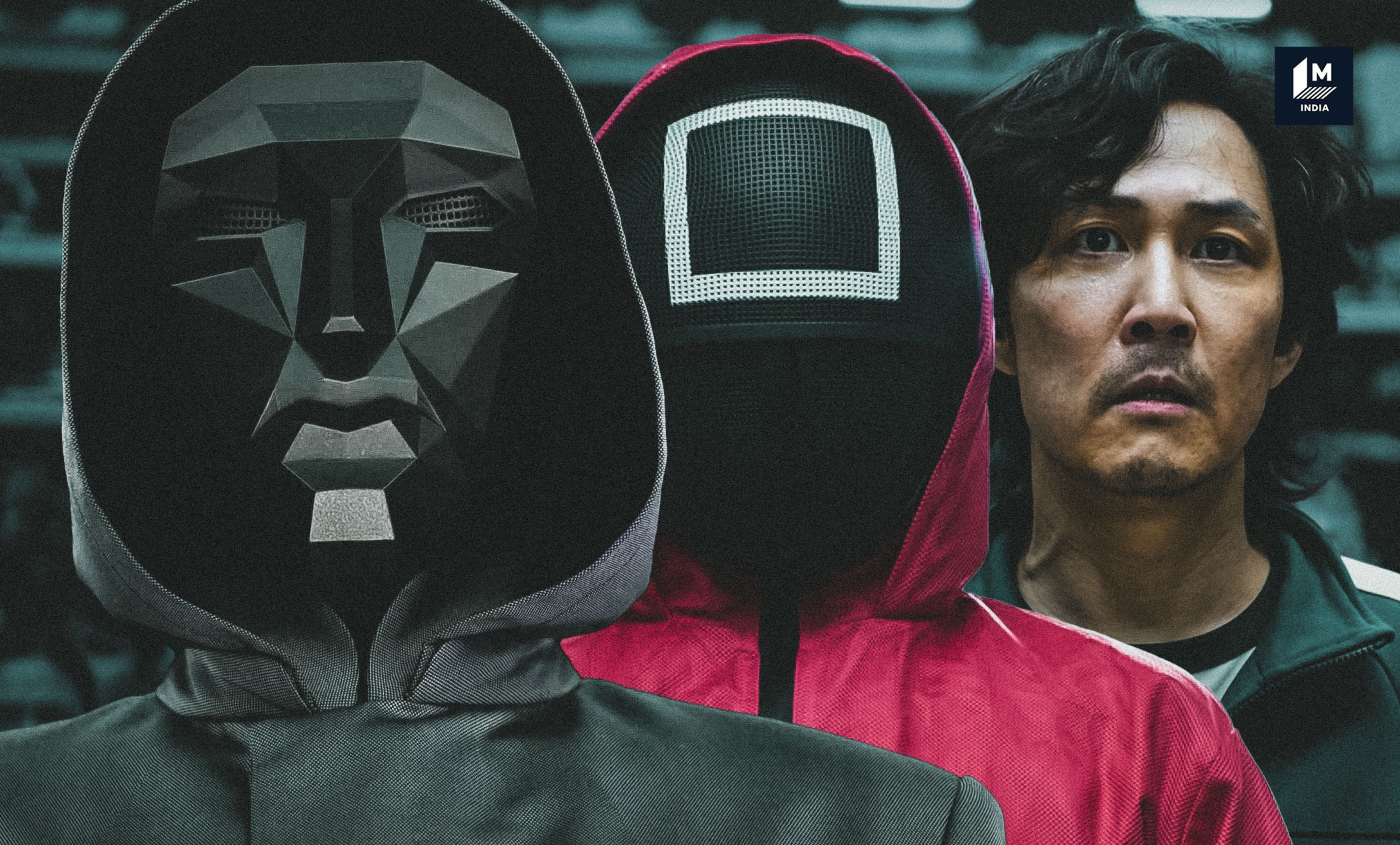 Squid Game came and conquered. The Korean survival drama which put a bloody twist on schoolyard games revolved around a bunch of debt-ridden people who were game to shed blood for a tempting prize. And boy, did it give the internet loads to talk about! From ‘red light, green light’ girl to the now-viral Dalgona sugar candy, it was a memefest with killer jokes (see what I did there?). And just like that, when the numbers came in, it not only stumped the viewers but even peeps at Netflix after co-CEO and chief content officer Ted Sarandos predicted that “Squid Game will definitely be our biggest non-English language show in the world, for sure”. And surely enough, the twister thriller that was first released on September 17 is the first South Korean series to top the US Netflix chart by beating Bridgerton and officially reaching 111 million fans.

Which is why the hype around the second season was also at an all-time high with loyalists wanting more from the show that looked like a limited series. Creator Hwang Dong-hyukwho had earlier confessed that it is tiring to do it alone or that didn’t have well-developed plans for second season and had added that if he did, he would “consider using a writers room and would want multiple experienced directors” has now confirmed that the work for Squid Game 2 is on!

While attending a screening and Q&A in Los Angeles, he admitted that, “There’s been so much pressure, so much demand and so much love for a second season.” He further revealed, “So I almost feel like you leave us no choice! But I will say there will indeed be a second season of Squid Games. It’s in my head right now. I’m in the planning process currently.”

When prodded further, he stated that “I do think it’s too early to say when and how that’s going to happen. So I will promise you this, Gi-hun will come back. He will do something for the world.”

COMEBACK SQUID: Hwang Dong-hyuk, the director, creator, writer of #SquidGame says the show will be back with more Gi-hun adventures. pic.twitter.com/uqC1DIdZqy

Needless to say, fans are excited and are taking to social media to share the same, suggesting new tricks and turns for the upcoming season. See for yourself.

he will come back in squid game 2 and there will be an entire episode with just him slapping people around and we will be watching! pic.twitter.com/XD2mCUxl04

I’m excited for a Squid Game Season 2, but sad that we won’t see them again 🙁 pic.twitter.com/F1o2SjZjma

No “Sang woo” means no SQUID GAME SEASON 2 for me pic.twitter.com/tld71Hhg9K

Recently, a real-life rendition of the grisly show, minus the violence of course, came into existence. In the murder-free recreation hosted by the Korean Culture Centre in the UAE, two teams of 15 played the red light green light, Dalgona candy challenge, marbles and paper flipping game, Ddakji while wearing T-shirts featuring the show’s logo. Not just the players but even the staff, like the guards in the show, sported pink circle, triangle and square costumes. Not many shows have this to their credit!