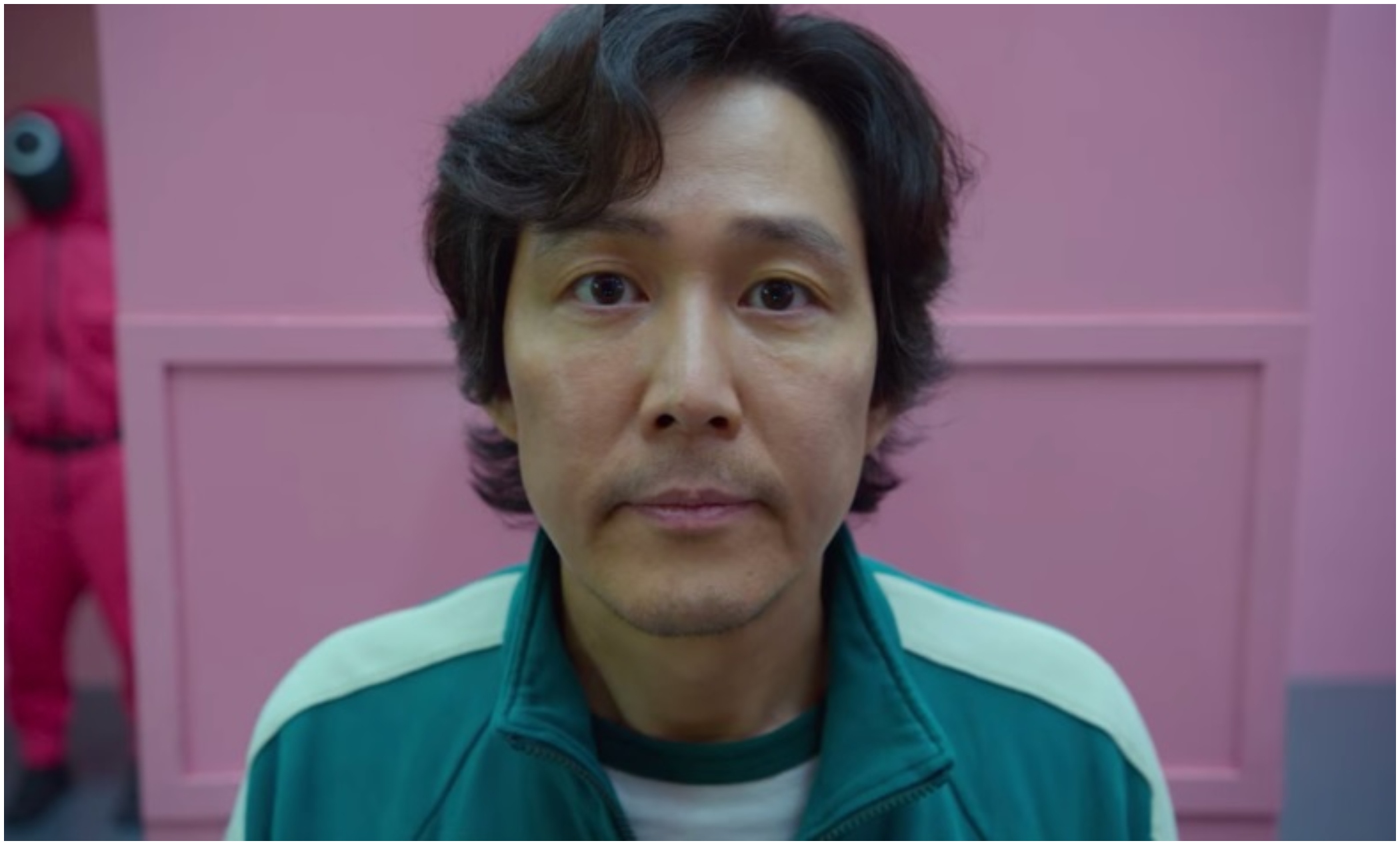 Korean drama Squid Game turned out to be a surprisingly massive hit for Netflix. And while the giant online streaming platform is currently having discussions of coming up with a sequel, ‘Squid Game’ Creator Hwang Dong-hyuk’s comments on a potential sequel and the characters that it’ll focus on has grabbed everyone’s attention. While the first season of the Korean drama turned out to become Netflix’s biggest ever series launch with 111 million views, surpassing the likes of Bridergton, within the first month itself, the ace filmmaker has instantly become one of the most-popular men on this planet.

While the first season of the Netflix show focused on the contestants and the game, Dong-hyuk recently revealed that the second season could well revolve around the outside world. However, the 50-year-old South Korean filmmaker hasn’t confirmed any details of season two yet. In a recent interview, Dong-hyuk said, “I’m getting a lot of pressure on season 2. I still have the story about the frontman and his relationship with his brother, the policeman. And people are also curious about where Gi-hun is headed in the finale.”

While the first season of Squid Game has turned out to become a huge hit, Dong-hyuk has already started feeling the pressure of doing justice to the show with the second season. “Now that it’s become such a big hit, people would hate me if I don’t make a season 2, so I feel a lot of pressure and think I’d have to,” he added.

The Korean drama has gone on to earn millions for Netflix but in another conversation, Dong-hyuk had revealed that he was paid according to the original contract by Netflix. Apart from becoming one of the biggest non-English shows on Netflix, Squid Game has also earned a nod at the upcoming People’s Choice Award in the binge-worthy show category, in addition to becoming eligible to participate in the upcoming Emmy nominations too.

SEE ALSO: ‘Squid Game’ Cryptocurrency Turns Out To Be A Scam, Creators Run Off With Millions